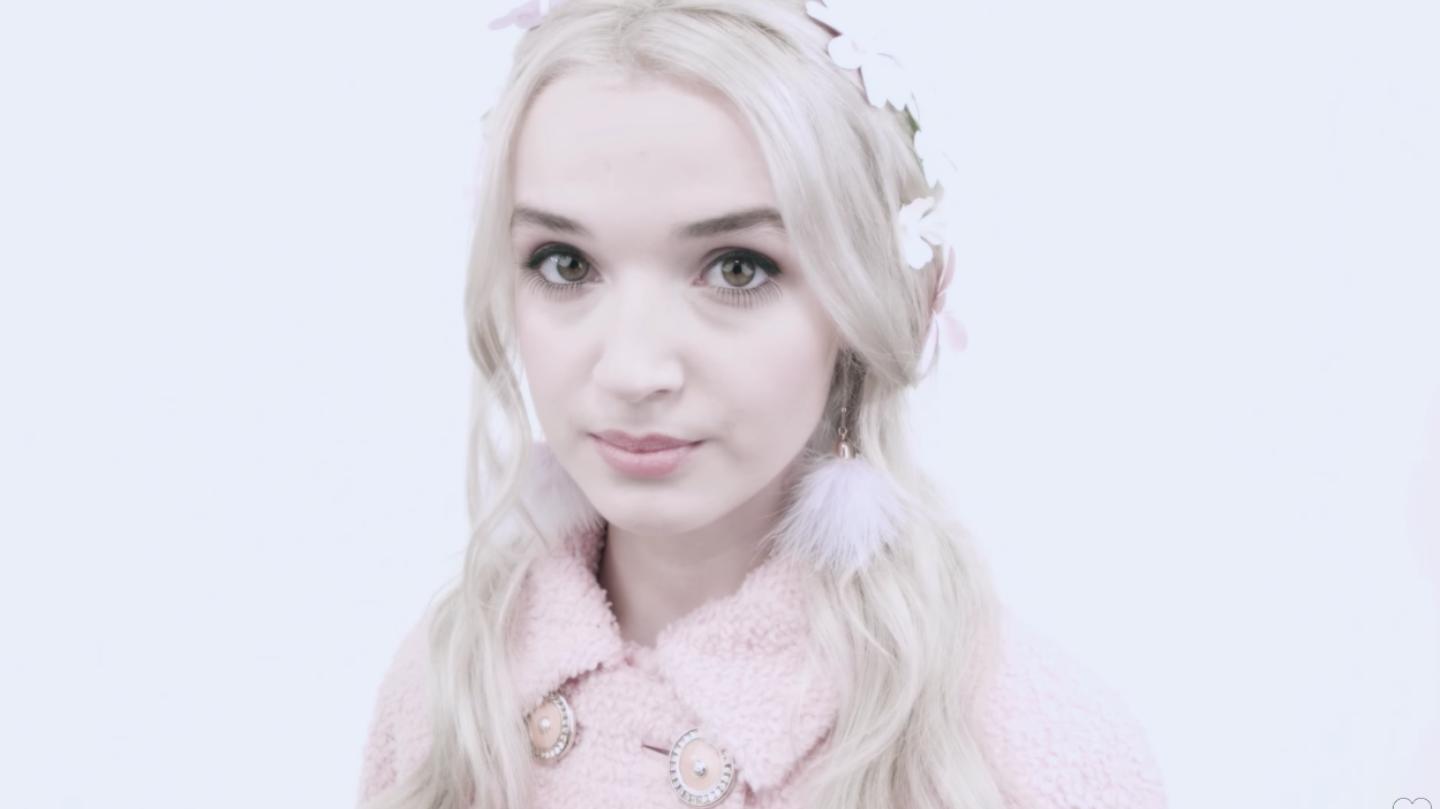 Everybody’s glorified YouTube starlet, Poppy (or That Poppy), has just taken to Mad Decent for the release of her brand new single and music video.

“Computer Boy” features doe-eyed Poppy’s distant-from-reality personality, along with kawaii-infused pop lyrics and production. The intriguing young artist takes her fixation to the Internet and social media to the next level with the brand new release. “I want your floppy disk to be my hard drive” sounds unexpectedly playful when paired with animated gameboy-like production.

Poppy’s strange behavior has taken the Internet by storm. Intrigued viewers have wondered if she has Illumanti connections, whether she is involved in a cult, or an endless number of other Poppy-spiracy theories. Her influences seem to range from everything technology-related, Japan, ska/punk/pop, and surprisingly … all things dark.

I recommend you not to go down the endless abyss of Poppy theories, but rather just watch her brand new video, “Computer Boy,” below and leave it at that. Enjoy. 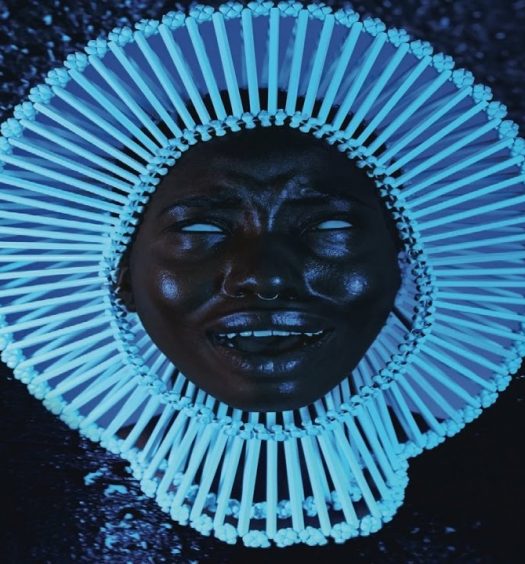 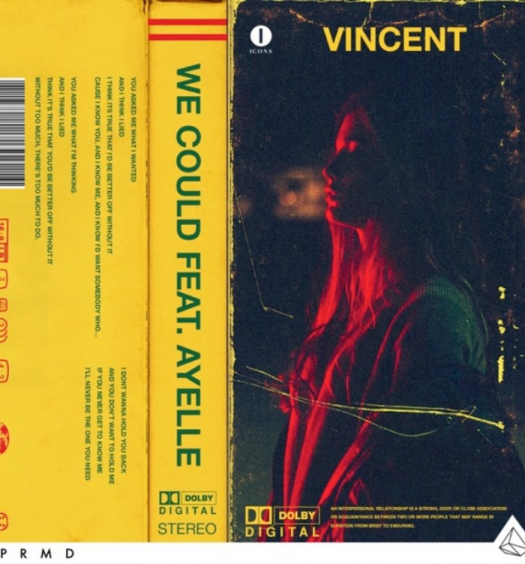 Vincent Churns Out “We Could” (Feat. Ayelle) on PRMD Music

Read More
Vincent Churns Out “We Could” (Feat. Ayelle) on PRMD Music
Top