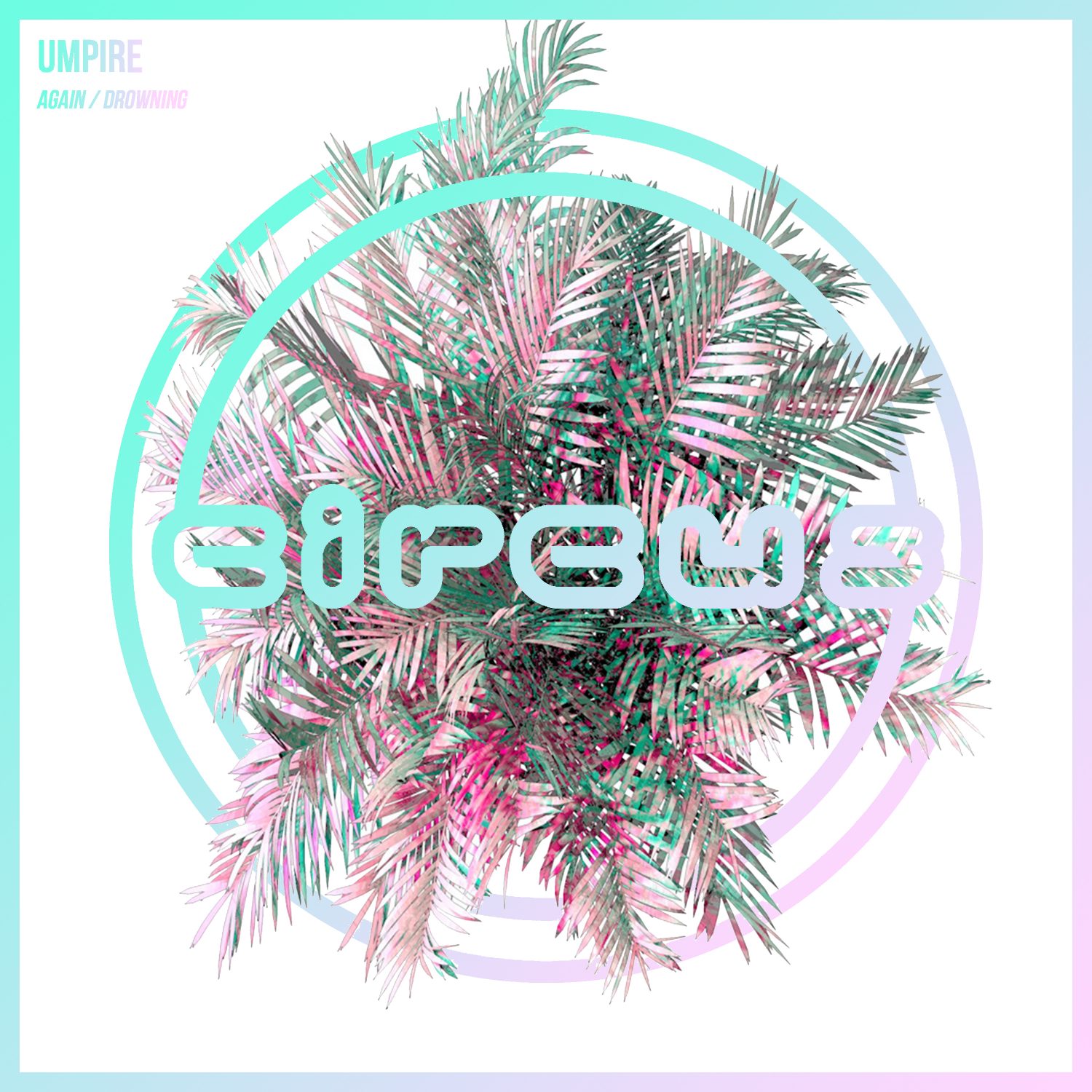 Austrian native Clemens Hofbauer, better known by his experimental moniker Umpire, came back after his debut on Circus Records with two explosive tunes titled “Again” (feat. Joan) and “Drowning” (feat. Cali & Bowen). Earlier this year, Umpire’s “All The Things” (feat. Cali) was an incredible success on Spotify. “Gravity” was also a smashing success, amassing one million-plus streams on NoCopyrightSounds‘ YouTube channel. Umpire is most definitely working his way up the charts with these hard-hitting bangers.

“Again” (feat. Joan) is a short tune, but its genius and perfectly crafted production is extremely impressive. The immersive atmosphere allows the listener to indulge in every aspect of experimental music. The drop contains a little bit of everything, which is something that’s not easily done, especially when there are many elements involved. Joan’s vocals are perfectly suited for “Again.”

“Drowning” (feat. Cali & Bowen) starts off with a hip-hop a vocal that’s pitched. Then Cali & Bowen’s vocals start shining through, and Umpire does a superb job complementing them. The drop is similar to “Again,” but it has a heavier influence from hip-hop, which I admire. Umpire did an incredible job producing this EP!

Be sure to give “Again” (feat. Joan) and “Drowning” (feat. Cali & Bowen) a listen via the SoundCloud link below! 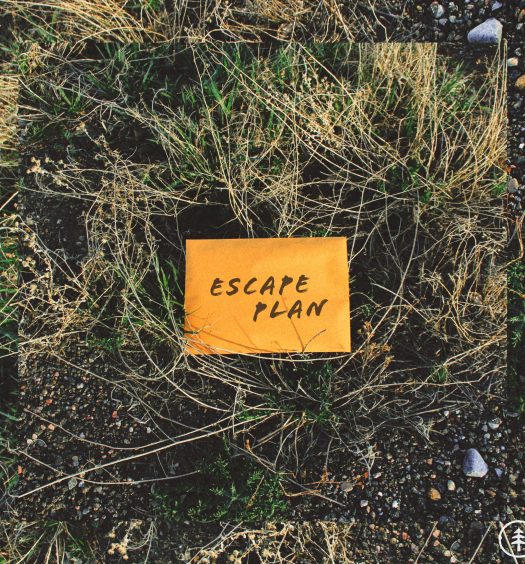