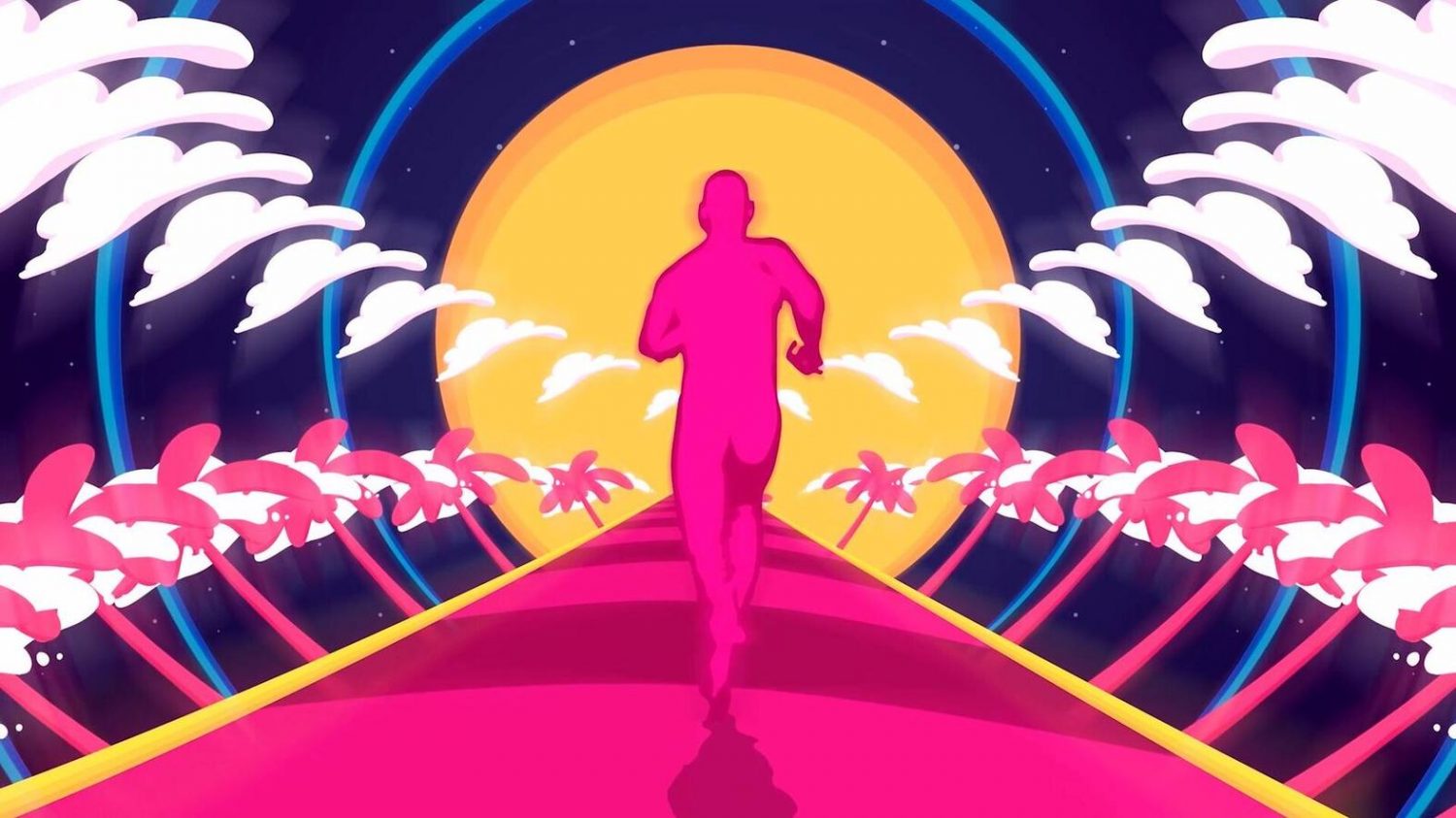 Before Flux Pavilion embarked on his “Around The World in 80 Raves” Tour, he released some heat with Cammie Robinson titled “Pull The Trigger.” The track has been a smash-hit on Spotify, and now Flux has just released the official music video to accompany his anthem.

The official video is made up from a collection of colorful and psychedelic animations from some of the most awe-inspiring digital designers around. Appearing in the video are works from Matt Corbin, Falcao Lucas, Luis Aretuo, Popsicle Illusion, Hexeosis and Pi-Slices. The gorgeous music video was curated and directed by Popsicle Illusion, with creative input and direction controlled by Flux himself.

The video tells the story of Flux and Cammie recording in a studio together (Flux sporting a Frank Reynolds tee shirt, btw,) until Flux is mysteriously sucked into what we can only assume to be another dimension. Our hero travels through many forms and styles of animation in these alternate realities. The very last shot of the video has an incredible twist that brought tears to my eyes, but I won’t spoil it for you, you’ll have to see it for yourself.

The official video for “Pull The Trigger” is available below, and is seriously one of the coolest music videos I have ever seen. Peep Flux Pavilion’s tour dates underneath: 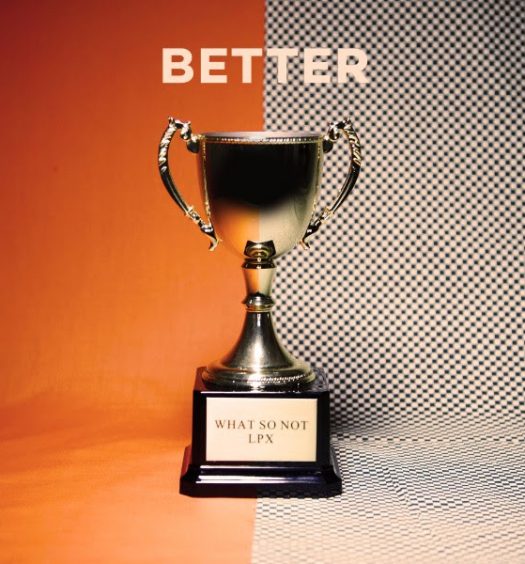 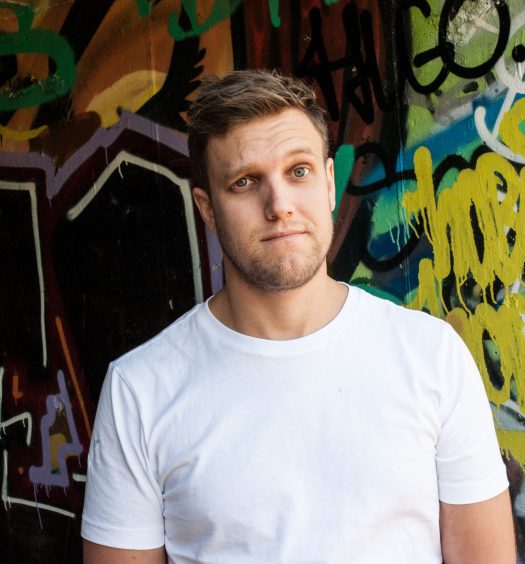 Wongo Warms It up With “Paradise” (feat. San Mei)