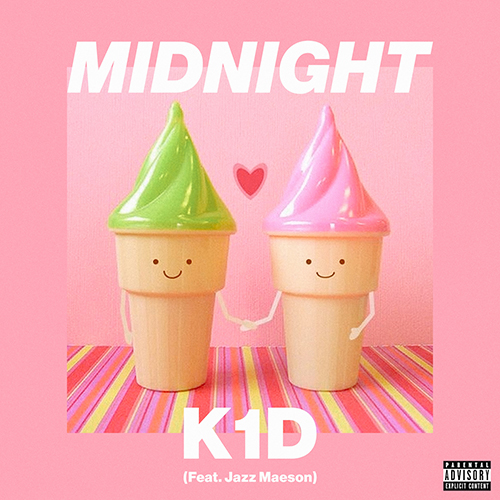 With an easy, summery R&B vibe comes the new single from rap artist and MC K1D. His catchy “Midnight” has been picked up by Sony Music Belgium, and works supremely well – balancing vocals with its meandering beats.

Full of distinctive flavour from the get-go, “Midnight” brings on board some super slick trap stylings with its syncopated rhythms and barely there 808s. Its velvety vocals aren’t to be missed either, and we can see why K1D is becoming increasingly in demand as the year stretches on. 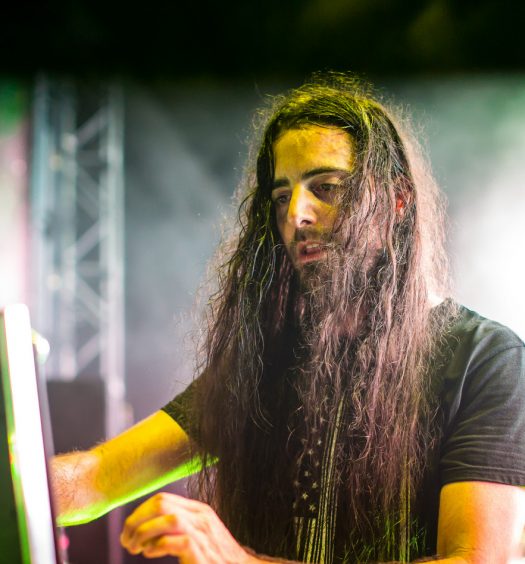 Read More
Dear Bassnectar, What Are You Doing?
Top