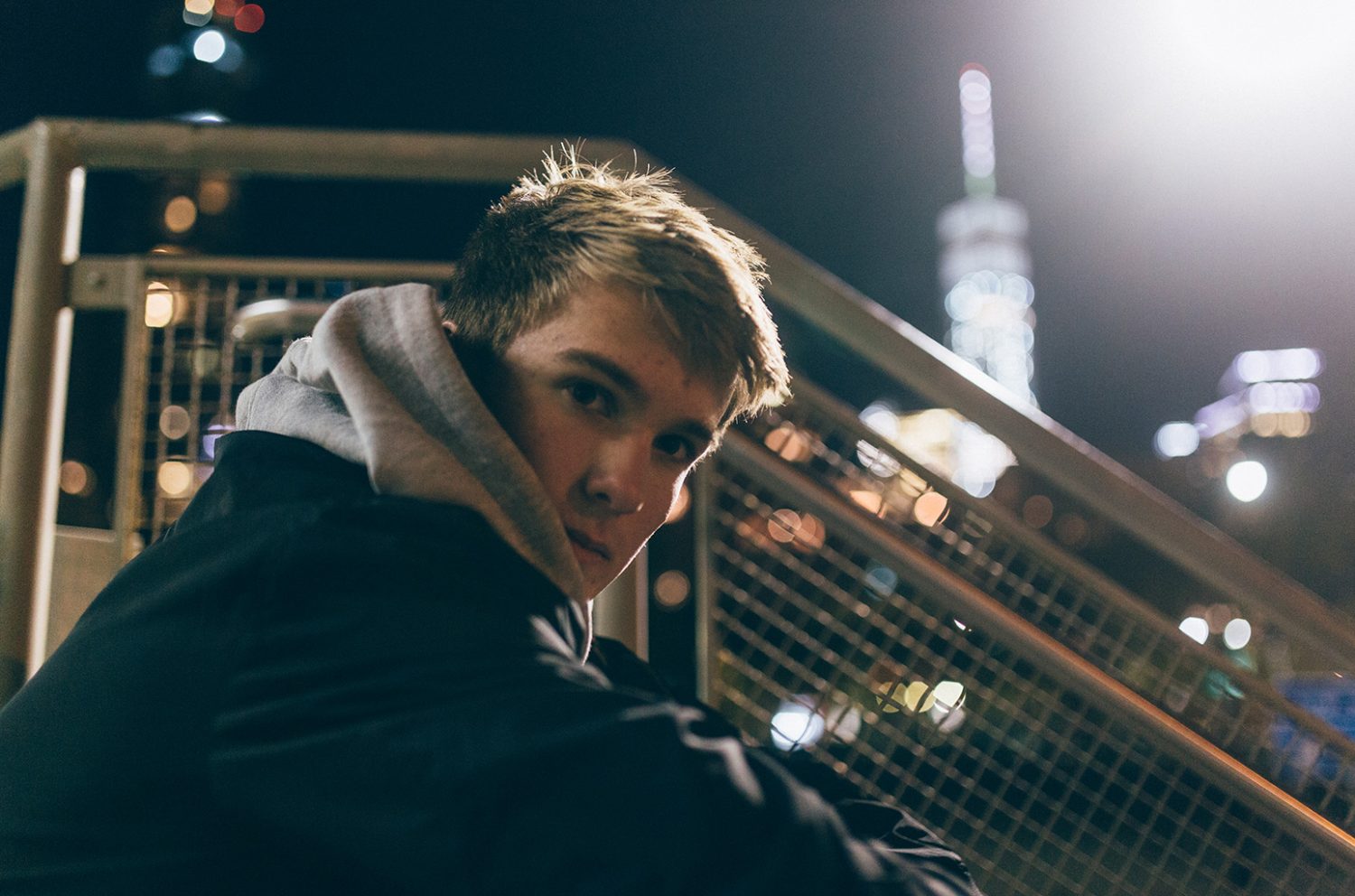 As Pluto’s releases usually do, his new heater with MAX, titled “Fight For You,” is racking up plays as quickly as they come.

Premiered on Billboard, the brand new single involves vocal superstar MAX for a collaboration that we’ll be playing on repeat all weekend. MAX offers his incredible vocal talents to the young producer’s jarring synthwork, providing pop sensibility with enough electronic elements to keep it interesting. Pluto and MAX are a perfect match for each other, as they each begin to explode throughout the music scene.

Pluto, dubbed “the 16 year old wunderkind,” has impressively amassed over 30 million collective streams in just under a year. His collaborator MAX, aka Max Schneider, initially gained global status via Nickelodeon and has continued to make waves, thanks to collaborations with Two Friends, Audien, and Whethan and Flux Pavilion. (Remember 2016’s “Savage?”)

Listen to Pluto’s “Fight For You” featuring MAX below, but be warned–you will likely have it stuck in your head until Monday. Stream/download now at PRMD Music. 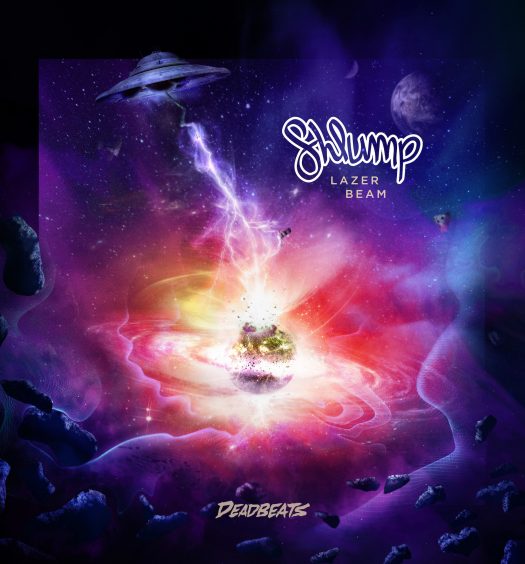