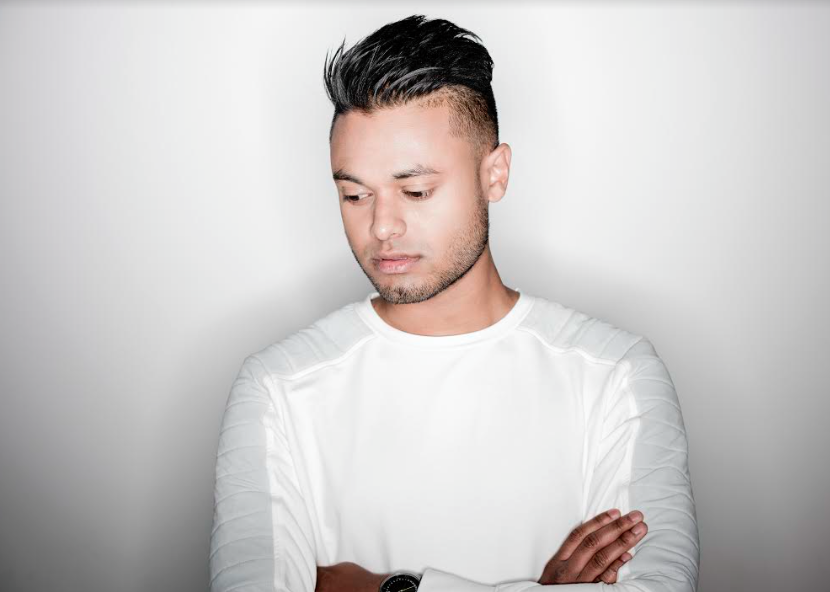 Sandro Silva is the future sound of electronic dance music, and continues to work hard in the studio to show the world what he’s capable of. Silva switched his sound from hard EDM to something a bit more eclectic, and it’s definitely shown in his new music.

The Dutch producer recently dropped a new EP, Ambition, and it’s vastly different from his usual stylings. The four-track EP features the hard-hitting singles “It’s Murder,” “Do It Right,” “That Ass,” and “Break Yo Neck.”

After meeting Borgore in Amsterdam at an Armada Invites event, they both decided to put out an EP on Buygore that showcases his new sound, and the rest is history.

Silva previously released such tracks such as “Aftermath” with Quintino, “Breaking Walls,” “Spartan,” “Hell Of A Night” with GTA, “Epic,” and many others on major labels including Big beat, Spinnin’ Ultra, Dim Mak and Armada that you can hear on his SoundCloud linked below. He’s performed at major festivals like EDC Las Vegas, Electric Zoo, TomorrowWorld, Amnesia Ibiza, Ultra, UME, Tomorrowland, Escape From Wonderland, and many more.

Silva filled a gap in the dance music world, and after being guided by one of the biggest producers in the industry, Tiesto, he’s let his own natural talent shine. He reached his breakthrough status when his track “Epic” was released on Musical Freedom, which crashed global charts and was certified platinum in Holland and Gold in Belgium.

Be sure to check out Silva’s Ambition EP below.

You can also stream and download the EP here:  https://bgore159.lnk.to/AEP 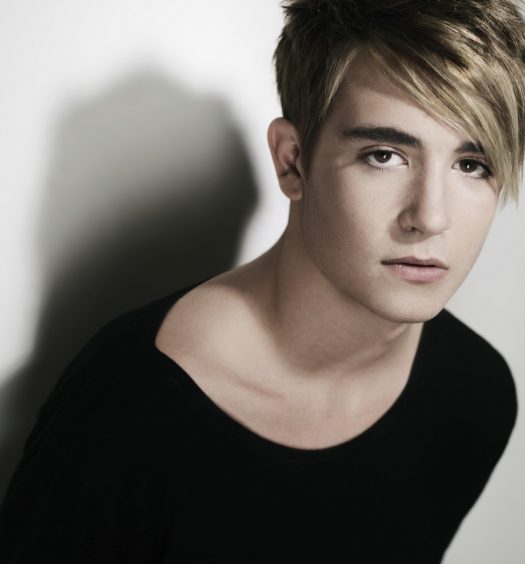