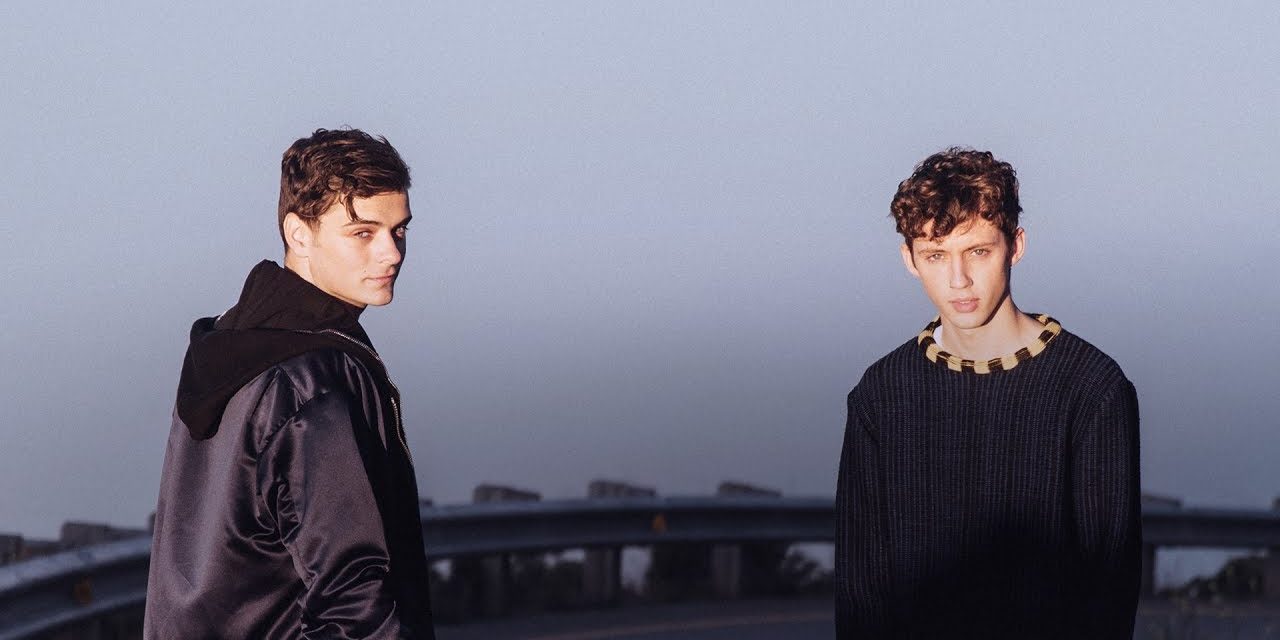 Following Martin Garrix’s huge success from “Scared To Be Lonely” and “In The Name Of Love,” he has released a new single, this time with Troye Sivan. The new single, titled “There For You,” is accompanied by a documentary-style video. Shot in San Francisco, California, the video follows the lives of both Garrix and Sivan leading up to their performance of “There For You” at the Bill Graham Civic Auditorium in San Francisco, giving viewers a unique and personal glimpse into both of their lives.

Martin Garrix, the 21-year old DJ/producer hailing from the Netherlands, has been a rising star in the EDM scene since his release of “Forbidden Voices” in 2015. In the summer of 2016, Garrix signed to RCA / Sony Music International with his release of “In the Name of Love,” which has amassed over 1.2 billion online streams worldwide. Having been named the No. 1 DJ on DJ Mag’s Top 100 poll for 2016, Martin Garrix is on track for another successful year. 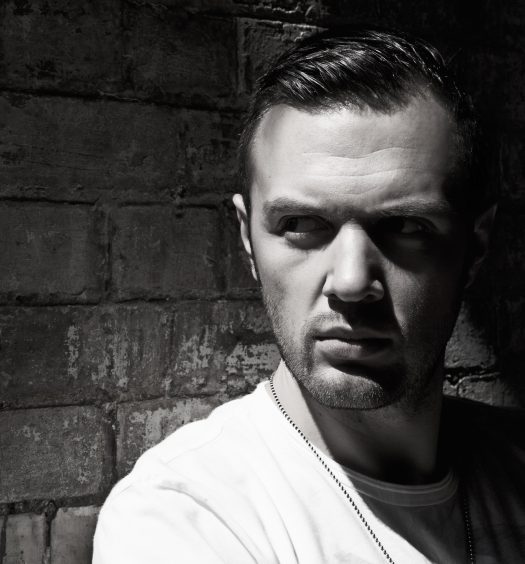 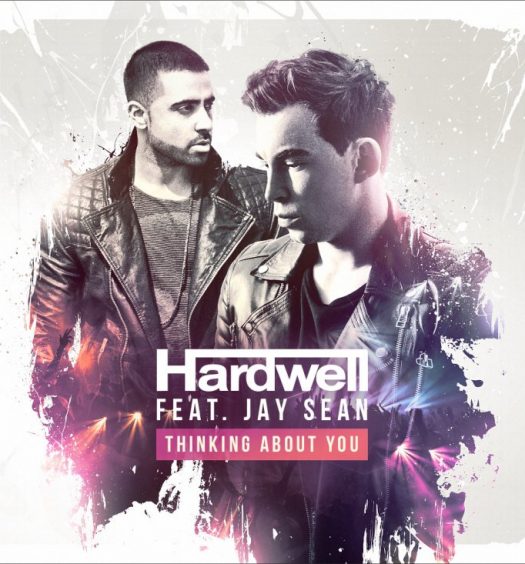