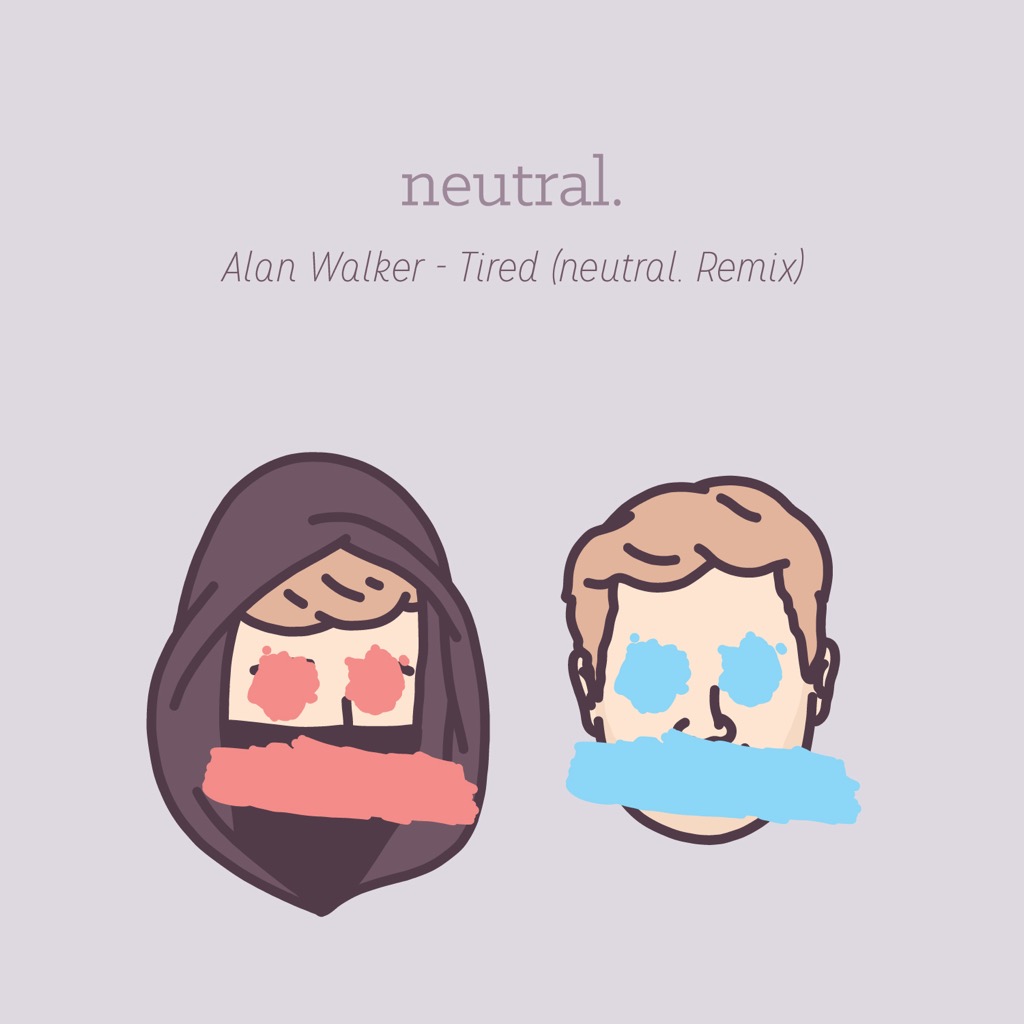 Illinois producer neutral. initially caught our eye with his recent take on Win & Woo’s “Killer With A Smile,” but we have now learned that he is definitely not a one-hit wonder.

Making a sharp return with a remix of Alan Walker’s “Tired,” neutral.’s Zach Salmi proves that anything he touches turns to gold. Mainstage-worthy melodies float above Gavin James’ vocals, before collapsing into a drop reminiscent of something The Chainsmokers might play at the peak of a sunset festival slot.

“I am having a really hard time coming up with more of these,” says neutral., but it doesn’t seem like he has anything short of an abundance of creativity from an outside point of view. Dare I say that this is even better than the original? I very well might.

Listen to neutral.’s remix of “Tired” from Alan Walker and Gavin James below and decide for yourself. Score a free download here.

The Tracklist for RL Grime’s Halloween VII Mix is Here