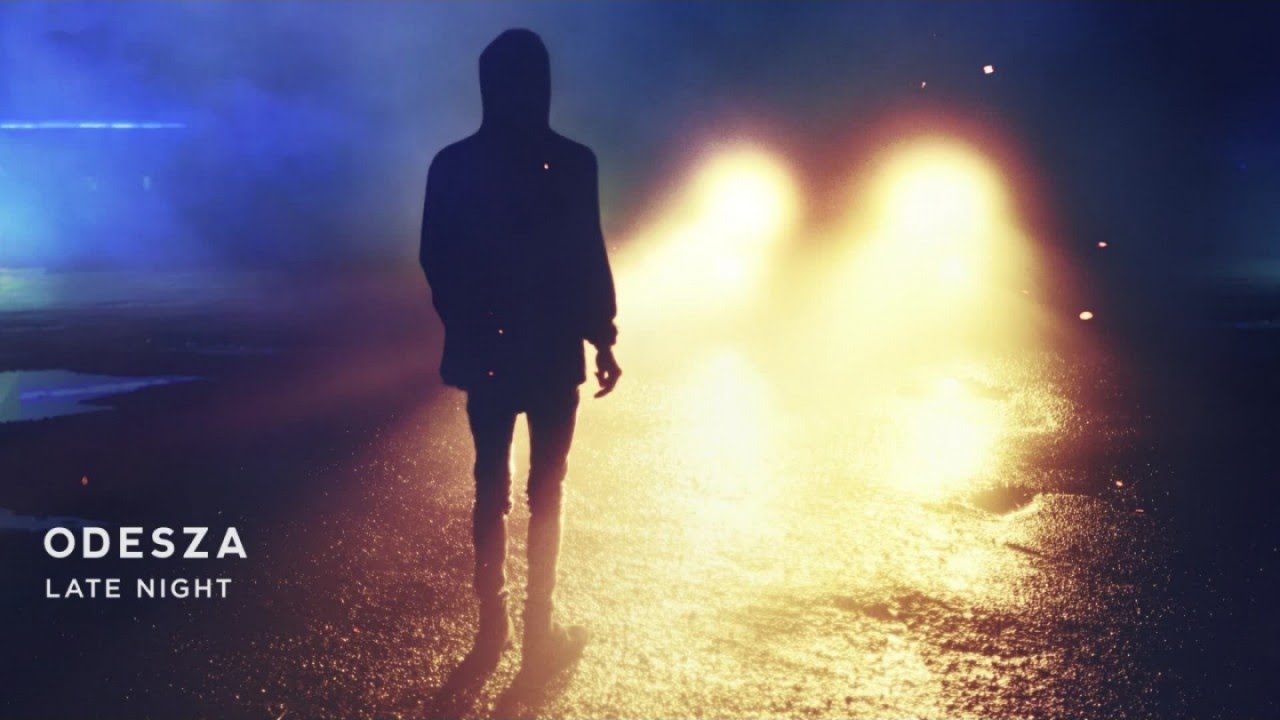 ODESZA recently asked their enormous fanbase to submit road trip videos for a chance to be featured in a music video built entirely of fan footage. In just 48 hours, the duo had received over 1,000 submissions, which were expertly edited by Kusanagi. The clips became the basis for the group’s newest music video, for their single “Late Night,” which was released last month.

Kusanagi’s edit features the trials and tribulations of road trips from all over the world, from breathtaking views of frozen, white mountains, across deep blue oceans and lakes, through lush green forests, and into the reddest of deserts. The video tells the story of late nights, good friendships, and living in the moment.

The video doesn’t just represent a road trip, but rather the power that music and friendship has in each of our lives. Getting out on the open road creates opportunity for new adventures that push our limits. ODESZA’s concept creates a beautiful video that captures the beauty in each day. 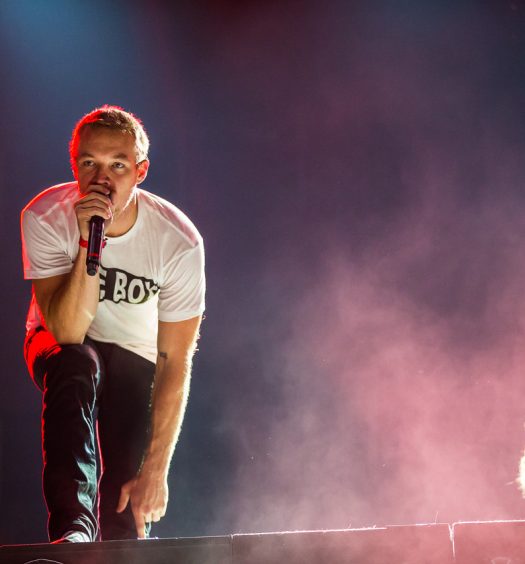 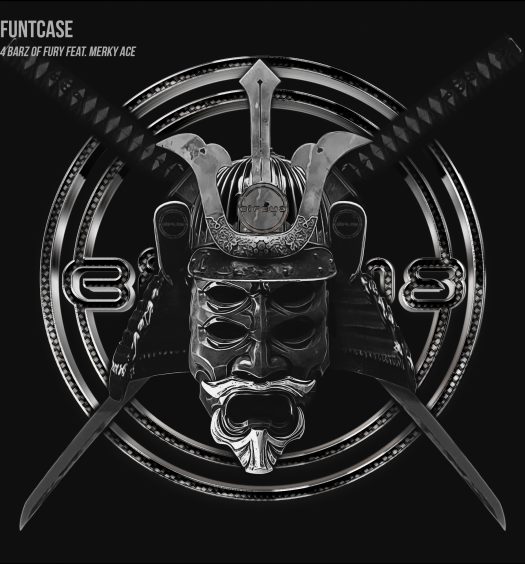