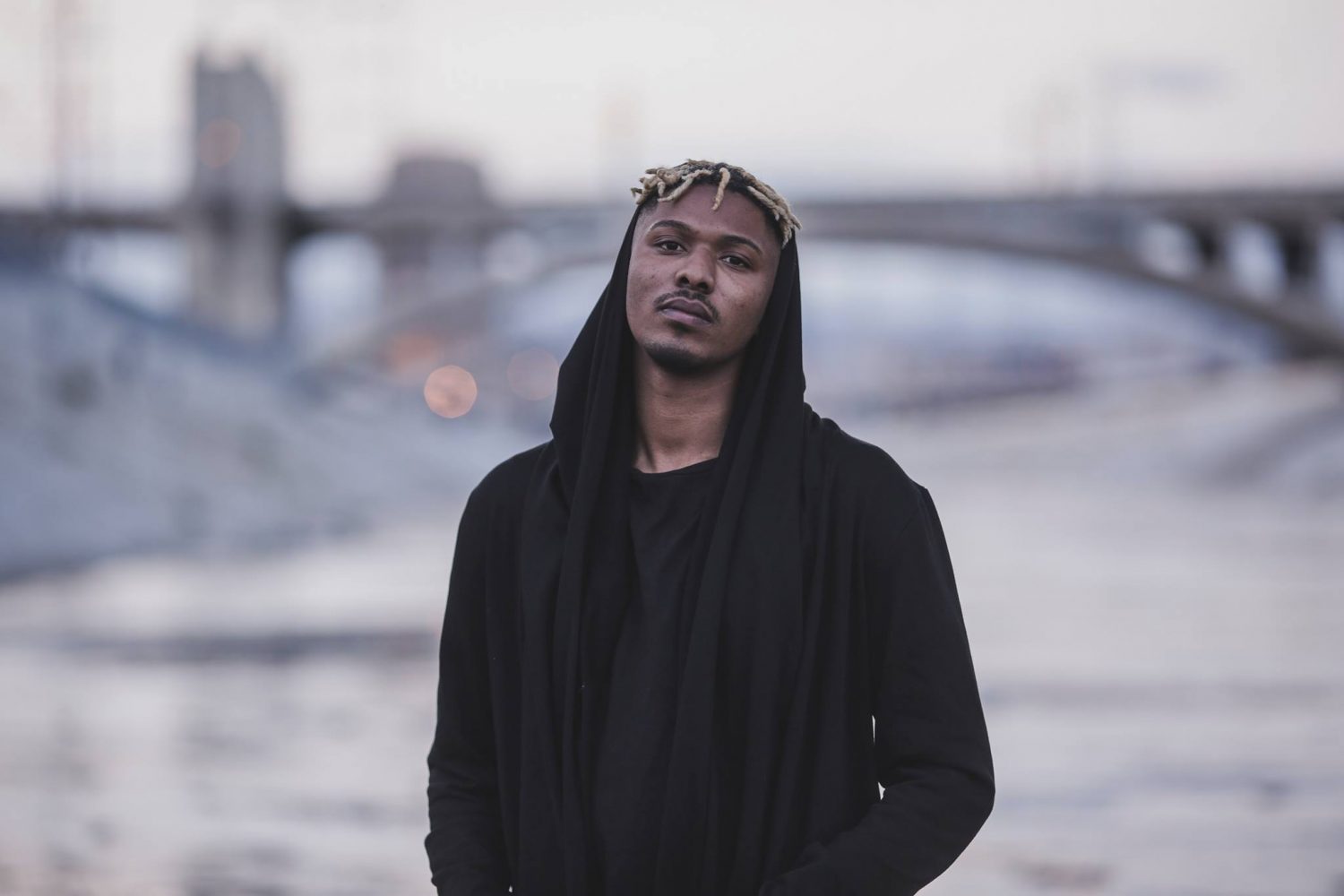 SAYMYNAME Lands On Buygore Records With “Turn Up Da Bass”

SAYMYNAME Lands On Buygore Records With “Turn Up Da Bass”

SAYMYNAME, also known as Dayvid Sherman, recently dropped a heavy-hitter called “Turn Up Da Bass” on Buygore, which shows his love for trap and hardstyle music.

The L.A.-based producer has become the pioneer for ‘hard trap,’ and as a result, many blogs and fans have labeled SAYMYNAME as ‘The Godfather’ of the new genre. A year and a half after debuting on Buygore with his Quarantine EP, SAYMYNAME has made his welcome return to the label. WIth his new single called “Turn Up Da Bass,” he shows just how much carnage a record can carry.

The sonic equivalent of a high-magnitude earthquake, “Turn Up Da Bass” is destined to tear sound systems apart with its ear-splitting low end and ferocious noise blasts. As soon as you “Turn Up Da Bass,” this monster tune will blow the entire world off its hinges.

Since 2013, SAYMYNAME has remixed music from the likes of Borgeous, DJ Snake, Mike Hawkins, Yellow Card, and VINAI, and earned support from luminaries such as Carnage, Flosstradamus, David Guetta, NGHTMRE, Skrillex and The Chainsmokers. Now, he is more than ready to dominate the world of bass music and that’s exactly where “Turn Up Da Bass” comes in. 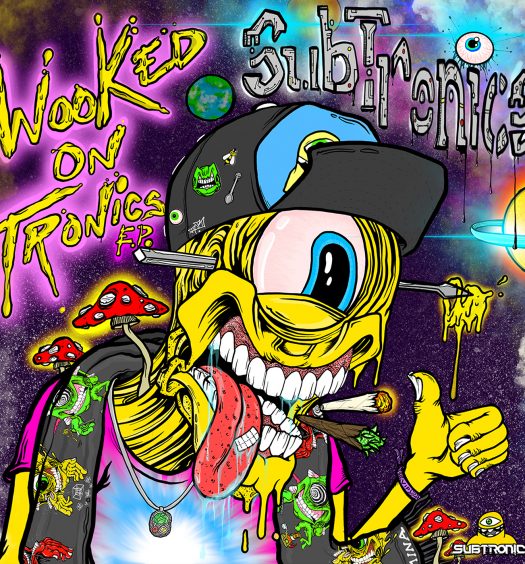