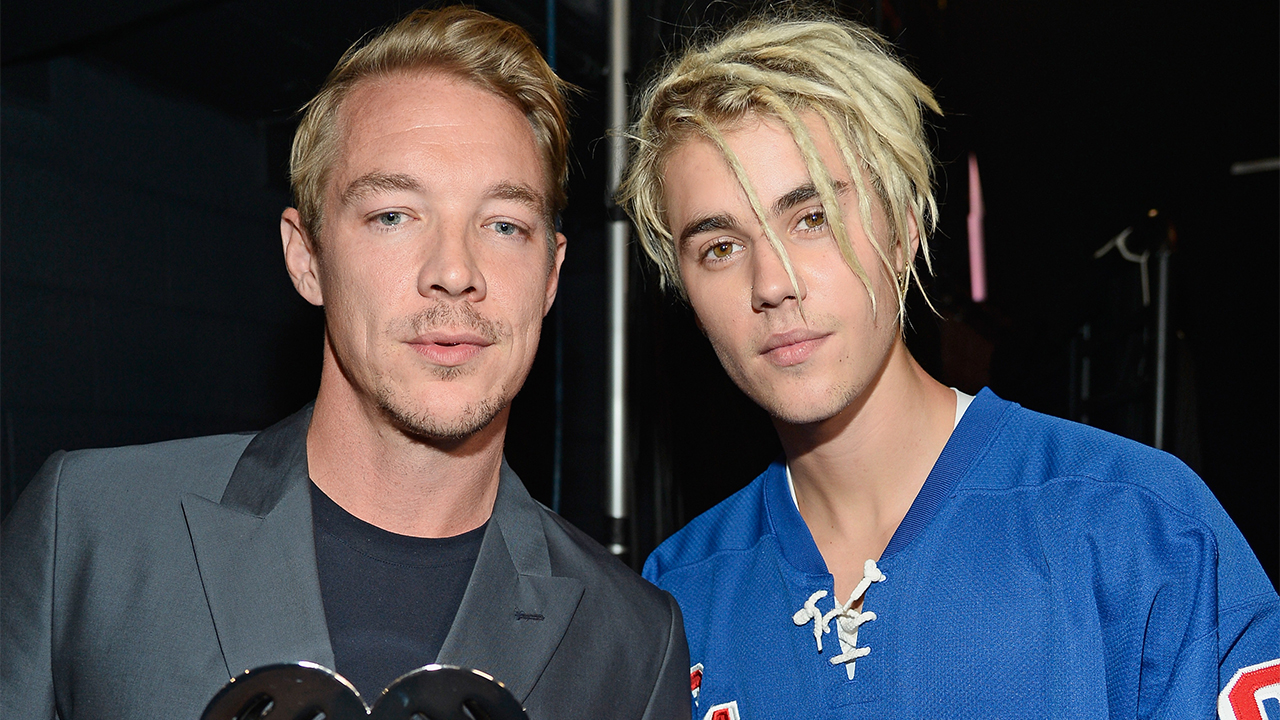 Collaborations between electronic artists and pop stars or rappers are a dime a dozen these days. In fact, collaborative songs like the Weeknd and Daft Punk’s “Starboy” or the Chainsmokers and Coldplay’s “Something Just Like This” threaten to outpace the work of solo artists on Top 40 charts. Looking at the obvious popularity of collaborative singles, it would seem like pairing up a couple of chart-topping artists from opposing genres is a foolproof, demonstrated recipe for success. But sometimes, big names don’t necessarily yield big sound.

Take “Bankroll” for example. “Bankroll” is the long-promised result of a musical hangout with Rich the Kid, Young Thug, Justin Bieber, and Diplo. On paper, it sounds great—at least insofar as its ability to rake in plays on Spotify and your local radio station in between chattering talking heads. But hold your proverbial horses kids, because if you were looking for a prime example of a collaborative single looking better on the hanger than it does in the dressing room, “Bankroll” is that dumpster fire of a single, at least according to the internet.

If you’re looking for a sample of this glorious single, you won’t find it where it was originally posted on SoundCloud or YouTube. The song was removed after being blasted on social media, particularly Twitter, and can now only be found in various sketchy iterations on YouTube (think lyric videos that use Curlz MT with the volume removed for copyright reasons) or in various remixed forms in a more official capacity as posted on SoundCloud. There was never an announcement as to why exactly the track up and vanished, but a sampling of the social media backlash which transpired shortly after it was released may provide a clue.

This is the worst thing I've ever heard, @diplo @justinbieber @youngthug @richthekid and everyone else who was involved https://t.co/wKFsi0chWu

Universal Music Group has stripped most traces of the song off the web, citing copyright infringement, but look hard enough and even an enterprising young freelance writer (nudge nudge) can still find a version that has yet to be scrubbed of its audio, because the Internet never forgets. If you’ve ever wondered what it would sound like if that kid you went to high school with that was always passing out copies of his mixtape that had flames drawn on the sleeve in Sharpie somehow made it big and decided to make a single with Young Thug, you’re in luck. Listen below.

As cringe-worthy as the attempted club hit might be, we can’t exactly blame Diplo and company for attempting to take advantage of a trend that has been dominating the music industry in recent years. However, relying on pop artists like Justin Bieber to carry a single’s success is a double-edged sword. On one hand, you have the attention of a huge demographic of dedicated fans foaming at the mouth for a chance to see Justin do that far-off squinty-eyed gaze thing he does while rubbing his hands together in a music video. On the other hand, you have a world full of Internet trolls waiting to bash anything that has come within a two-mile radius of the Biebs.

In this case, Diplo, Young Thug, Rich The Kid, and Justin himself may have fallen on that double-edged sword in failing to milk the cash cow that is the crossover collaboration. 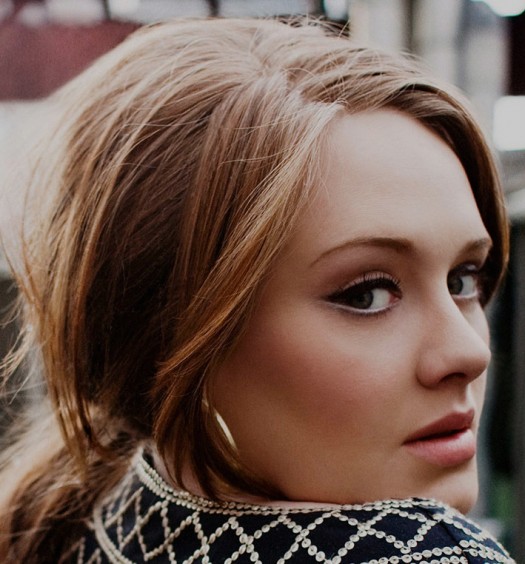 Adele’s “Hello” Is the First Song Ever to Sell One Millio... 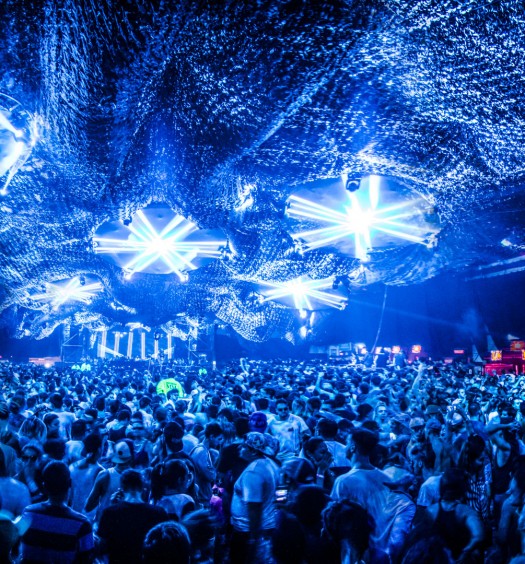