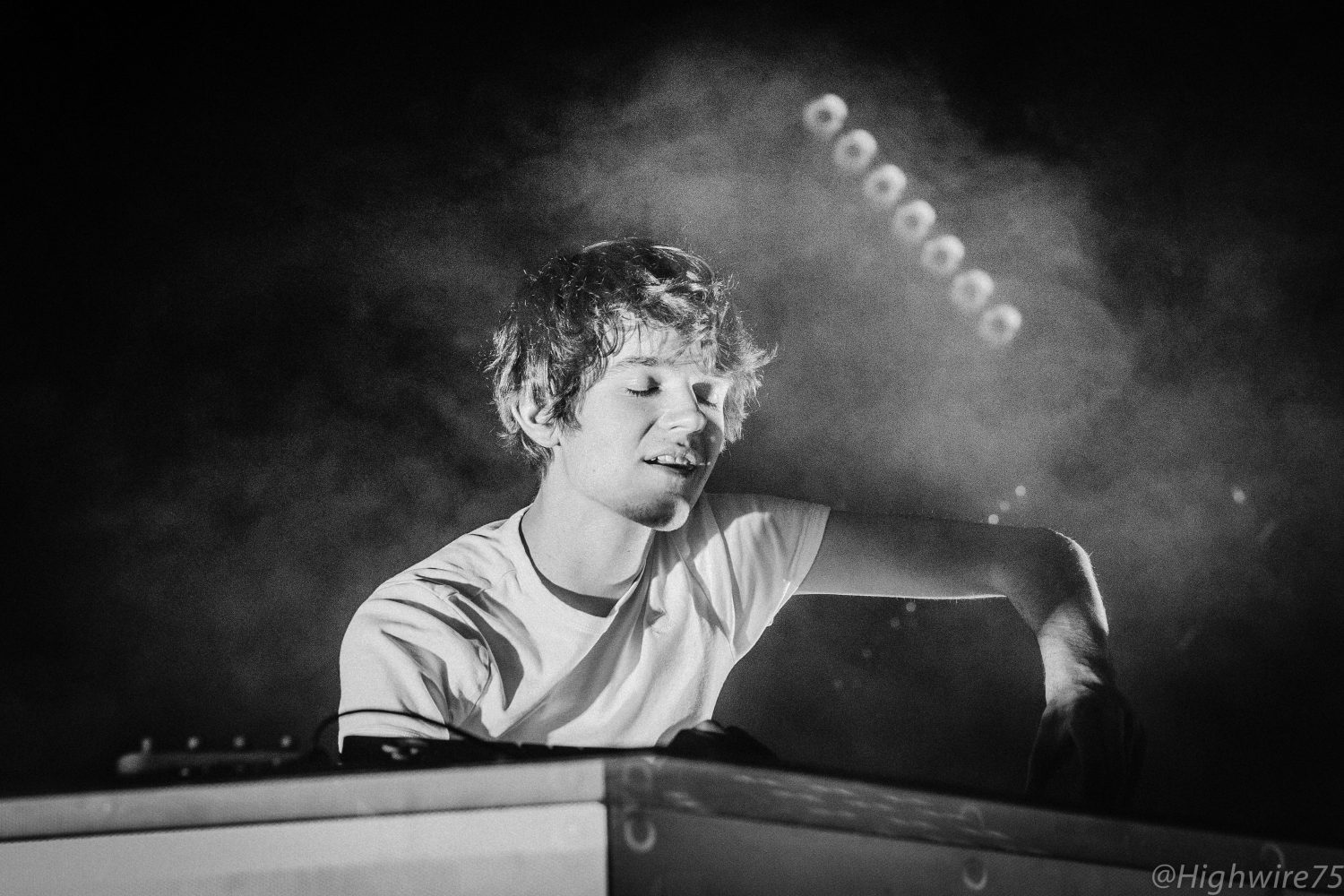 Madeon Confirms New Music Is on the Way

Madeon Confirms New Music Is on the Way

If you didn’t know this already, Madeon earned great attention and success from his Adventure album back in 2015. Just yesterday, he brought to Instagram a thank you post for his fans wishing him well on his 23rd birthday.

Also in the post, Madeon announced that he’s currently working on new music, hence the silence on social media. After juggling the Porter Robinson and Madeon “Shelter” live shows, he has much more time to dive in. He claims “New Madeon” is nothing like Adventure, but that he “cares and believes in it more than anything [he’s]ever done.” I’m sure everyone is jumping for joy to see what side of his talent we’ll see next. 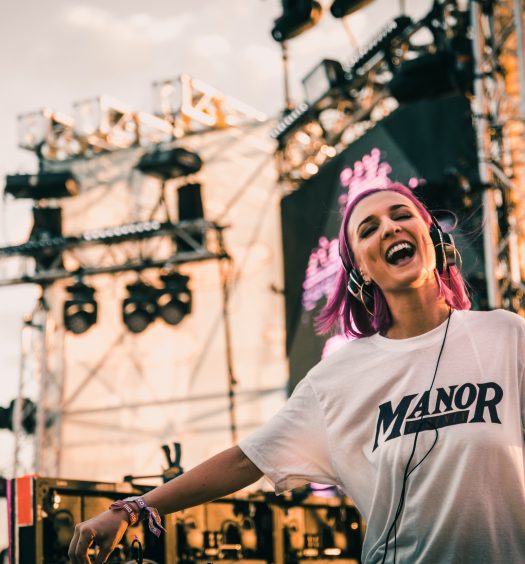 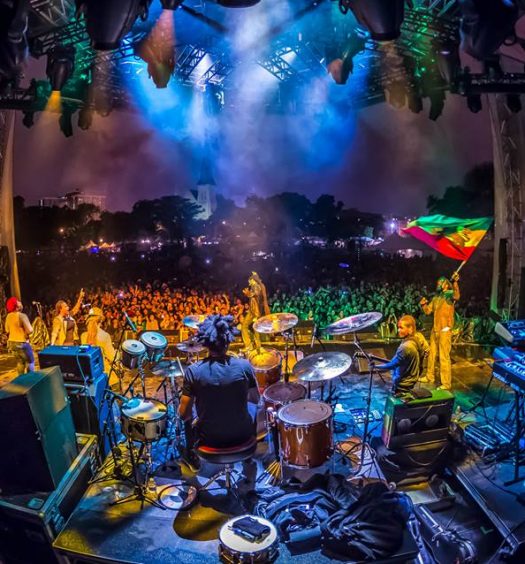