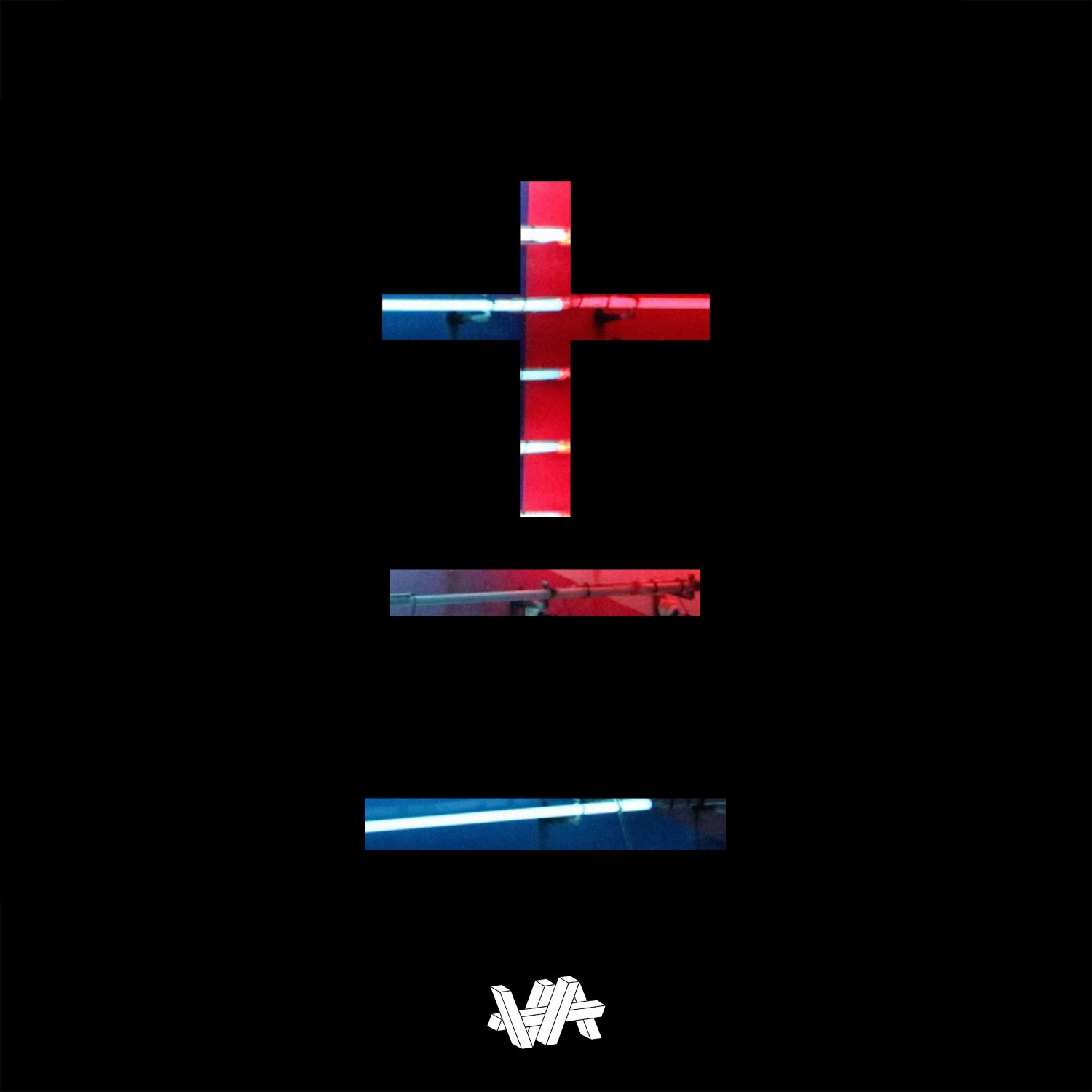 These two producers continue to raise the bar with unique sounds that explode through the SoundCloud spectrum with each and every release. Now, the two artists have taken to VEYRON ARCHE for a stormy new single that shows their affinity for complex percussion, sizable bass, and sparkling sound design.

We sat down with HOUNDS and SENOJNAYR for an interview ahead of their exclusive premiere. Check it out below.

Congratulations on your VEYRON ARCHE release! HOUNDS, you’ve actually noted Hucci as one of your musical inspirations in the past. How does it feel to have a premiere on his label?

HOUNDS: Thank you! It’s pretty great working with Hucci, not only am I releasing on his label but I’m also getting a few chances to play shows with him. Hucci is one of the first artist’s I got into when I discovered electronically produced music.

How did you two meet and how did this collab come together? Was it all through the Internet?

HOUNDS: I think Ryan [SENOJNAYR] and I met through SoundCloud, I believe I messaged him first cause I loved his sound. I sent him an idea and he did magic with it, our styles really meshed and I hope to work with him again.

SENOJNAYR: Yeah, It was all through the Internet. We always complimented and rode each other HARD on how much we loved each others content & eventually Andrew started sending me tracks and this one was just a HEATER.

You both have Spotify profiles, but it seems like a lot of your claim to fame has been through SoundCloud. Do you believe that SoundCloud can still be a major platform for artist discovery?

HOUNDS: I’ll just flat out and say it that I owe whatever success I may have now to SoundCloud and I am forever grateful for the start it has given me. Regardless, I believe today’s industry is now more focused on Spotify and it’s important to take some focus into that for younger artists first starting out.

SENOJNAYR: Definitely, even though lowkey, Soundcloud is dying. At the same time it really doesn’t matter, if you make great music it will get out to people eventually.

SENOJNAYR, you have only been producing for 3 years. What would you say has been the most vital part of gaining such a solid understanding of music production as well as a pretty decent fan base in that short time?

SENOJNAYR: Honestly, it just depends on how bad you want to make music. Some do it for a come up, some do it for the passion, some do it just because they like music and want to create it (lol das me). I remember networking NON STOP with alllll of my trash beats in the early stage. That’s how I became friends with Ollie.

Additionally, you only have a couple years worth of music uploaded, HOUNDS. Is that when you first got into production as well or have you been at it for quite longer than that?

HOUNDS: I had been producing for probably close to a year before that but that’s it, before this all my music knowledge was through playing drums in a hardcore/punk band hahah

What goals do you each have when it comes to 2017 and beyond?

HOUNDS: My biggest goal in 2017 is quitting my day job and being fully supported by my music, because then I can be fully attentive to my craft.

SENOJNAYR: I WANT A GRAMMY! I strongly doubt that its this year, but beyond that’s a huge goal of mine.

You both have quickly and successfully established yourselves as promising up-and-coming artists. Do you have any tips for new artists who are looking for their own distinctive sound in the trap community?

HOUNDS: For me I think my sound came more over time with producing, I always liked really weird and different looks to genres. And my percussive sound came from my background of a drummer.

SENOJNAYR, you said you have a lot of exciting news to share this year. Can you give us any hints? And HOUNDS, any exciting plans for 2017?

HOUNDS: I’m playing a lot of shows and I’m hoping to be on tour shortly but other than that I’m working on so much music! I’m working on an EP and I have a few more singles releasing here and there.

Do either of you have any other exciting upcoming artists that you think we should know about?

HOUNDS: Masayoshi Iimori has the most insane style I’ve ever heard, so wacky and weird! I love it. HEKLER is just brutal, absolutely crushes.

Last, but certainly not least, how do you pronounce SENOJNAYR?

Haha its honestly just my name reversed, so it’s pronounced “Ryan Jones.” I reversed it because it looks cool & when you search my name, I will pop up in the search engine and not everyone else in the world that has my basic name. However, I don’t mind being called “seno” at all, many people call me that for short because nobody can pronounce the full “SENOJNAYR.” I can barely pronounce it myself.

Thanks for talking to us today and we’re looking forward to watching your journeys!

Listen to “Wrath” by HOUNDS & SENOJNAYR below, out now on VEYRON ARCHE. 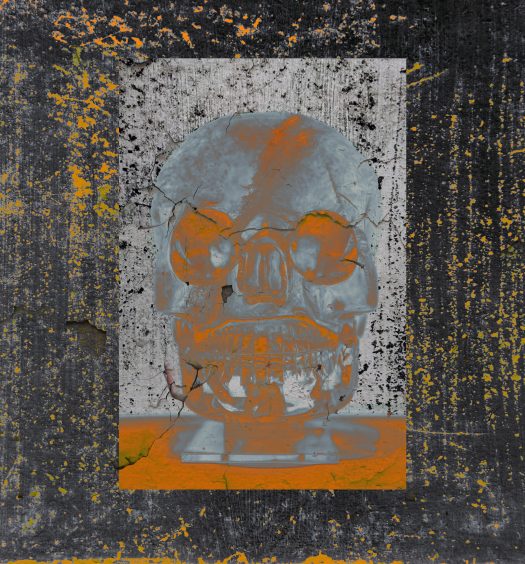