It seems like there are new genres and sub-genres popping up every day. From tropical house, to future bass, to some we can’t even name, it can be hard to keep up these days. This festival season is gearing up to be all about experimentation and thinking outside of the box, so we put together a list of some of the hottest upcoming genres that we think will be popping off all summer long.

Check out our list of genres to look out for this festival season below and get ready because it’s almost here!

Space Bass is one of the most unique genres to pop up as of late. Incorporating low frequency bass into something that could easily be considered “free-form dubstep” makes it one of the top choices for bassheads that are looking to get extra trippy. Some artists that are flying high in the scene are Space Jesus, Bleep Bloop, EPROM, and G Jones.

Breakbeat has been around since the ’70s when hip-hop artists began incorporating “breaks” into their sets, but the fundamentals behind the genre are making a huge comeback lately. Pionereed by artists like Stanton Warriors, Krafty Kuts and Dusty Bits, breakbeat today incorporates elements of drum and bass, house, and garage into one shuffle-ready style.

“Riddim,” as it’s recognized today, is a form of dubstep that incorporates triplet arrangements, minimalistic layers and excessively wonky wubs. Many dubstep fans argue about the difference between the two, but whatever you call it–it’s one of the heavier styles that will take hold this summer. Even three of dubstep’s biggest artists (Dubloadz, Virtual Riot, and Barely Alive) joined together in their riddim efforts as “Chodegang.”

It is finally time for grime’s explosion throughout the U.S. The London-born hip-hop sub-genre rose out of U.K. garage and dubstep influences and focuses on rapid breakbeats, sharp-shooting verses, and sits at around 140 beats per minute. Two major players in the game, Skepta and Stormzy, recently took over Coachella and brought the notably hyped-up crowds of grime fans with them.

Caribbean EDM, as we are officially coining it, is a step-up from tropical house. The reggae-influenced genre incorporates elements of traditional Caribbean music, moombahton, house, and more into a unique sub-genre of dance music that you could envision hearing at an island carnival of sorts. Dim Man signee Noise Cans has taken a huge liking to the sound, as do his fans.

Future pop is this year’s ongoing answer to pop/electronic crossovers. It honors future bass and pop elements in the same track, making radio-friendly anthems viable for the mainstage. Artists such as Prince Fox, 3LAU, Point Point, and more have realized the worldwide affinity for the sound and have been very successful in utilizing it.

New York native Josh Jacobson does his best to further pioneer the future soul stamp, and it’s working. Singer/songwriters typically take to the genre as a way to express their talents, while incorporating classic elements with new-age R&B/funk vibes. Alex Clare could be arguably responsible for paving the way for this specific sound that is taking hold at festivals all over the country.

There will always be new genres, sub-genres, and fake genres, but these are the sounds that we think will be killing it all year long. Think we missed any? Let us know in the comments. 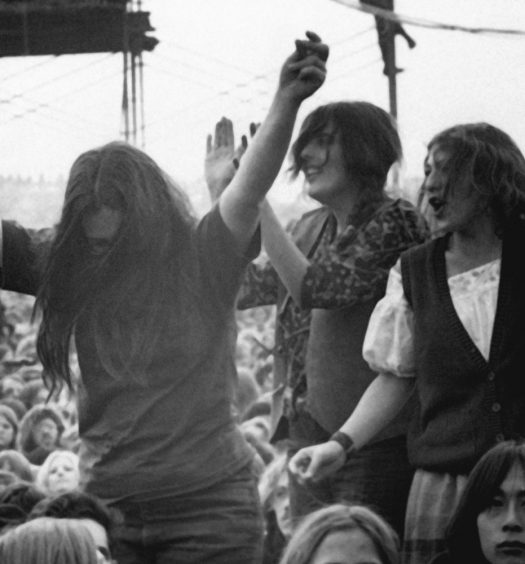 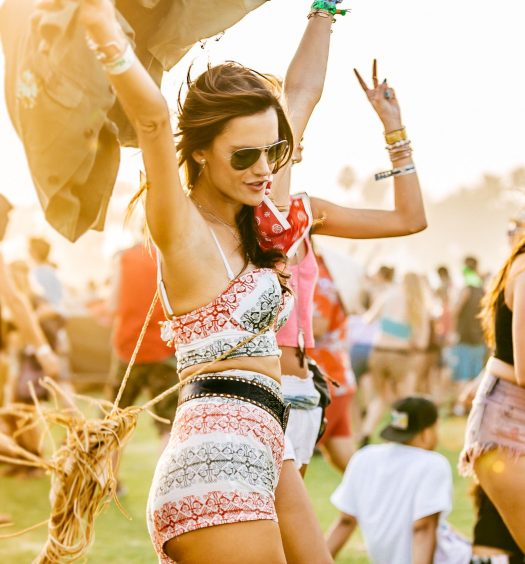