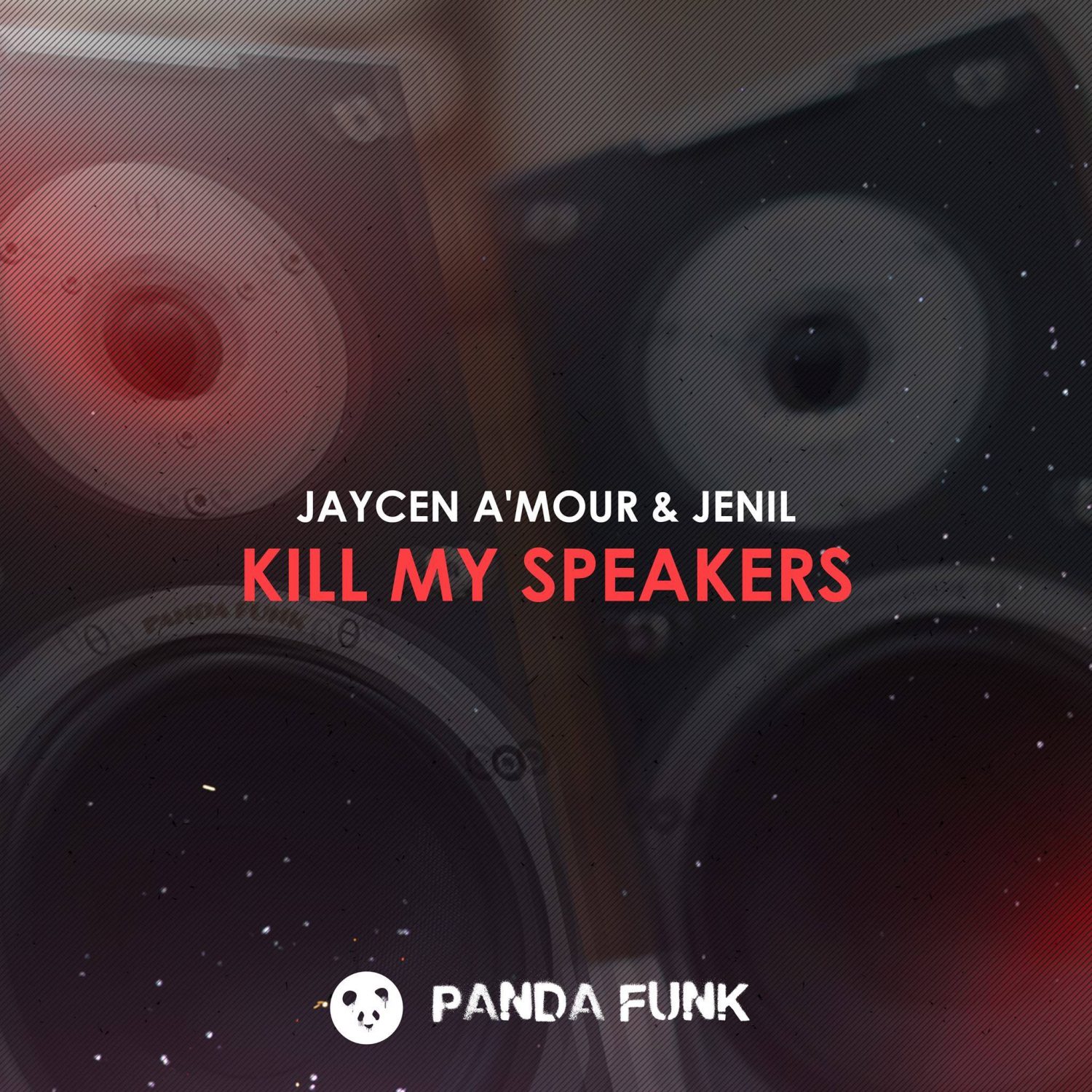 Jenil has found yet another partner in crime: Jaycen A’mour. The dynamic duo have brought their immense audio modulation talents to destroy your speakers with the appropriately named “Kill My Speakers.” It has been released on one of the largest EDM labels in the industry, Panda Funk Records.

Starting off strong, “Kill My Speakers” prepares you for its unforgiving nature by unleashing the drop. The drop features a filthy synth that slides up and downwards to give the song an unbelievable movement. This synth reminds me of Don Diablo’s remix of Tiesto and KSHMR‘s “Secrets” (ft. Vassy). “Kill My Speakers” is most definitely a tune you’ll want to add to your “bangers” playlist!

Philippines native Jenil is a world-renowned DJ who was featured on Issue 001 of the illustrious DJ magazine ASEAN. He was also praised by EDM Philippines as one of the top 10 DJs/producers in the country. His music has received support from DJs like Blasterjaxx, Reid Stefan, and DJ BL3ND. Jenil’s success doesn’t stop just there, though. He’s shredded the decks and stage with artists like Steve Aoki, NERVO, R3HAB, Headhunterz, DVBBS, and VINAI.

Jenil is another DJ that you most definitely will want to keep an ear out for, as he will be sharing decks with the headlining acts at the largest music festivals around the world soon! Be sure to listen to “Kill My Speakers” below! 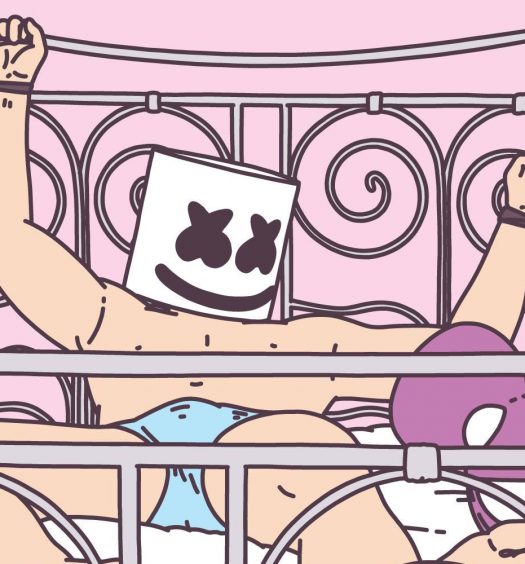