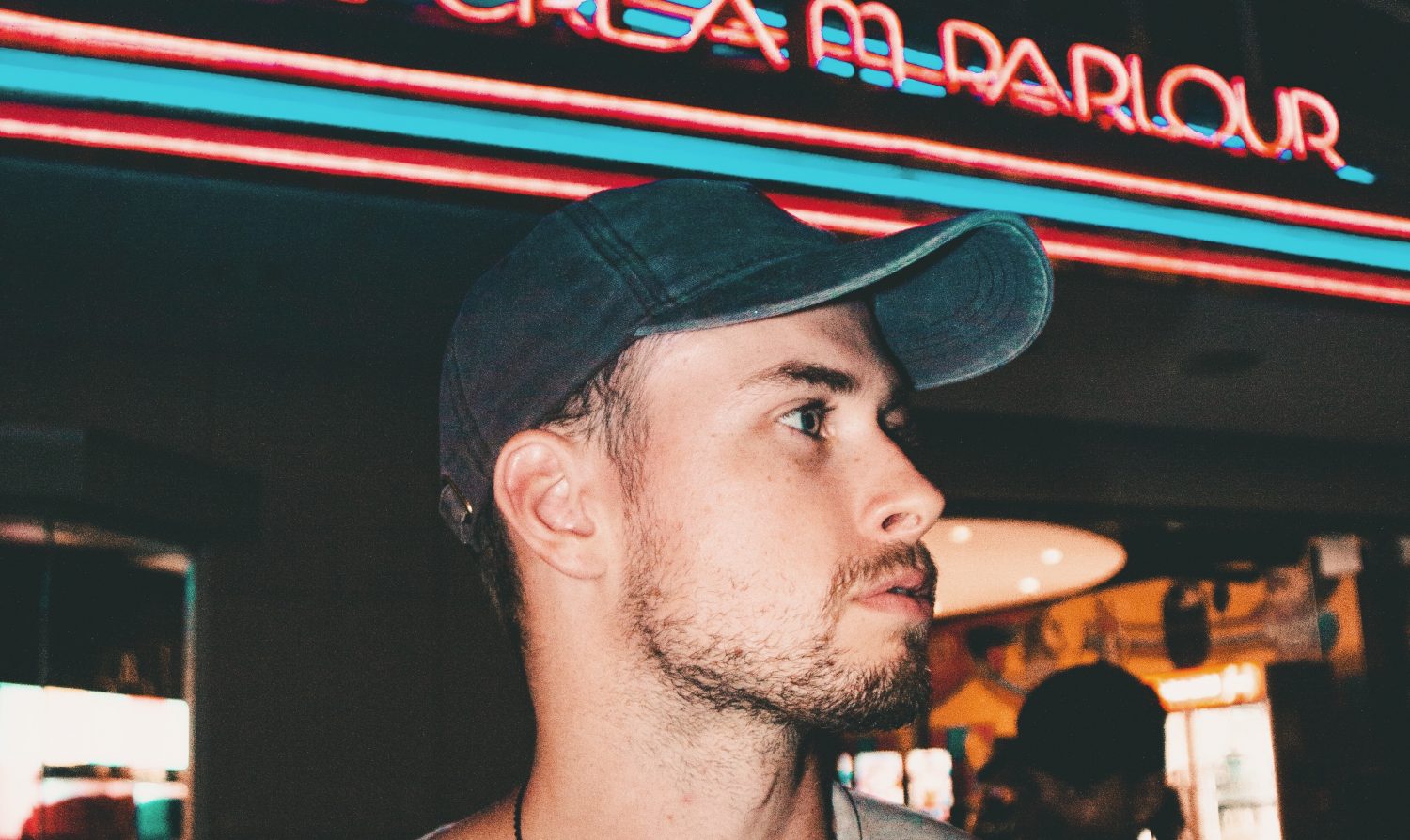 Aussie producer Hier (pronounced “higher”) is an artist that should be firmly on your radar, if he isn’t already. Scott Peachey has been producing shimmering tunes from his Brisbane bedroom since 2012, and is now beginning to get some of the stateside recognition that he deserves.

He has a collaboration with Holly under his belt, along with a remix competition winner for Major Lazer’s Aerosol Can (under his previous moniker, ‘Peachey’) and numerous originals, including “Turn Around,” which has just received a stunning remix treatment.

“Turn Around” was born unconventionally; the track’s lead melody was actually created after Hier unintentionally fused two different melodies together. After finalizing the track with a “less is more” production style, he added Frenchwoman Wild Fox’s vocals to the mix with scrutinous detail.

Now, Hier has called on fellow Aussies LOJACK, Oriental Cravings, and Built On Water for the track’s official remix package. Perth native Oriental Cravings throws a sensual touch onto “Turn Around,” bringing out different melodies within the track and converting it into an emotional banger. Melbourne-based producer LOJACK takes a minimalistic trap approach to the track, with bouncing percussion and two divergent drops that blend beautifully together. Last, but not least, Sydney’s Built On Water focuses deeply onto Wild Fox’s vocal talents, while layering beautiful melodies and shifty synthwork.

“I chose three friends of mine who are all emerging producers, and who I believe have the potential to do great things over the next few years. Each remix is so different, so I’m very excited for everyone to hear them!” says Hier, on the “Turn Around” Remix EP

Listen to the “Turn Around” remix EP below, out now on SoundCloud and Spotify. 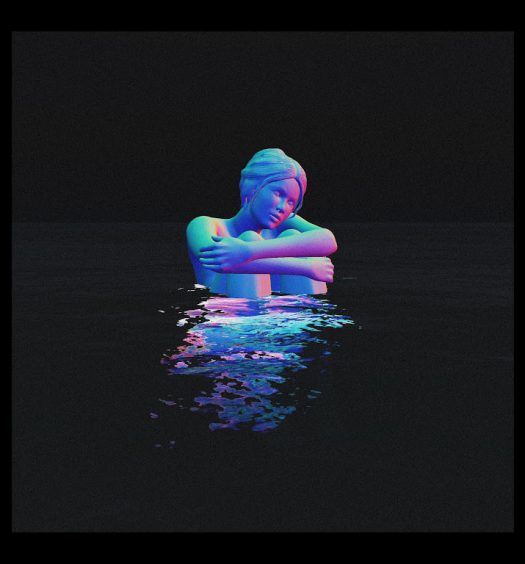 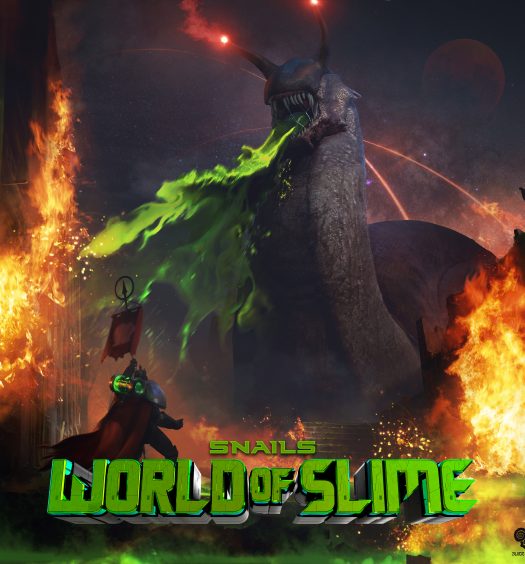 Snails’ ‘World of Slime’ EP is Here and Ready to Break So...