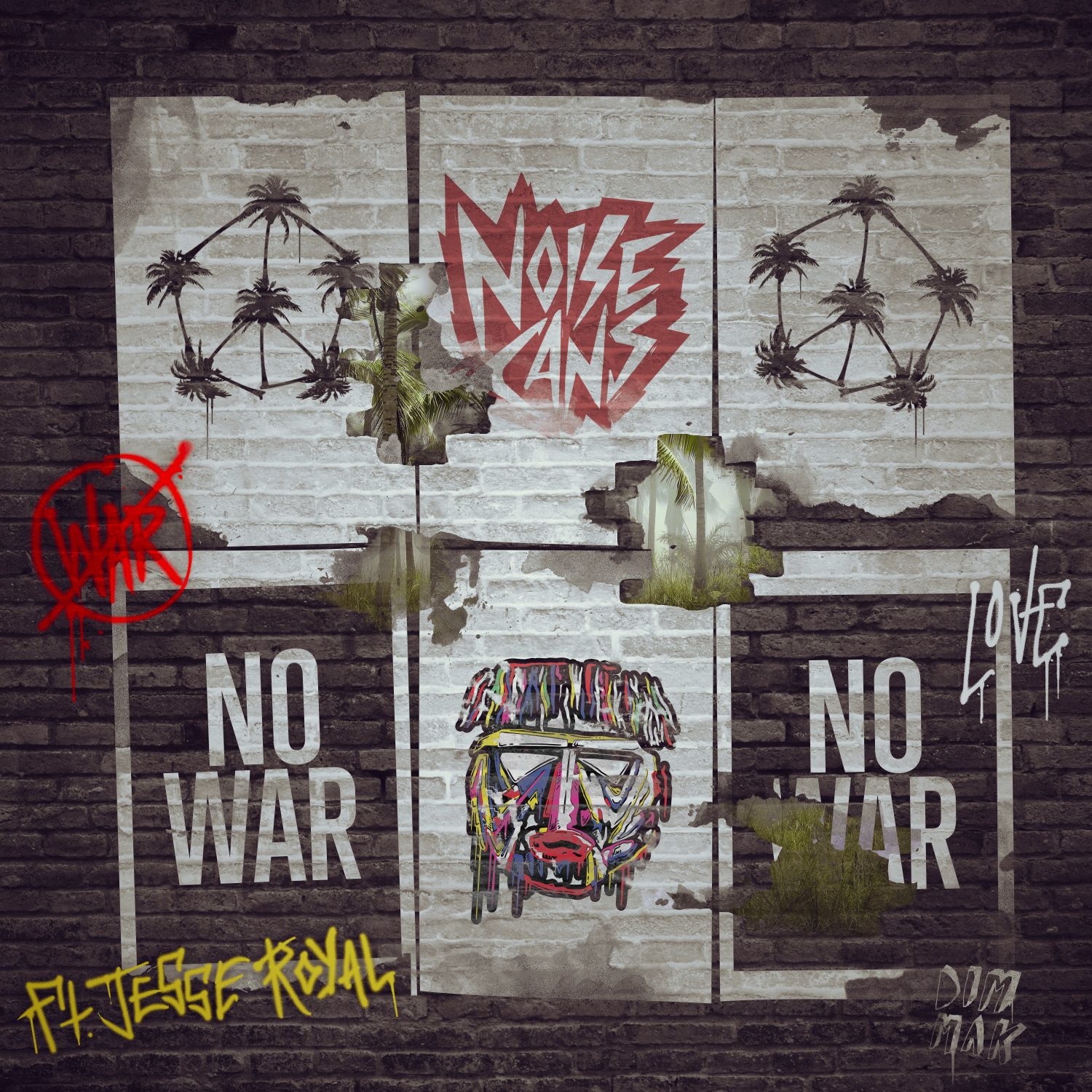 Noise Cans fuses together with Jesse Royal to make this impressive politically-charged noise called “No War.” He recently released the first single off of his forthcoming EP Masquerave, “Caan Dun.” Noise Cans is definitely no stranger to politics.  “No War” is heavily rooted in Jamaican reggae and is absolutely a protesting anthem.

Jesse Royal’s vocals take off with a powerful message stating that we don’t want war anymore, strengthening his message and promotion of peace. Building anticipation into the chorus of “No War” allows for a complete revolution of what was expected. Noise Cans’ shreds the frequencies with a beautiful filtered pluck synth continually moving with Noise Cans and Jesse Royal’s message of peace and love. This track is a wonderful song that is most definitely an anthem for peace, love, and unity.

“Living in this current landscape of negativity, uncertainty, and divide, music is the one thing that brings us together. For me, this song is a way to shine light on these issues while at the same time offering what I hope is an escape, and some relief where I always find it – in music.”

“Caan Dun,” Noise Cans’ first single off of his forthcoming EP, places the slang term into play and showcases liberation through a continuous dance. Noise Cans’ focus on activism allows him to be extremely authentic and dedicated to his Bermudian culture. He expresses this through a contemporary embodiment of this folkloric tradition that is deeply centered in African, indigenous, Caribbean, and British cultures.

Jesse Royal’s drive to promote and fight for peace goes back to his childhood when he became friends with Ziggy Marley, Daniel “Bambaata” Marley. Royal is now the leader of “Reggae Revival,” and his songs continue to motivate and move his supporters and listeners to love and connect with one another. Royal continues to pave the way for the reggae world and genre. Royal announced that he’s releasing his debut album Lily of Da Valley featuring “Always Be Around.”

If you’re hopeful in the unionization of peace in the near future, then “No War” is most definitely something you’re going to want to add to your playlist. Listen to it below on Dim Mak Records: 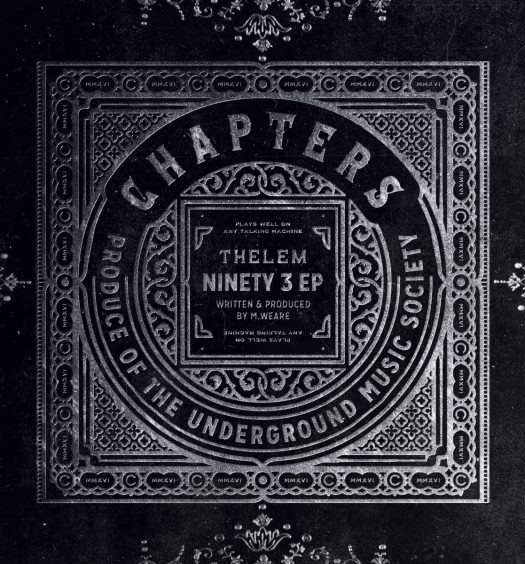 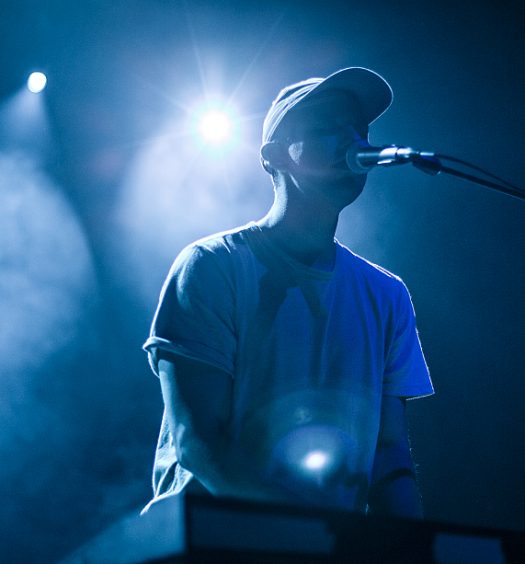 Michl Returns to Debut New Single “Better With You” Produced by...