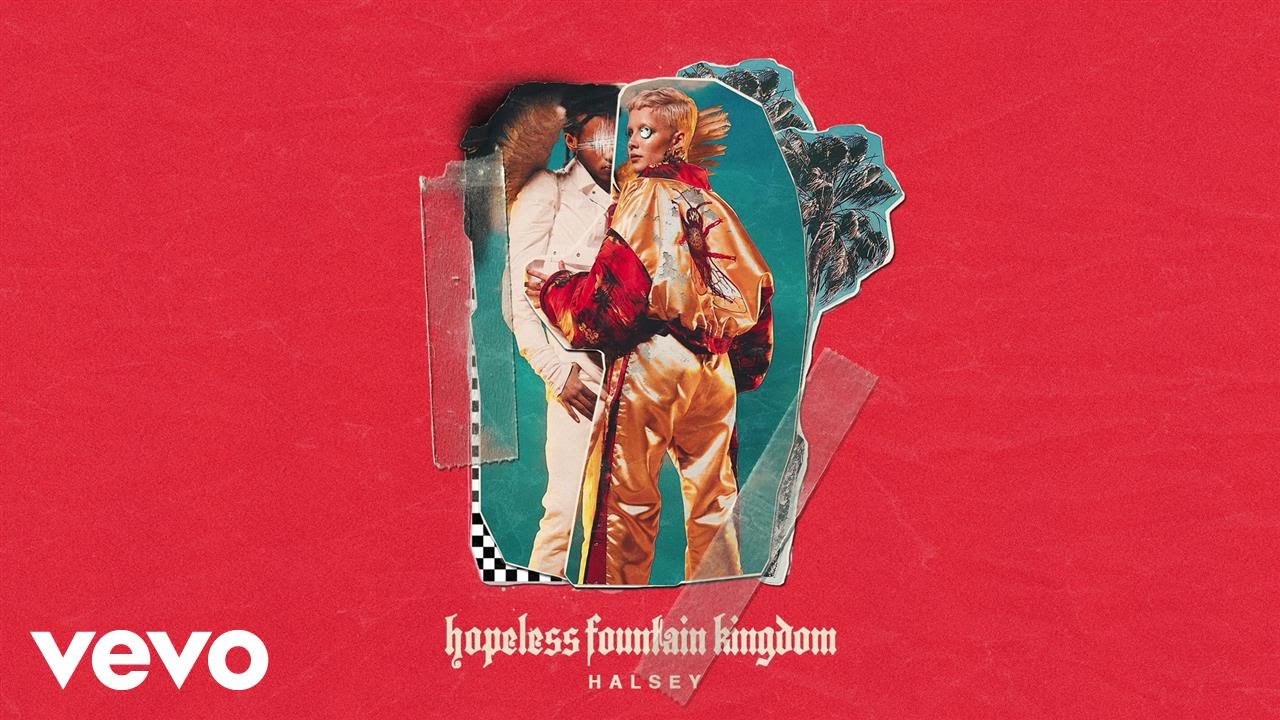 Last Friday, Halsey dropped her highly-anticipated sophomore album, hopeless fountain kingdom. As if that wasn’t good enough, the final track is a pop-crossover with our favorite bubbly electro artist Cashmere Cat. Could there be a better start to Summer 2017?

“Hopeless” isn’t the first collaboration between Cashmere Cat and Halsey. The team released their single “Now Or Never” just about a month ago, in April. Cashmere Cat is no stranger to the pop genre, having worked with the likes of Selena Gomez, Ariana Grande and Camila Cabello on his debut album, 9.

Become hopelessly entranced by “Hopeless” below: 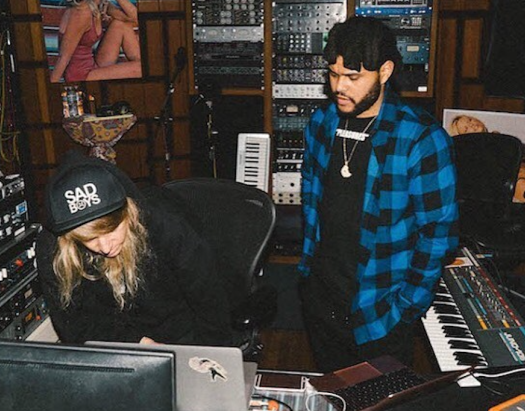 Preview for The Weeknd and Cashmere Cat’s Rumored New Single 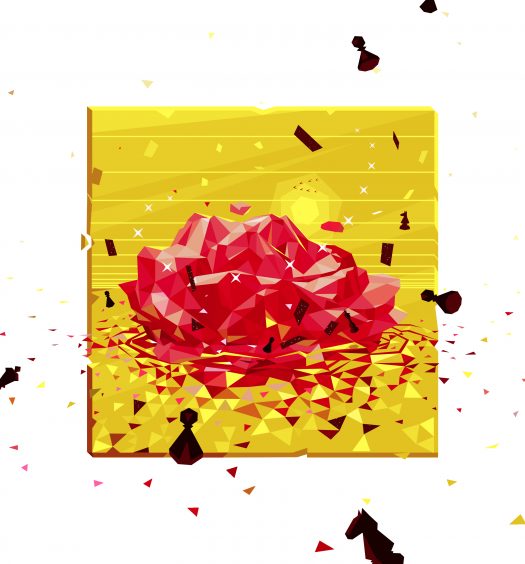