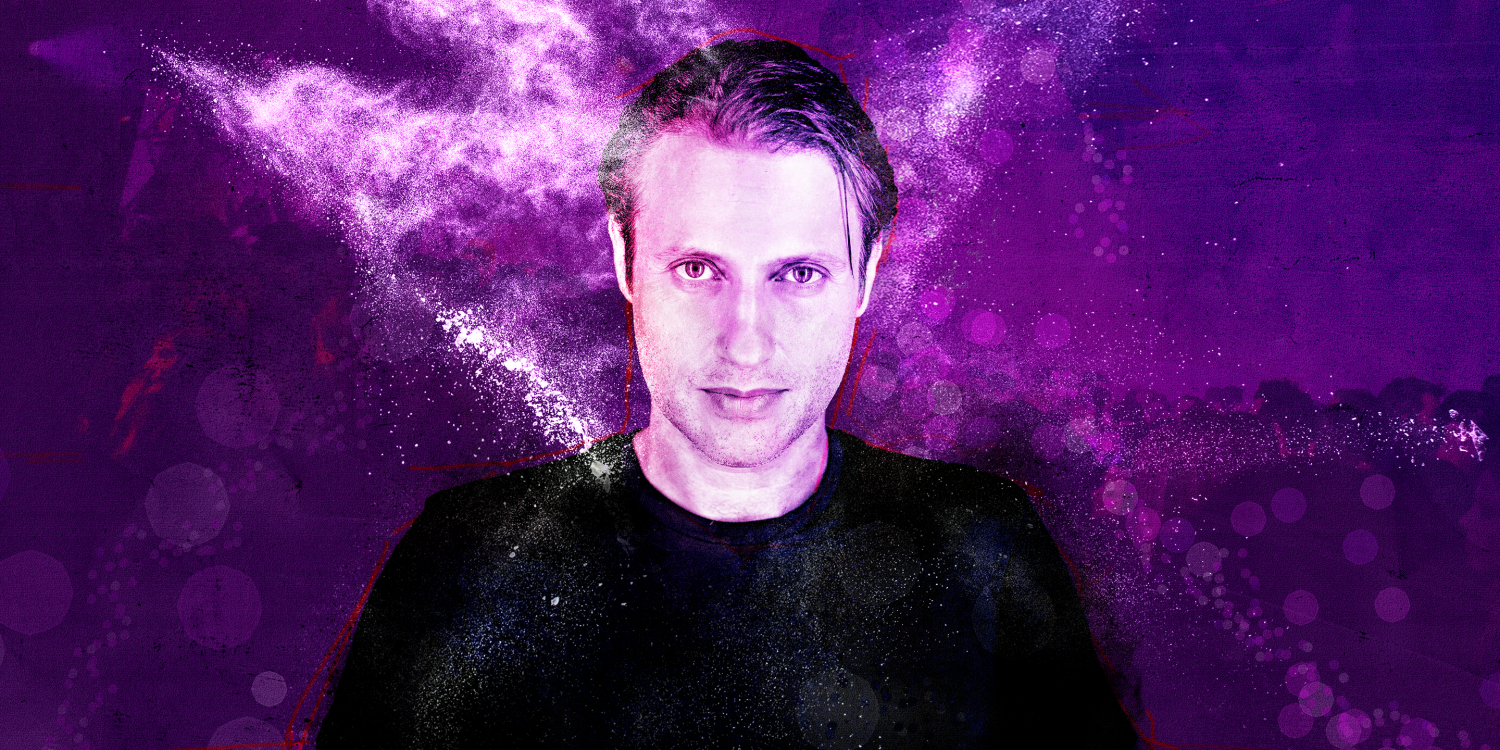 EDX is celebrating his 25th anniversary of producing this month with a bang.

The Swiss producer/DJ, born as Maurizio Colella, is one of the most in-demand progressive house artists in the global music scene. He has worked with Axwell, Armin van Buuren, Above & Beyond, and deadmau5, just to name a few. After launching his ‘NoXcuses’ radio show for Electric Area in 2011, which is still active today, EDX has continued to impress his continuously growing U.S. fanbase.

Now, he is gearing up for the release of a brand new track, “Voyage,” and celebrating his 25th anniversary by performing at the esteemed Marquee Nightclub in New York City. We are giving away two tickets for you and a friend to dance the night away under a state-of-the-art soundsystem. 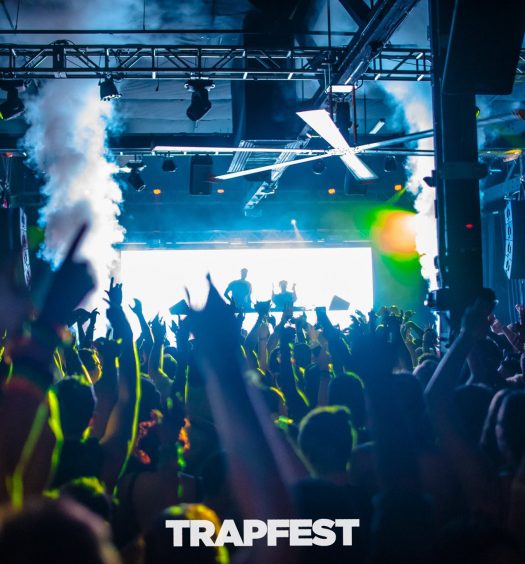 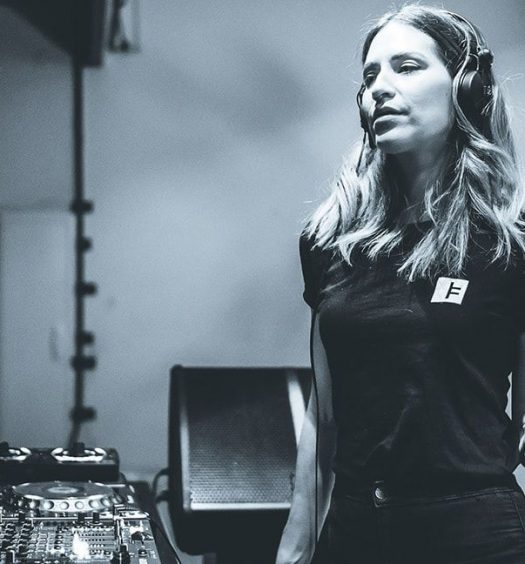