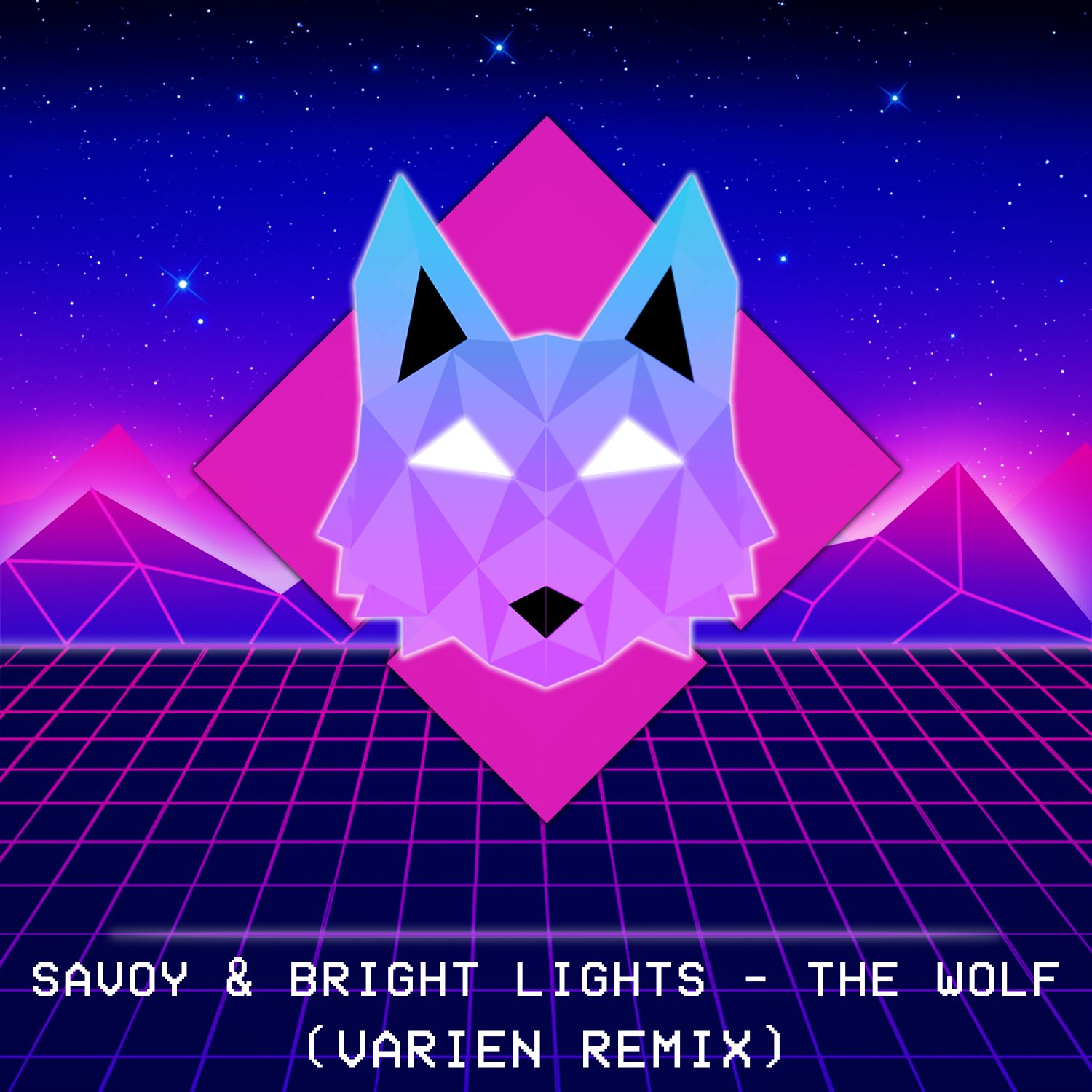 Our Dark Lord Varien just released an industrial pop remix of electronic rock band Savoy and singer-songwriter Bright Lights’ single, “The Wolf.” Just wait until you sink your teeth into this one.

The track begins with a cinematic intro, rolling right into the meat of the original track with rhythmic electronic production layered in. The result is a heart-racing cyber ride through Savoy’s already addictive single. The drop is unbelievable: clangy, breathtaking and sexy in all the right ways. Varien is a wizard of production and sound design, and this remix is flawlessly crafted, living up to his reputation.

Varien, most well-known for his work in the dark techno genre, was named Top 100 Artists to Watch by Alternative Press magazine. Though he definitely has a niche within the Cybergoth sound, his talents in music production are varied, having collaborated with everyone from Skrillex to Two Steps From Hell. He also worked on music for Furious 7, The Walking Dead, and The Purge: Anarchy.

This remix comes on the heels of his collaboration with one of dance music’s most mysterious monikers, k?d, for their single “Catherine,” which is currently the No. 7 most-played electronic song on SoundCloud. Before that, his rendition for the “Ghost in the Shell” theme was making waves, earning over 150,000 plays in its first week. We are biting our nails in anticipation over what Varien has for us next.

Get lost in Varien’s industrial pop take on “The Wolf” below: 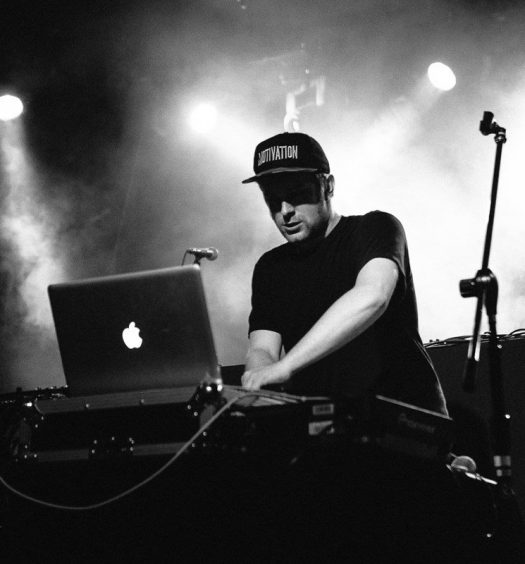 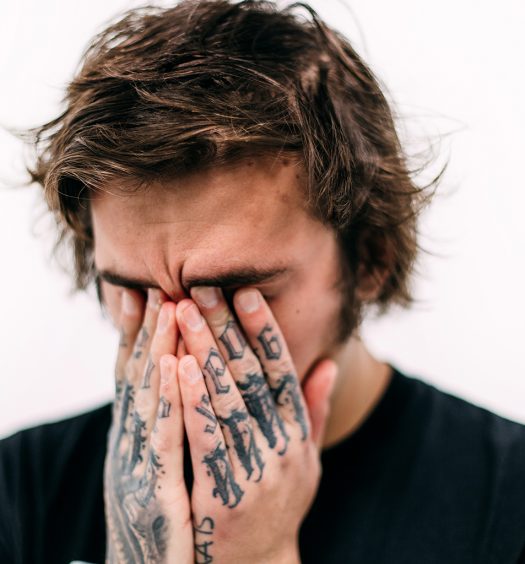