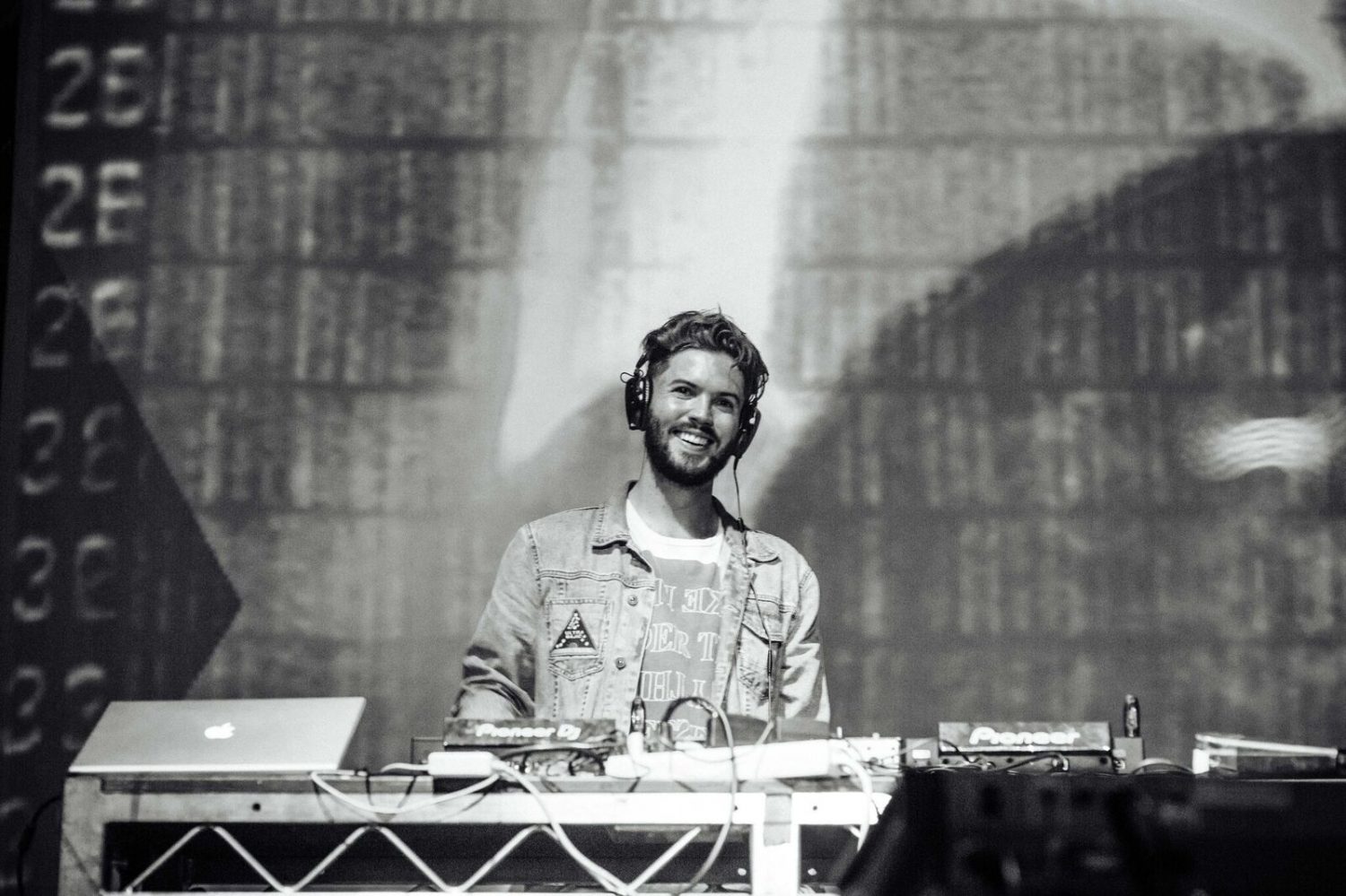 By Roxanne Wrights  •  5 years ago 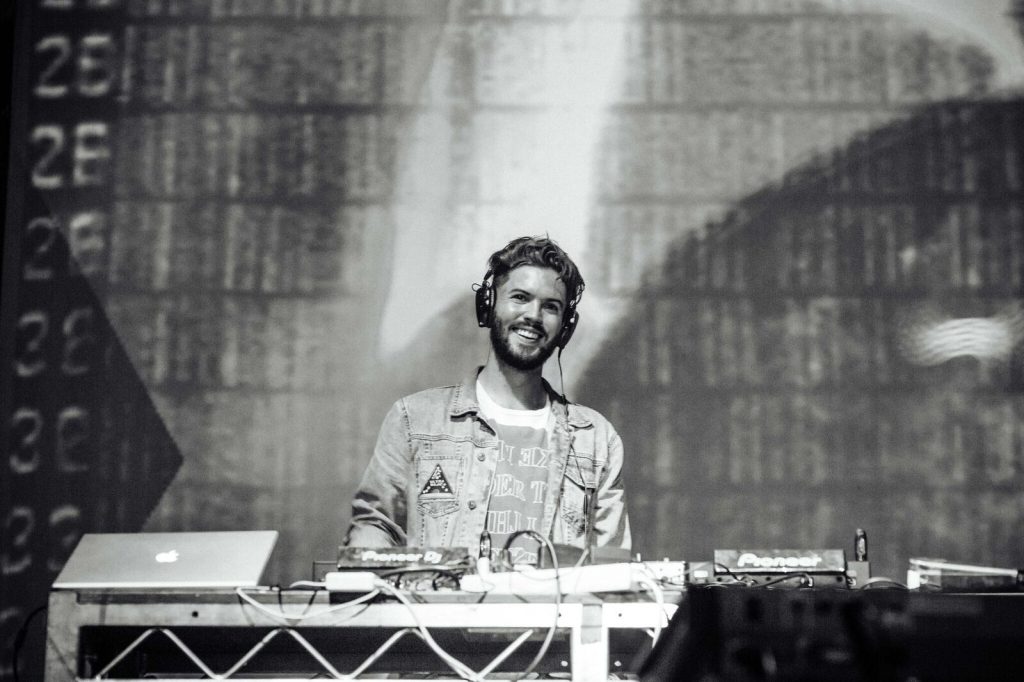 We’re only hours away from the start of Splash House’s June Edition of the 2017 Summer Season; and the anticipation for the famed pool party’s “biggest year yet” (LA Weekly) has reached an all time high. With the likes of indie electronic legends like Bonobo and Hot Chip topping the bill–it’s admittedly hard to set your sights on the up-and-comers ready to take those same stages by storm.

But heed our advice and plan your pregames accordingly. Here’s an LA-based favorite you don’t want to miss this weekend.

1. So, how would you describe your sound?

I recently stumbled across the term “Punk Funk” and I don’t think I could find a better combination of words to describe what I like to do behind the decks. For me, it’s all about what makes me want to get off my ass and thrash about, jump around, and shake some booty on the dance floor. If a song I come across fits one of those vibes – it gets added to my set list.

2. How have you prepared for two sets at notoriously “the best pool party of the year”?

So this year I’ve got two sets, one at the Renaissance Pool in the daytime, and then another at the after party at the Air Museum. For the daytime I’ve been leaning more towards some golden oldies, sing along jams, 80’s dance pop, and then some of my signature funky selections scattered in. At the Air Museum is where I plan on getting a bit more rowdy, tossing in some hair metal and real late night party starter anthems.

3. Who are you most excited to see on the June Splash House lineup? And why?

Tensnake and Bonobo have both caught my eye, they’ve been working on new music and Bonobo just dropped a new album so they each should make for a pretty good DJ set. Classixx are playing live after me at the after party and I haven’t seen them since their latest album came out. Then TroyBoi was just added as a replacement for GoldLink and his sets always pop off.

4. There’s all types of “house” music these days. How would you define “splash house”?

I think each hotel did a good job of curating a nice little vibe at each pool. You’ve got your classic house at the Saguaro, some more bangin’ hip-hop and future house at the Riviera, then some funky/tropical house at the Renaissance. I’m curious to check it all out and see each environment and how the crowd’s respond.

5. Drink of choice while laying by the pool?

I am a Piña Colada kind of guy, it’s just too refreshing in the heat of the day and just the right amount of tropical. Bonus points if it comes in a coconut or pineapple!

6. What’s your favorite unexpected track to mix into your sets?

Ya know I just went in and downloaded this Classic Rock compilation featuring some mega hits from the 80’s, so I don’t want to give too much away, but I’ve scattered a few tunes from this compilation in each set. The plan is to pair these selections with some classic LCD Soundsystem, Soulwax, and Armand Van Helden and see where the day/night takes us!

7. To conclude, what should we expect from Colby J for the rest of the summer? And beyond?

The rest of the Summer I’ll be the resident for The Well’s WAVEY Pool Party series on the Fourth Of July and Labor Day, along with a monthly party I’m throwing with some good buds, “Issa Pawty,” focused on raising money for Los Angeles Animal Shelters at The Reserve in downtown LA. And then I’ll be performing at HARD Summer Music Festival taking place August 5th & 6th at The Auto Club Speedway! Big Summer season lined up – follow me on Facebook and Instagram to keep up to date with anything else that might get added. 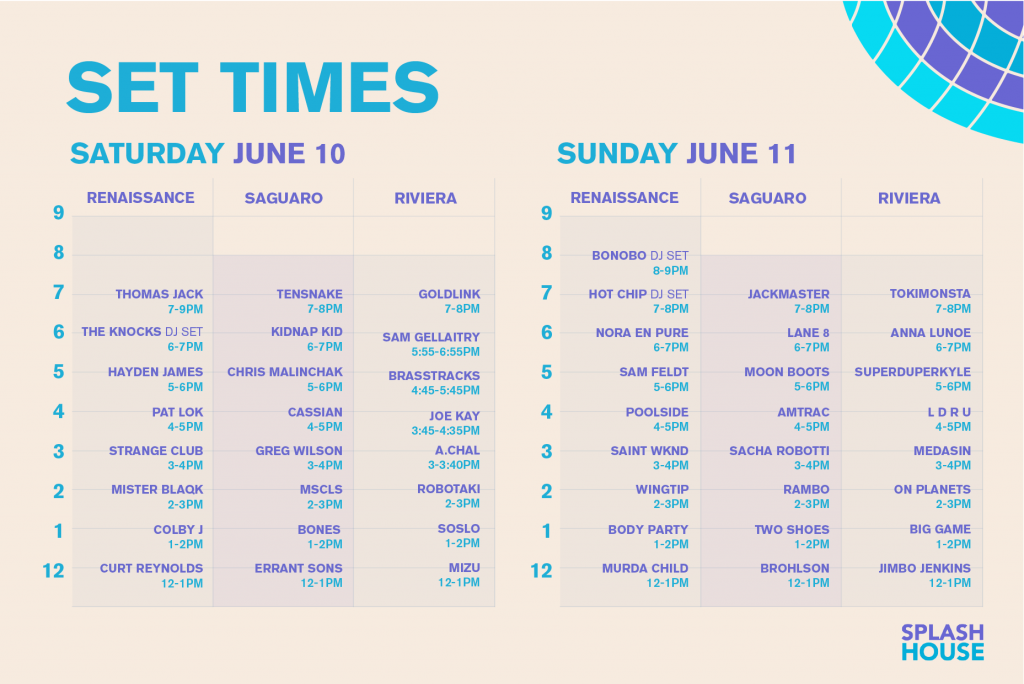 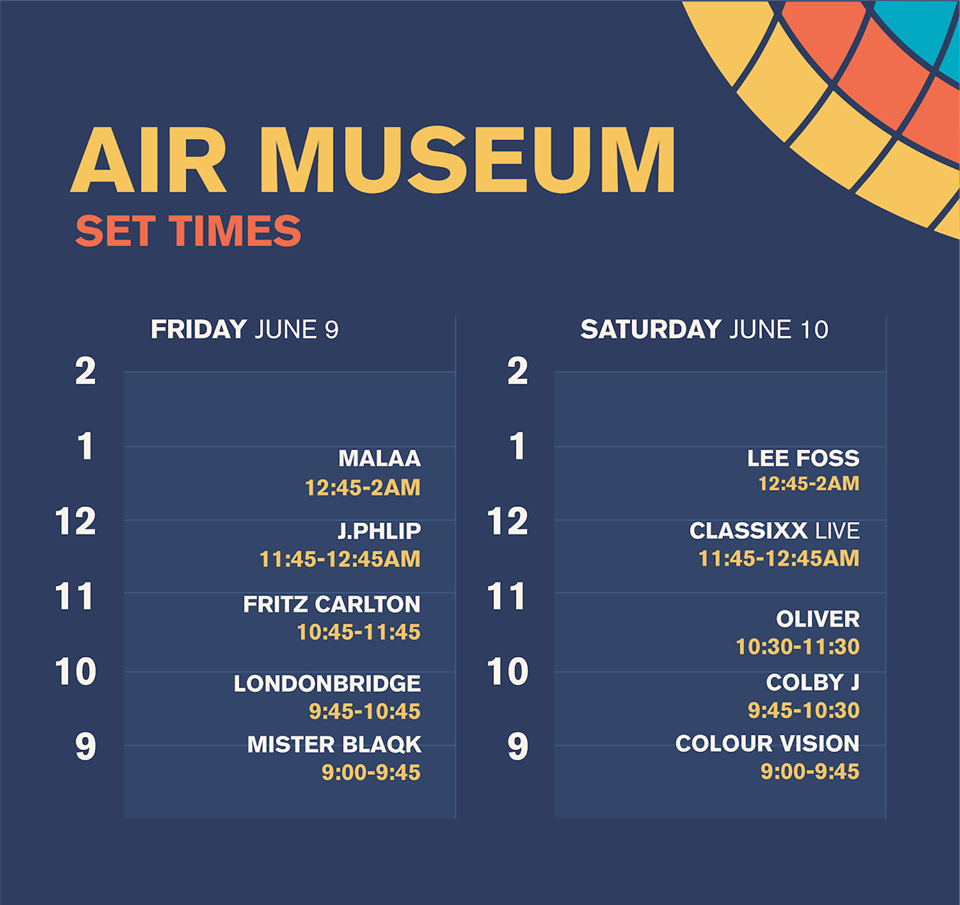 See you by the pool! 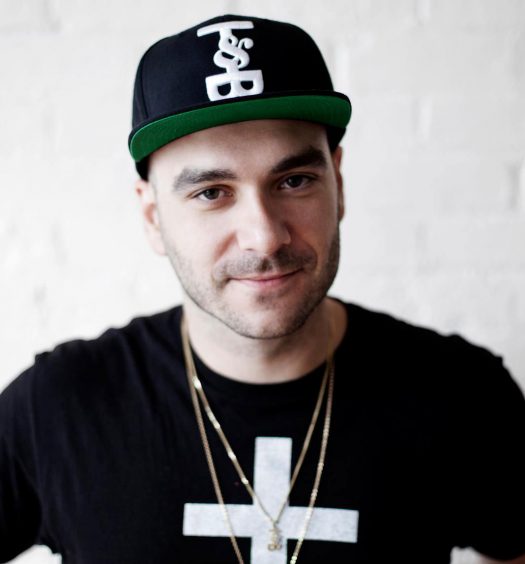