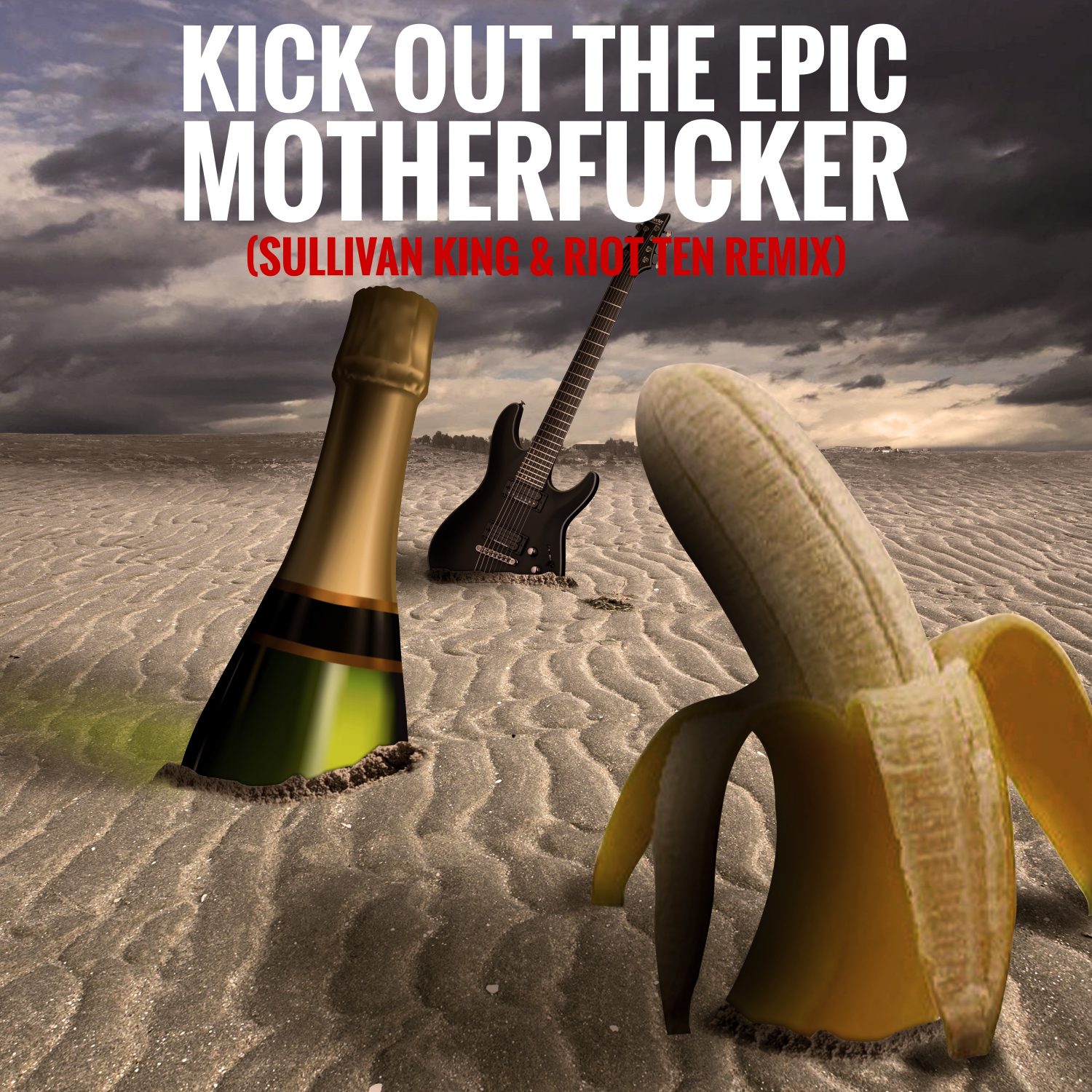 Dada Life gets their “Kick Out the Epic Motherf**ker” remixed by a hardcore rock and dubstep match made in heaven: Sullivan King and Riot Ten. The two artists have been seen together on quite a few tracks recently, and their dynamic range (pun intended) of audio manipulation is superior and unmatched by their competition. These two are completely opening the floodgates and blurring the lines between rock and electronic music.

A booming drum kit with heavy guitars blasts off this remix and gets the energy going for what’s to come. The guitars then fade behind a filter and the vocals come to the forefront. To build into the drop comes the throat-screaming vocals that are signature to hardcore rock music. They’re repeated, pitched, and layered with percussion and synths to build the anticipation into the dubstep/trap drop, which is a squelching masterpiece in every respect of the word. Sullivan King and Riot Ten’s remix of “Kick Out the Epic Motherf**ker” is absolute filth and deserves to be blasted whenever played for all to hear.

I stumbled across Sullivan King and Riot Ten’s “Fuck It” collaboration awhile back and instantly fell in love with their sound. It’s unique, and they’re landslides ahead of any other musicians and producers blending rock and electronic music together. I yearn for each and every one of their up-and-coming releases and am prepared to support them.

Give Sullivan King and Riot Ten’s remix of “Kick Out the Epic Motherf**ker” a listen below. 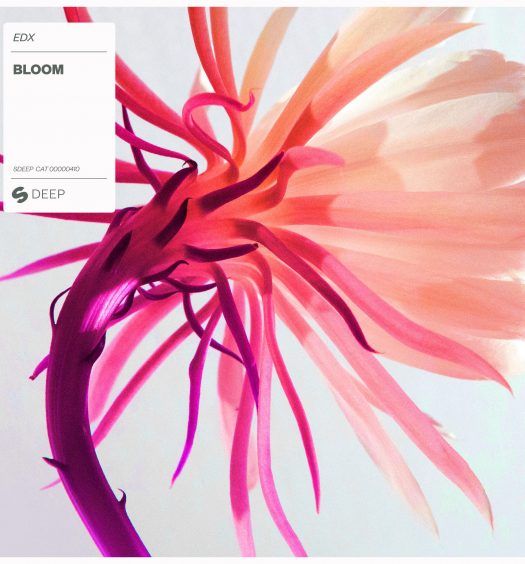 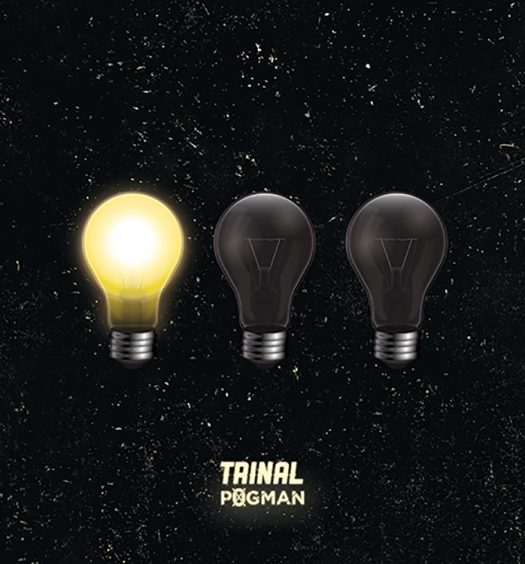