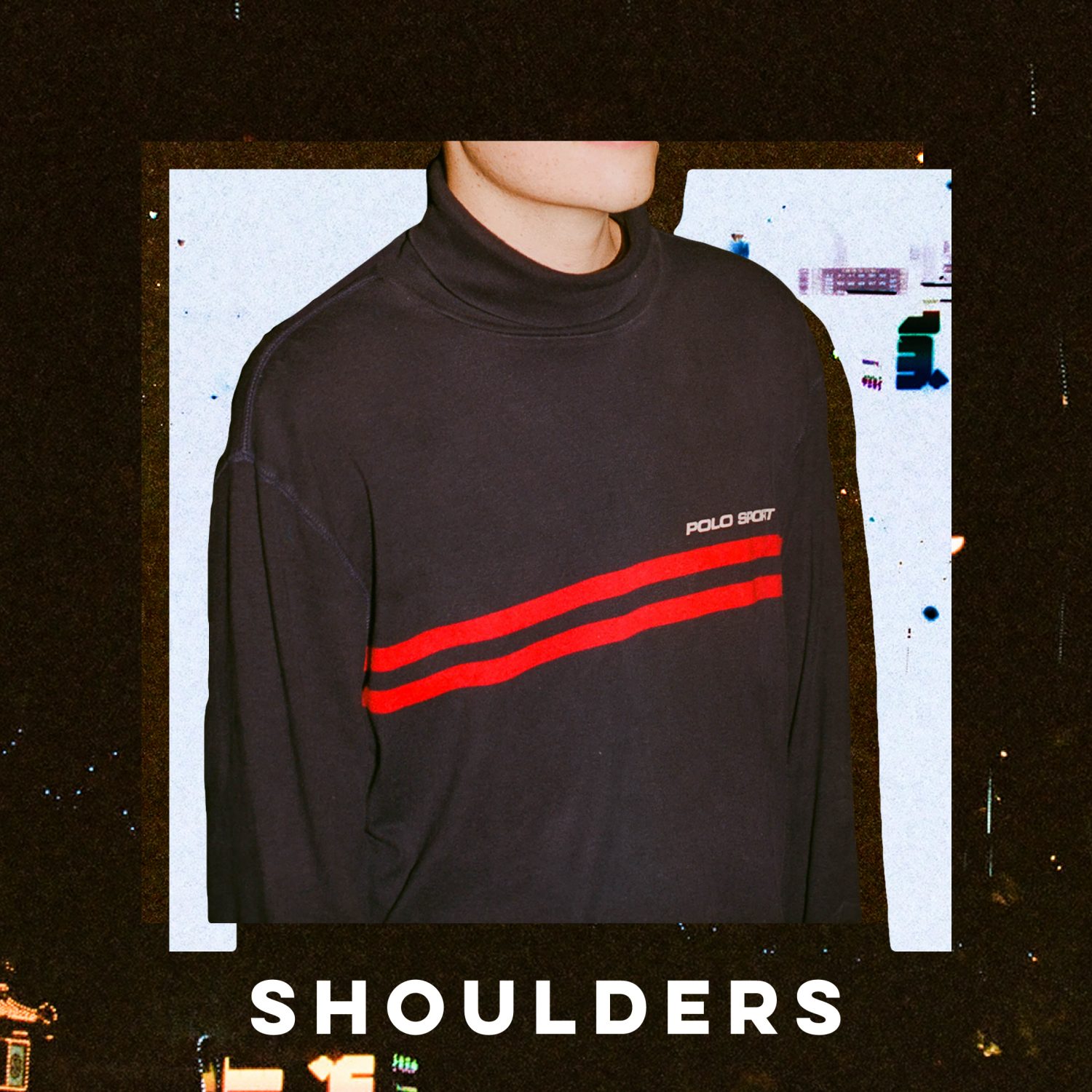 Remember when Snakehips was making tasteful electronic R&B instead of synth-heavy pop future bass, and Disclosure had soulful samples in their house records? Well, if you miss those days the way I do, you’ll enjoy the newest offering from Brisbane’s Golden Vessel. Teaming up with Aussie compatriots Elkkle and Mallrat, the surprisingly smooth record, entitled “Shoulders,” deals with the topic of heavy love explored through both the male and female lens. An accentuating synth with a metallic feel drives this record through its stages, while the vocals of Elkkle express both frustration of love and the ecstasy of satisfaction.

This song can hold its own against any major release, but there are two aspects of this record that really stand out to me. The first is how Mallrat’s verse in the second half of the track provides a beautiful alternate-side viewpoint of love, as her doubled vocals and seemingly effortless delivery add a new dimension to the topic of relationships, while her cadence evolves as she gets closer to the climactic chorus. Second, there is a sound in the vocal-chopped section of the chorus that slides on a top-end melody, like someone is holding a taught string and changing the tension as they pluck. That sound, created from attention to detail by skilled producer Golden Vessel, is the type of creativity I’d like to see from more artists.

Hear it for yourself below, and let us know what you think: 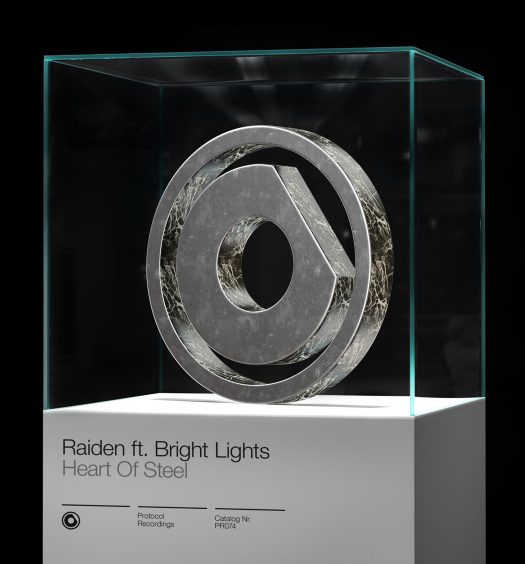 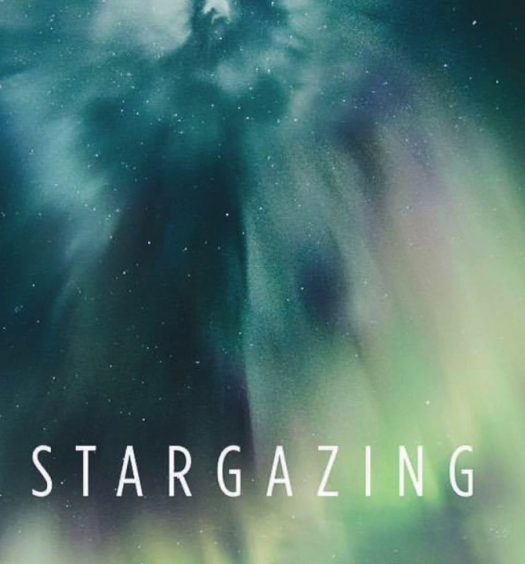