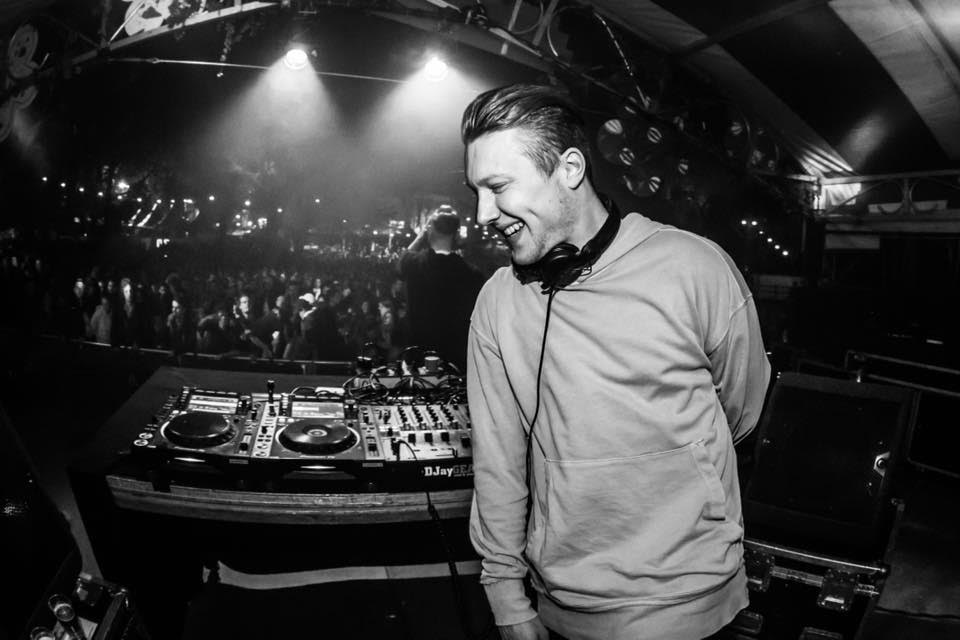 We recently had the chance to talk to Kelvin Bolink, better known by Pyrodox. He’s really paving a path for himself in the electronic music industry, including a performance at Tomorrowland Belgium. He also had a track nominated for the ‘Best Trap Remix’ by Dancing Astronaut during Miami Music Week.

Back in 2014, Pyrodox signed with High Intensity Records, which then led to a venture with Polish producer Sokos. Not long after, in 2015, Pyrodox signed with MusicAllStars Publishing. He recently released “I’m Not Lost” with Avedon. Now, Pyrodox shares his thoughts on the electronic music industry, inspirations, favorite song, and more!

As a DJ, what is your most memorable moment and why?

I think that would be my gig at Bootshaus in Germany. That’s craziest crowd I’ve seen so far! Also, I remember the first time people sang along with the lyrics of my track. That was a very special moment for me.

Over the next 5 to 10 years, what is something you’d like to accomplish? A life goal? A dream? A performance or collaboration? It can be anything!

A world tour would be amazing! Another dream of me is to get a number one hit. That would be insane!

Where do you see the EDM scene headed in the near future? How will you continue to contribute to it?

I think (and hope) the EDM scene will become more experimental and will open up for anything fresh in the future. I hope I can contribute to it by experimenting a lot and break those boundaries.

There are a lot of really popular tracks out there right now. What’s one that really doesn’t tickle your fancy?

That’s a hard one. Every track has at least one thing that’s interesting or refreshing. But if I had to choose it would be Luis Fonsi – “Despacito” (ft. Daddy Yankee). Good track but just not really my thing.

On the flip side, what’s one track that you can listen to on repeat every single day and doesn’t get old?

That would be DROELOE & San Holo – “Lines of the Broken” (ft. CUT_) at the moment. I have listened to it so many times since I first heard it!

What’s one thing that bothers you about the current EDM scene?

It sometimes bothers me that people are not trying new things. I would like to see everyone experimenting and trying new stuff to keep the scene interesting.

Much like popular music, genres are very plentiful. What’s one in particular that you don’t think gets the attention it deserves.

Dubstep. I’ve been listening to it for many years but I think it deserves way more attention.

What’s your favorite song you’ve ever written? Why?

Hard question! At the moment that is “I’m Not Lost” with Avedon, but once I get a new song done that would be my favorite.

Keep doing your own thing. Try to be unique! Make your own sounds. This will make you interesting for other DJs/producers, labels, online channels, etc. 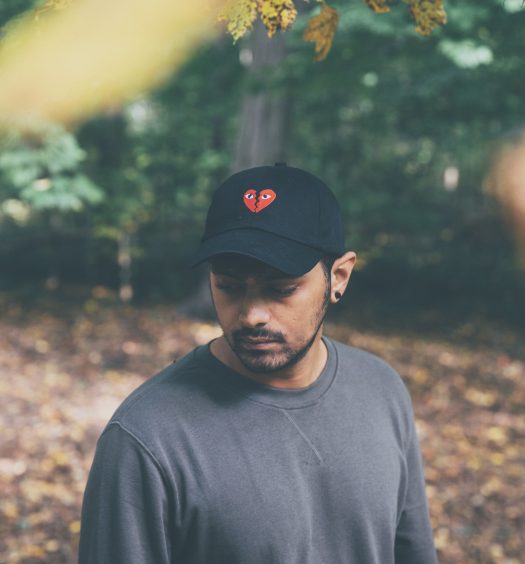 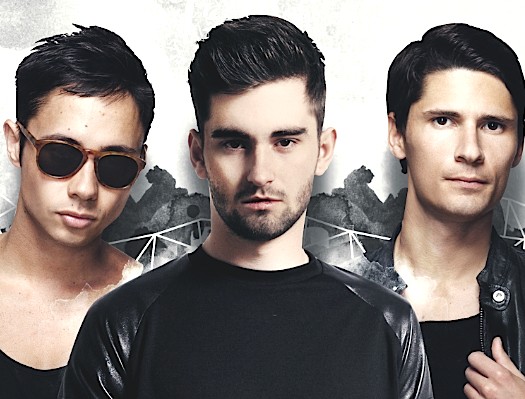