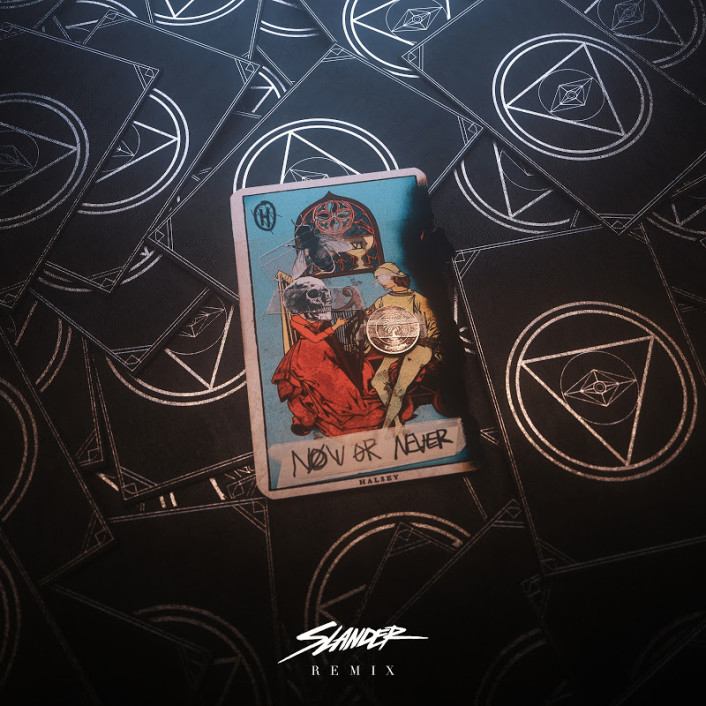 Slander, the Los Angeles-based duo consisting of Derek Anderson and Scott Land, has been a rising act in the EDM scene since their creation of their own genre heaven trap. They will be touring all summer with huge festival performances including EDC Las Vegas, Lollapalooza, and Electric Zoo.

Slander’s remix of “Now or Never” was released on June 9, and is available to stream for free on SoundCloud: 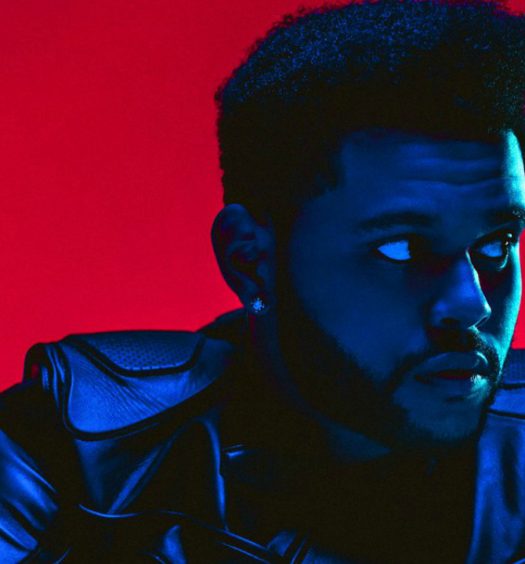 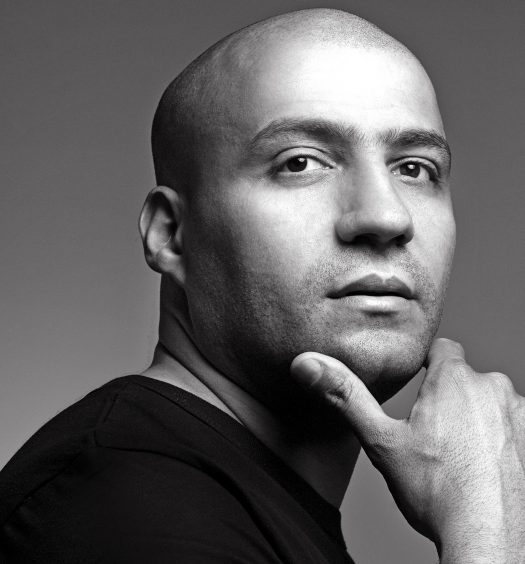