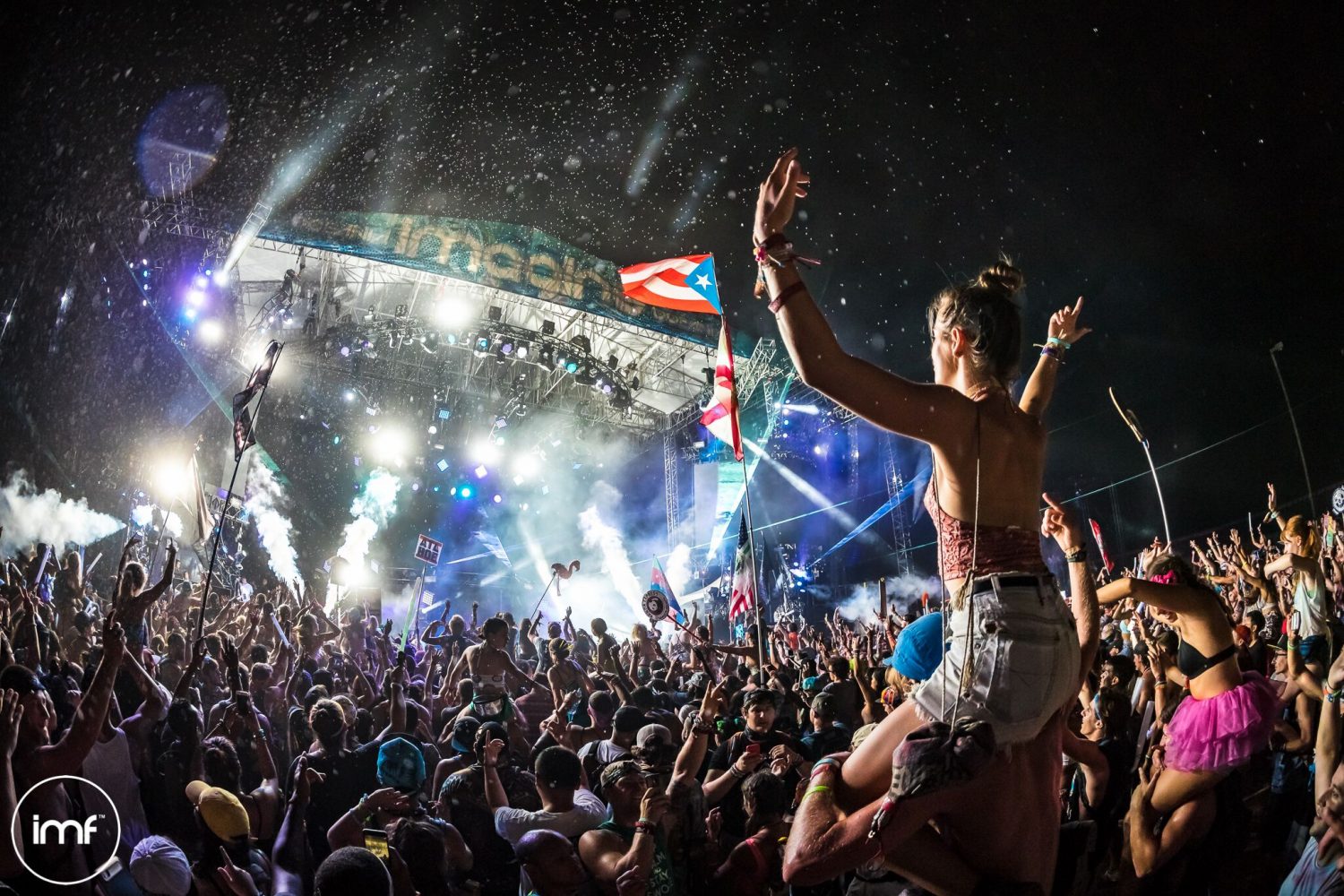 Imagine Music Festival has released the official lineup for its fourth annual festival, and it’s amazing. With the headliners including Above and Beyond, Pretty Lights Live, and Gorgon City, this year’s lineup is stacked. The lineup also includes artists such as Datsik, Big Gigantic, Claude Vonstroke, Netsky, catering to a wide range of EDM fans.

Following last year’s massive turnout of over 25,000 attendees, Imagine will be returning to the Atlanta Motor Speedway from September 22nd to 24th this year. For its fourth edition, you can expect an even bigger and better festival, with music, art, workshops, performers, and much more. Check out the full lineup by stage below. 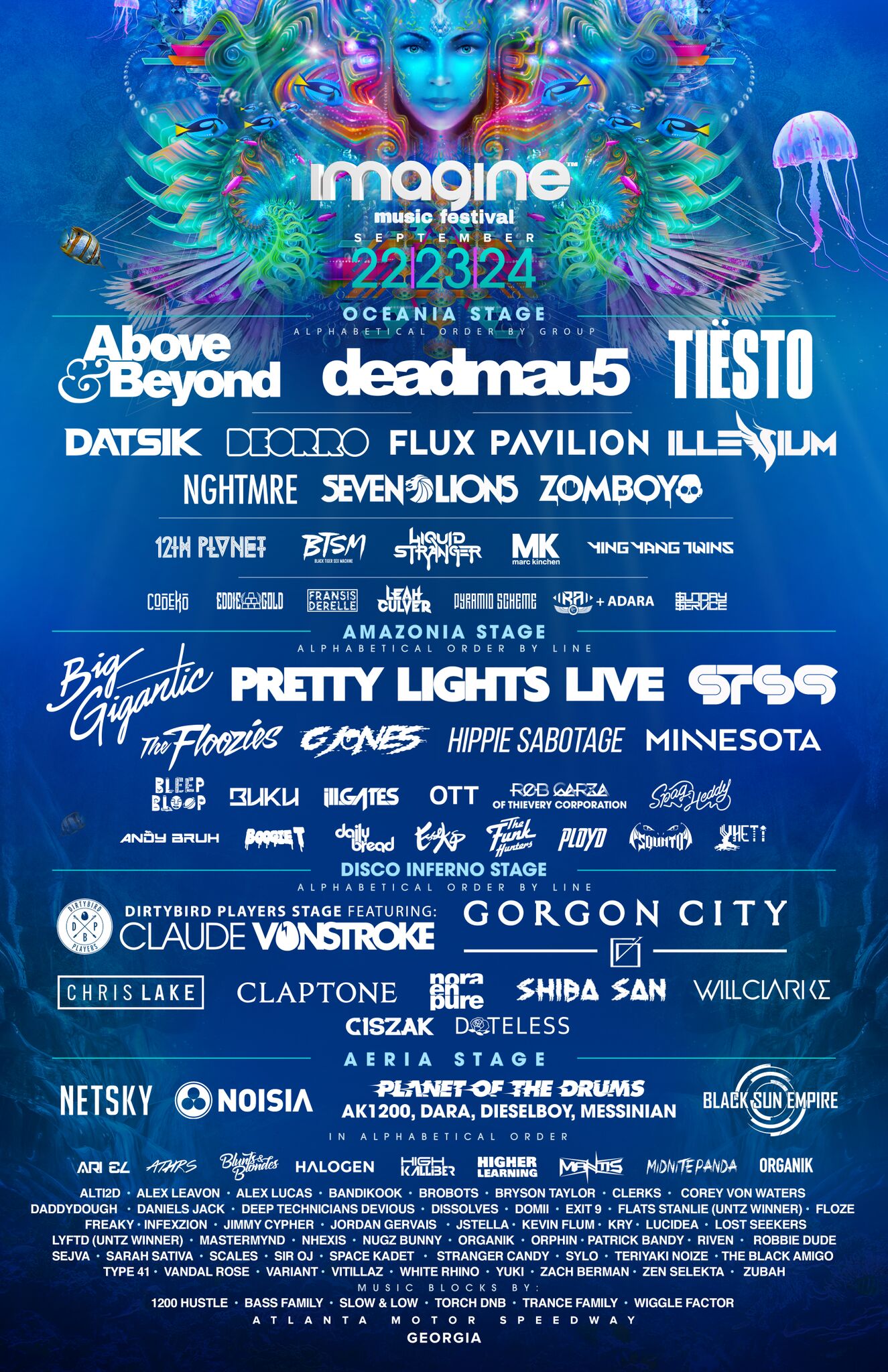 Imagine Music Festival will occur from September 22nd to 24th at the Atlanta Motor Speedway in Atlanta, Georgia. Tickets are available here. 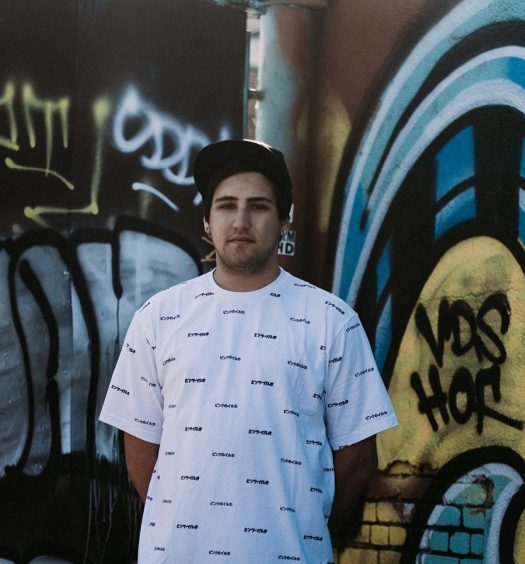 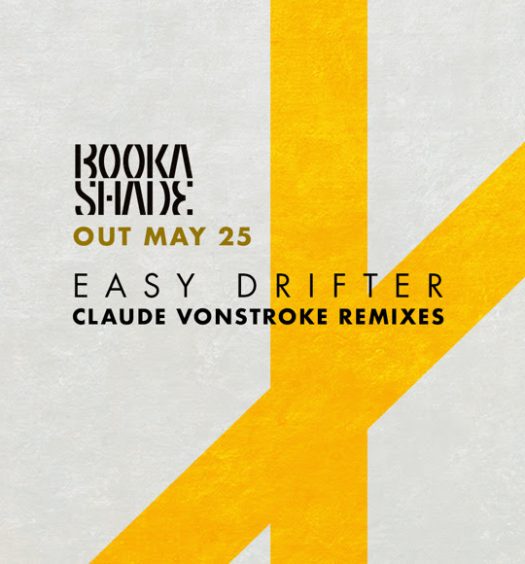