JACKAL is a figure like no other in electronic music as he continues to shine and develop his craft. Alongside his clear influences from dubstep, hip-hop and electro-house, JACKAL possesses a keen ear and appreciation for everything from UK grime, garage house, to even heavy metal. JACKAL’s shows render genre distinctions pointless and irrelevant, as he seamlessly fuses them all into his bass-driven sound.

From chart-topping releases to touring and performing at several of the top clubs in the world, there isn’t much that JACKAL hasn’t accomplished already, therefore it is no surprise that his latest musical offering, Endorphins EP, is chock-full with quality and charisma.

The DJ/producer is proud to finally unveil his most intricate and introspective project to date, the highly-anticipated Endorphins EP. The 2017 calendar year so far has been all about preparing for this four-track body of work, with the LA-based artist releasing lead single “Feel It” in early April, followed by the highly-anticipated follow-up “Summer in Your Arms,” to critical acclaim in mid-May.

An artist with roots in hip hop and trap, JACKAL’s recent string of releases show a maturation and transformation that is representative of an artist undergoing a conscious evolution in style.

“Endorphins isn’t just a collection of songs. Its my first-ever real cohesive project,” JACKAL says in regard to his EP.

JACKAL set out with a goal to produce a coherent mini-album that tells a story, and his new EP is the latest step in tackling yet another landmark in his impressively developing journey as an artist. Experience Endorphins below: 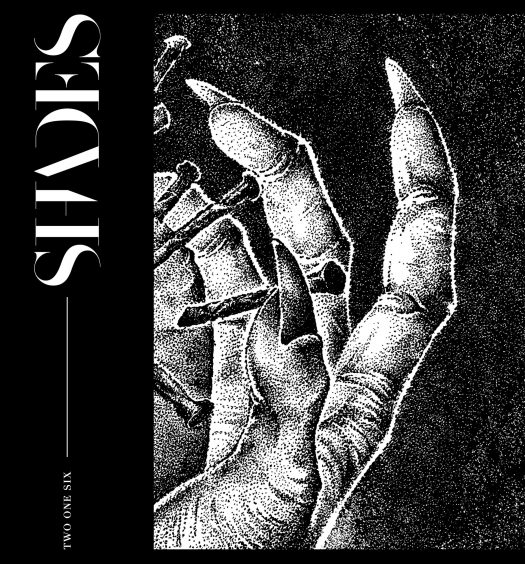