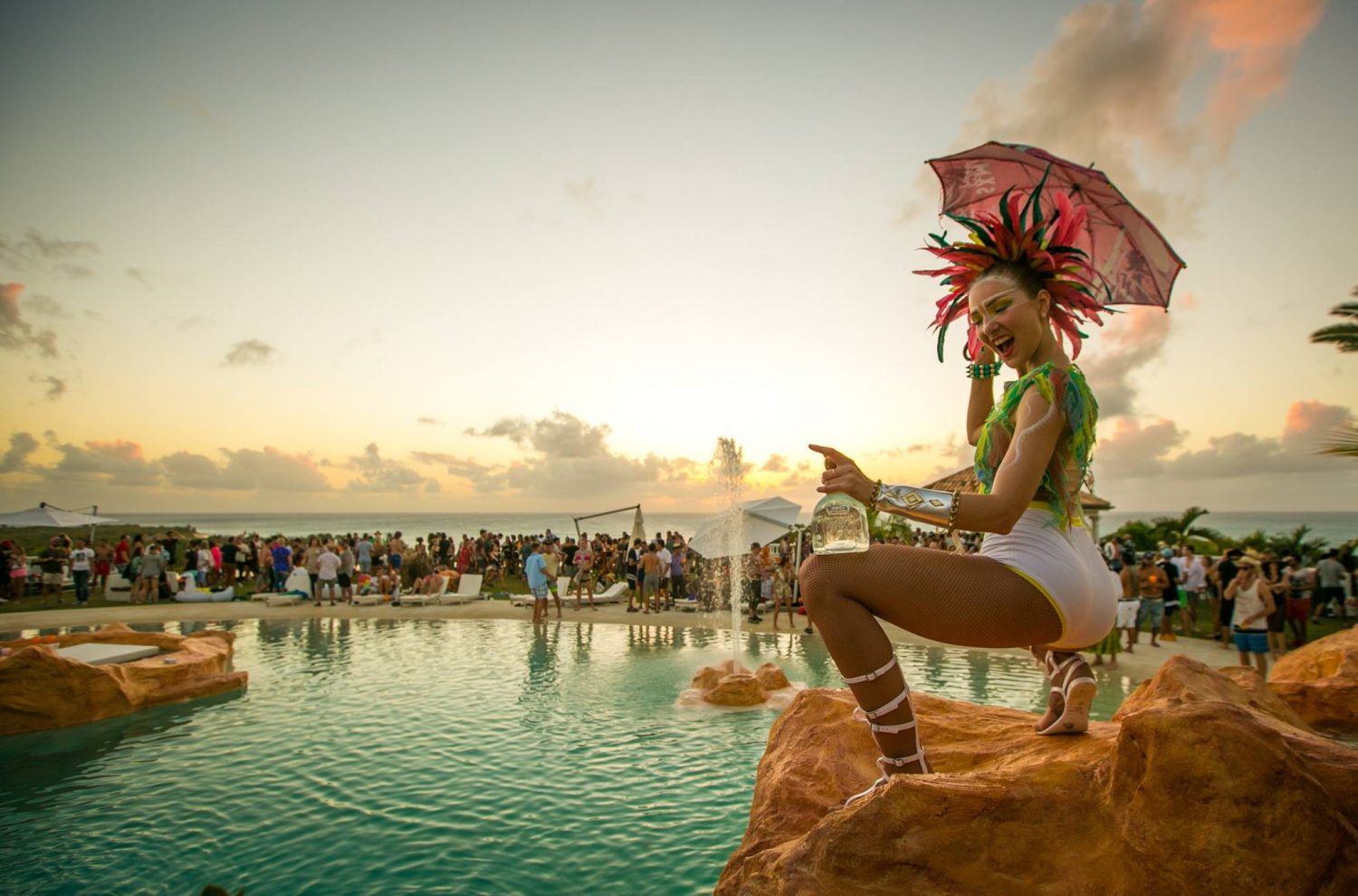 This Music Festival Is the Ultimate Escape From Reality

This Music Festival Is the Ultimate Escape From Reality

Music festivals are usually a straight path to escape from the mundane doings of everyday life. And some more than others. St. Maarten’s SXM Festival proves to take paradise to the next level, resulting in the ultimate getaway.

SXM, one of the world’s leading electronic music escapes, has just revealed the dates for its 2018 edition. Returning for its third installment on March 14-28, 2018, SXM will provide a beautiful destination, forward-thinking underground bookings, and a stunning design. Past bookings have included Lee Burridge, Jamie Jones, Richie Hawtin, Black Coffee, and more. 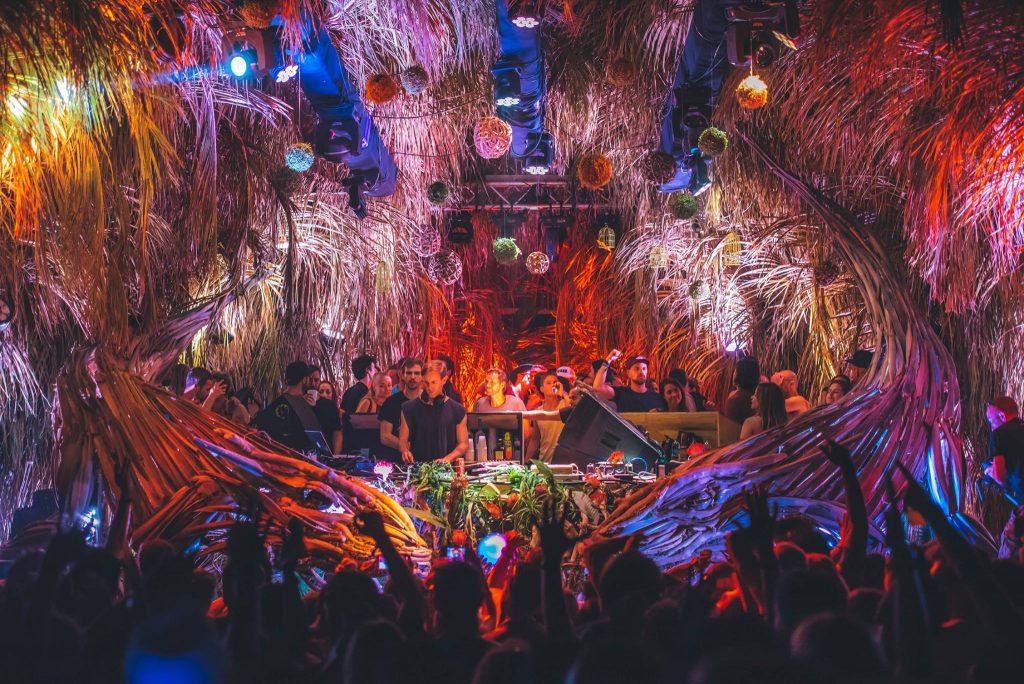 If that’s not enough, the island itself has plenty to offer. The half Dutch, half French oasis offers 36 beaches, rolling green hills, and azure oceans, making the destination worthwhile in itself. And not only that, but over 50 international artists and designers collaborate in order to make the experience one to remember. Every detail is met to perfection, from Caribbean-inspired decor, to high-functioning technology. This is no Fyre Festival, folks. 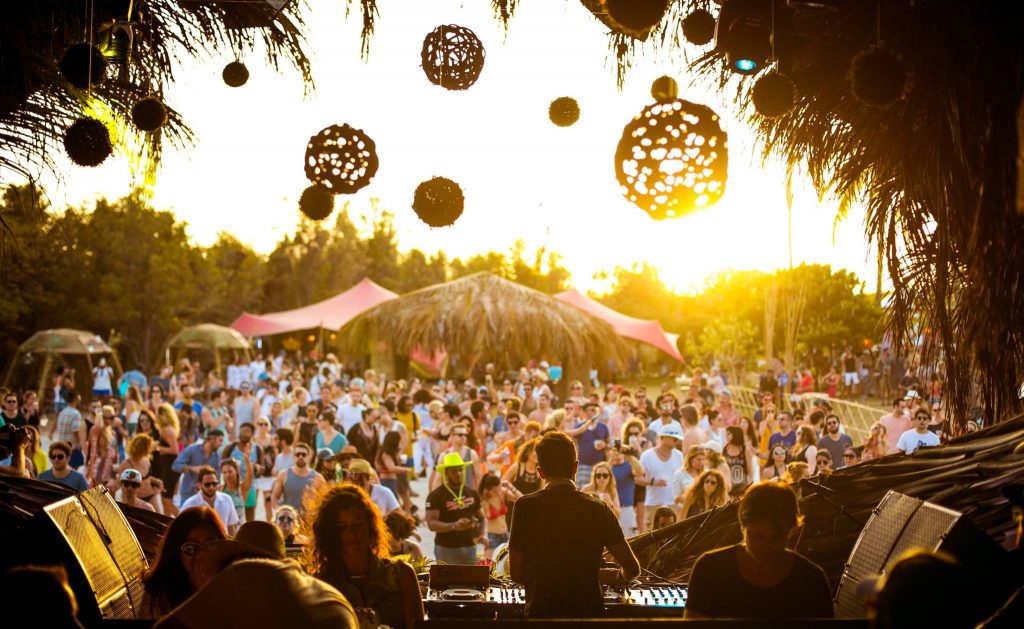 Join the globetrotting party elite and purchase a ticket to one of the world’s most highly regarded music festivals, SXM Festival, while limited tickets still remain. Tickets and more information can be found at www.sxmfestival.com.

Skrillex Hangs out With Britney Spears and Her Kids

Read More
Skrillex Hangs out With Britney Spears and Her Kids 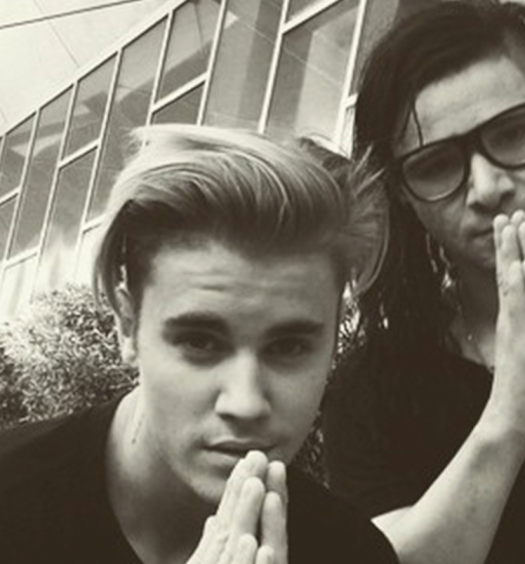