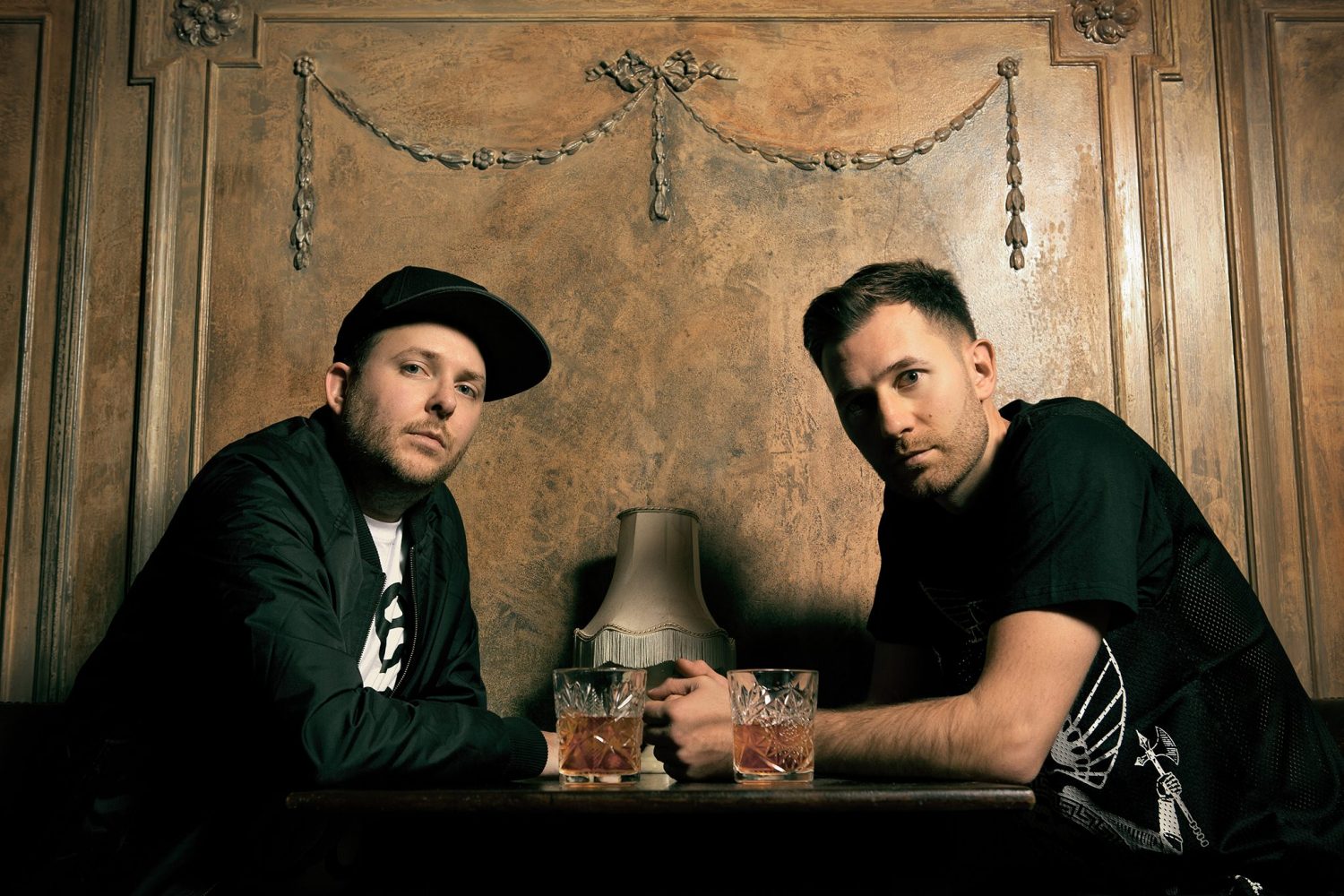 DISKORD provides us with their most memorable moments as DJs, who their biggest inspirations are, and even hinted an upcoming orchestral album. That being said, let’s get to know DISKORD a little more.

As DJs, what is your most memorable moment(s) and why?

That’s a tough one. Getting to perform at Glastonbury Festival was a bit of a career goal. It’s such an iconic event, and I’m sure anyone who’s involved in music has it on their bucket list. Also, the last Circus tour of the States was absolutely insane. Vegas… enough said.

Over the next 5-10 years, what is something you’d like to accomplish? A life goal? A dream? A performance or collaboration? It can be anything!

Getting paid to do what you love is the dream, and we’re lucky to be in a position now where we’re living that dream. The plan is to keep on working hard and making the best music we possibly can. From experience, that attitude opens doors and creates opportunities that we only ever dreamt of.

You’re both heavily inspired by film. However, a lot of movies have orchestral music placed. How would you bridge the gap between emotion and beautiful orchestral music with electronic music?

One of our forthcoming singles has a big orchestral influence. Huge strings playing real epic chord progressions and crazy drum solos. It sounds like the end of the fucking world is coming. It’s pretty intense! If it’s done right, those kind of sounds can really work in electronic music.

What is one track that you can listen to on repeat every single day and doesn’t get old?

Changes weekly, but at the mo it’s the new one from Brockhampton called “Star.” These guys are gonna blow!

Your MiniDISK Vol. 2 mix is chock full of bangers, including samples from the original Fight Club movie. Why did you choose the songs you did to include in The Fight Club Mix?

The songs chose themselves. We get sent a ton of music and are always hunting out new stuff. So we took the ones we were feeling most and tried to weave them into a bit of a journey that reflected the plot of the film. It’s nice to have this mix series platform now to share our favorite music with the DISKORD fans!

Boombox Cartel and Eliminate are absolutely on fire right now. We listen to absolutely all sorts. We just devour new music, and a lot of inspiration comes subconsciously from that. One of our new unreleased things has a strong Kanye West influence, and we have the big cinematic orchestral track. Inspiration can come from anything or anywhere…

What’s your favorite song that you’ve ever written and why?

“Last Time” is an absolute percy. That’s definitely one of the go-to songs to play people that haven’t heard our stuff. We tried to make it sound like we had sampled an old record, and even though all the melodies and sounds are our own, I think we created that vibe. Super proud of that one. 🙂

Don’t be a dick. Work hard and keep positive and you’ll get there. Sometimes it’s frustrating when people seem to blow up over night, but 99 times out of 100 those people have been grafting and working their ass off for years to get into that position.

Listen to DISKORD’s WAR EP below. 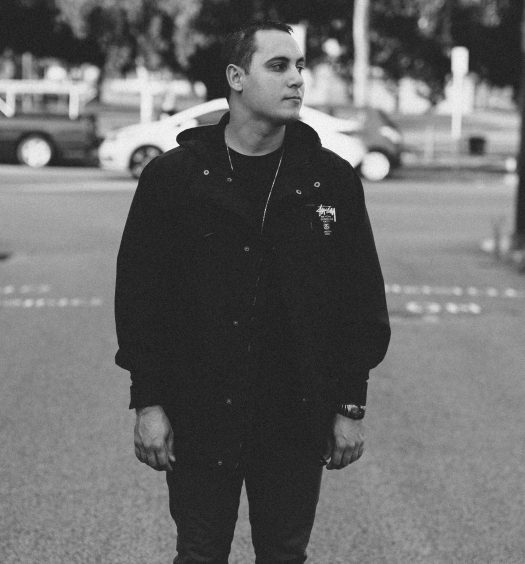 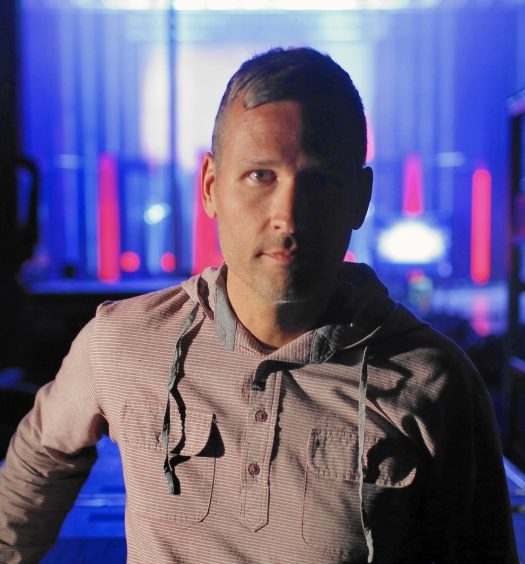