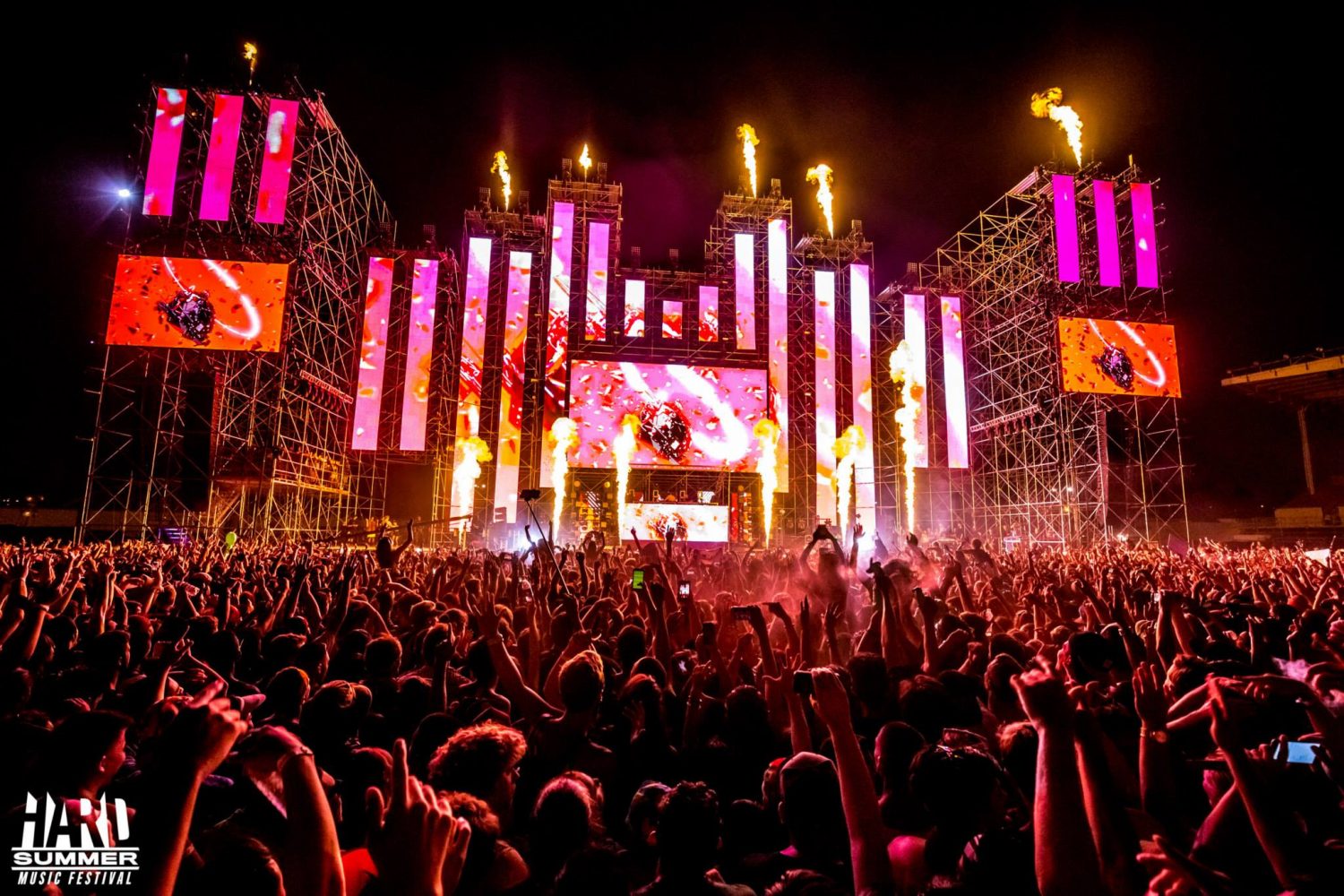 Miss The ‘HARD10’ Documentary? Here’s When You Can Rewatch

Miss The ‘HARD10’ Documentary? Here’s When You Can Rewatch

MTV Live recently aired the world premiere of HARD10-A DECADE OF CRASHING SOUND BARRIERS WITH HARD, HOLY SHIP! AND DESTRUCTO. The documentary follows the story of Gary Richards, the founder of one of America’s most influential event brands, HARD Events.

The HARD10 documentary chronicles the story behind the namesake brand, known for throwing hallmark events and supporting top acts alongside up-and-coming talent. The HARD stage has hosted everyone from Calvin Harris and The Weeknd, to Future and Jack Ü. The 30-minute special takes you through the backstory of HARD and how Destructo came to be one of the industry’s most respected tastemakers. 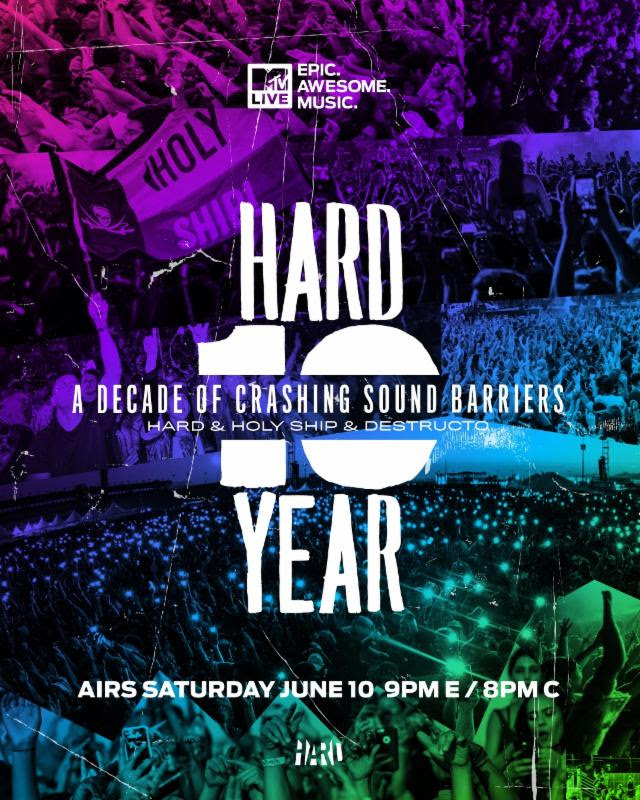 Miss the previous screenings? You can still rewatch the film in its entirety throughout the rest of the week. Catch it on MTV Live at the following airtimes:

“I am thankful for all the amazing artists who performed at the festival over the years. You really made HARD hard. I hope this MTV piece sheds some light on the past 10 year history of HARD and my life.” – Gary Richards 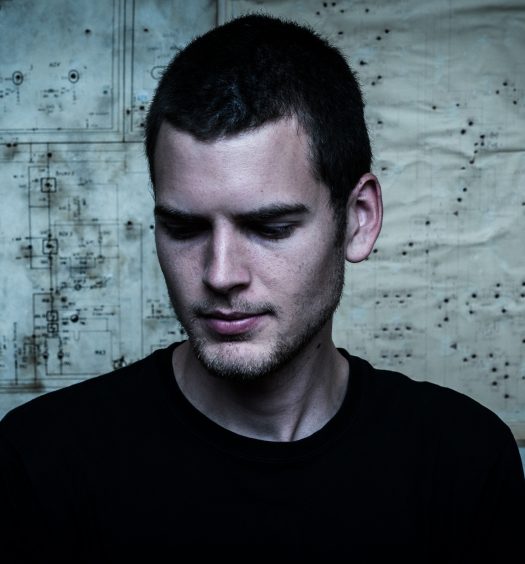 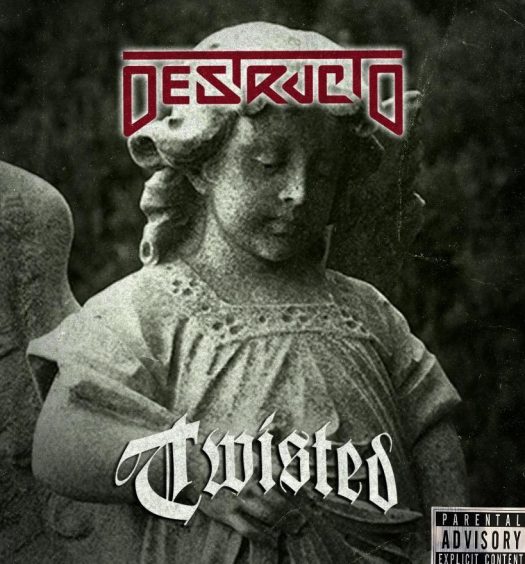