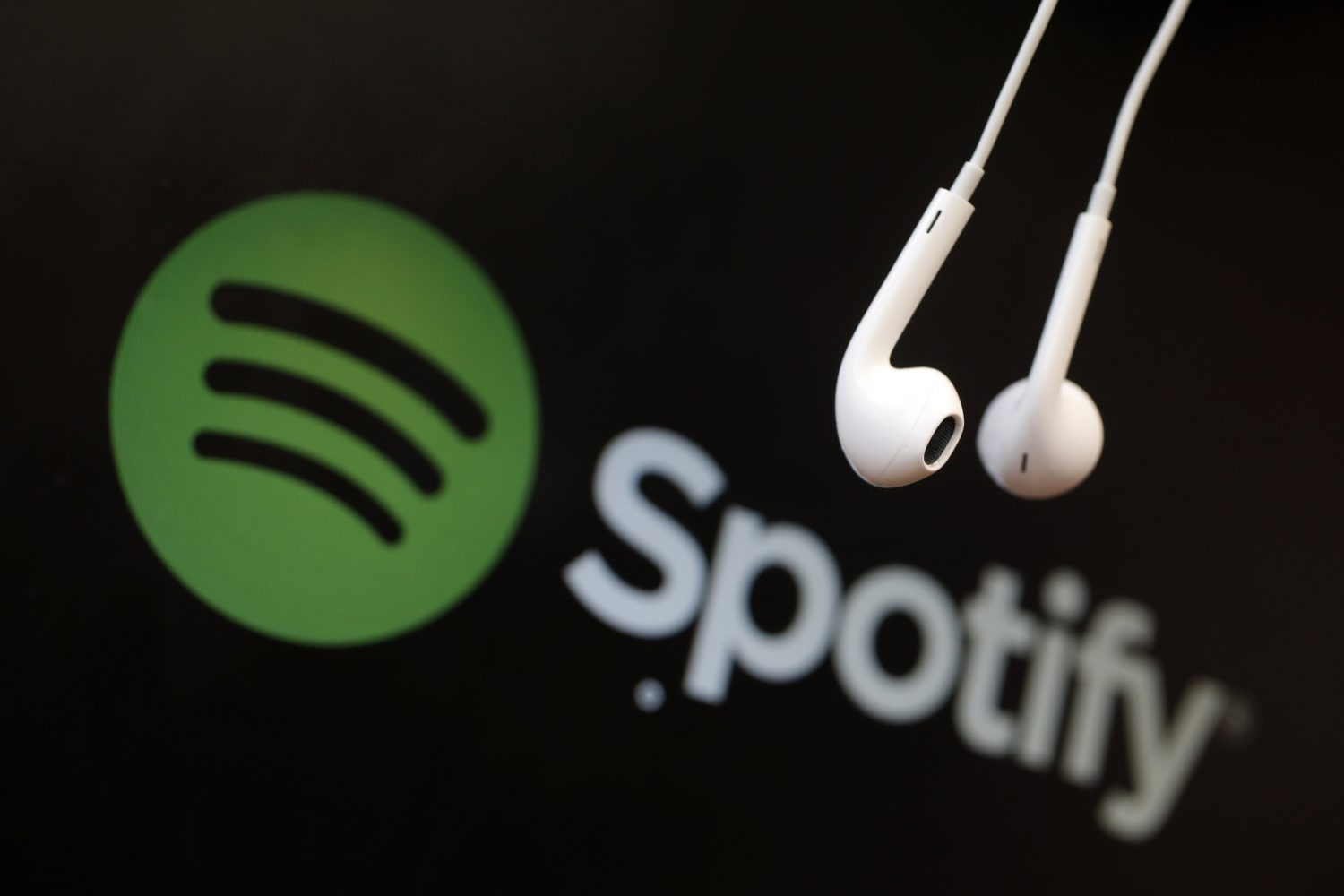 Well, they’re not kidding when they say that the music industry is changing faster than you can blink. 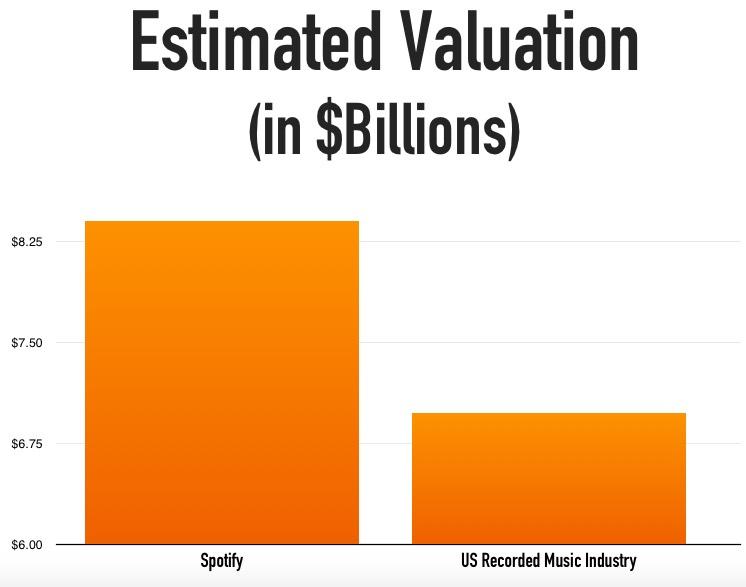 While these numbers are intriguing, they hardly come as a shock to the music industry at large. As record sales fell while the Internet rose, record labels and artists had to turn to live performances, merchandising, and artist sponsorships as primary sources of profit.

While it’s easy for some to view this as a seal of the industry’s death, it’s important to keep in mind that change is what makes the music industry thrive. Keeping in mind that the the Internet has created a world of free, piracy-ready music, of course streaming would take over. What else would? While music streaming is certainly less profitable for artists than album purchases, isn’t streaming a better option than music piracy?

We may not know whether it’s for better or for worse yet, but it’s impossible to deny that we’re watching the music industry change more quickly than ever. Add us on Spotify here. 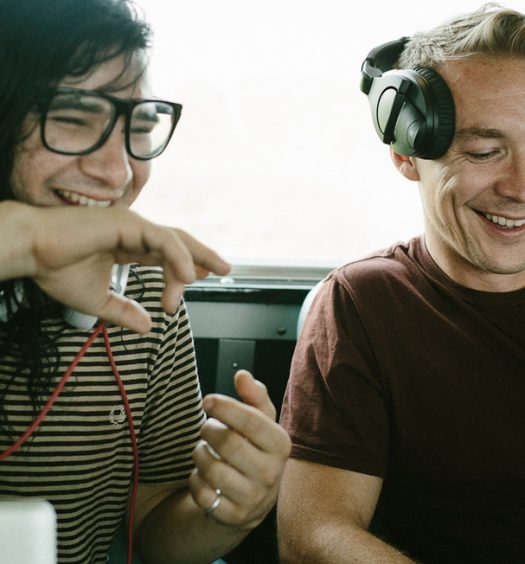 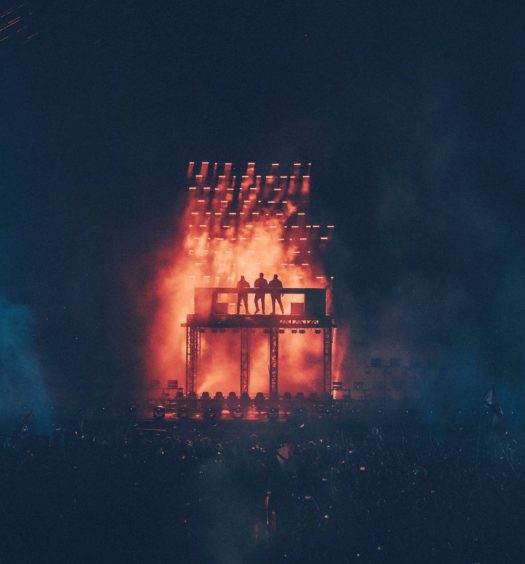