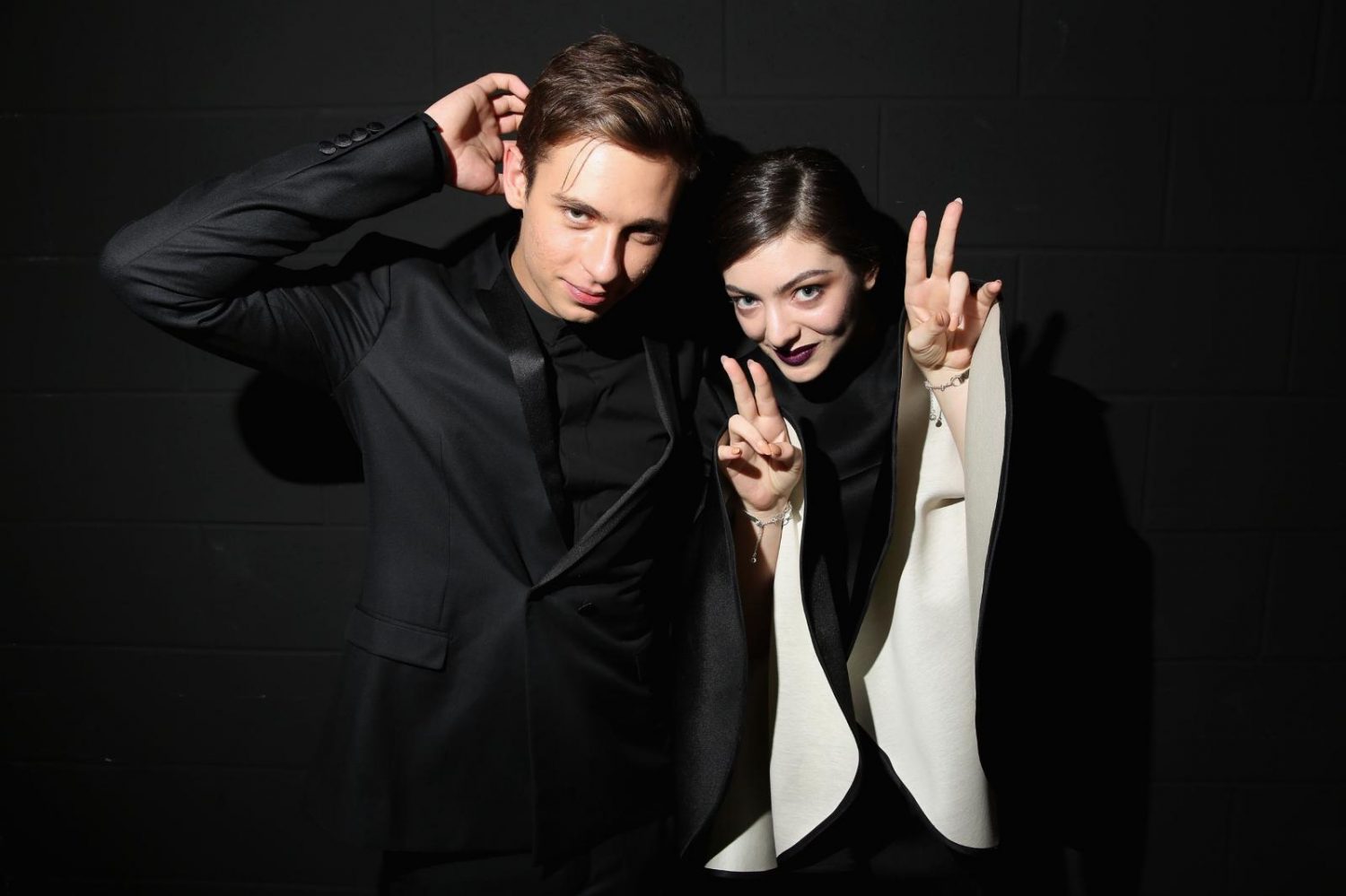 Lorde’s highly anticipated Melodrama album is finally here, and we’re more than excited about one of the production credits.

As confirmed on his Twitter today, Flume is behind the production of a surefire hit, “The Lourve.” The track was co-produced alongside Frank Ocean’s go-to producer, Malay.

Happy to see Ella's new record made it out into the world today. I leant a hand on production for the track The Louvre… check it out! pic.twitter.com/r0YfezKziZ

Other producers on the album include Lorde, Jack Antonoff, Miike Snow’s Andrew Wyatt, and more. Melodrama is an 11-track album, out now on Republic Records. Stream the full album here and check out Flume’s production on “The Louvre” below. 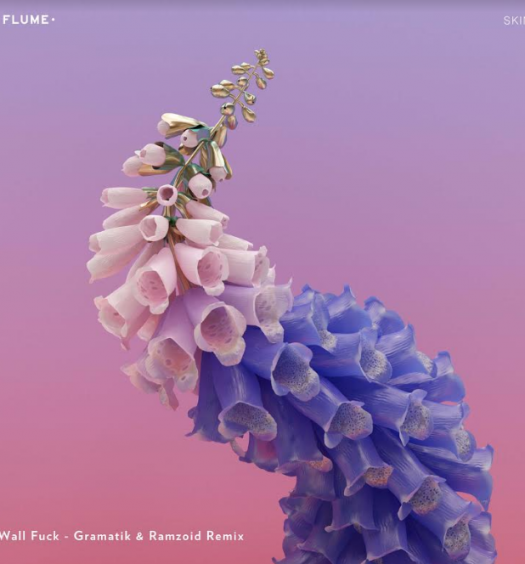 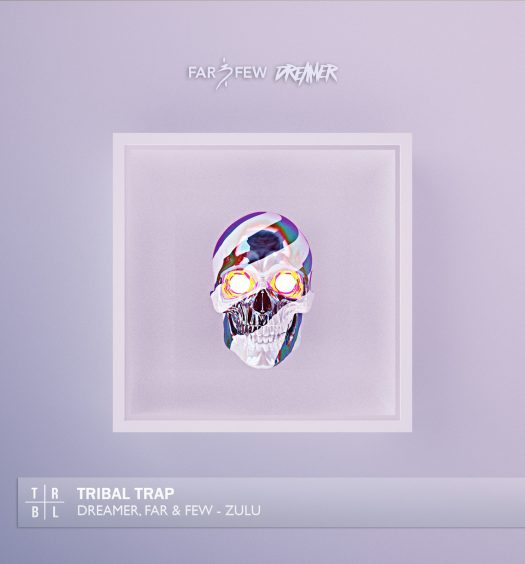 Dreamer and Far & Few’s Collaboration Is “The Best Song on...