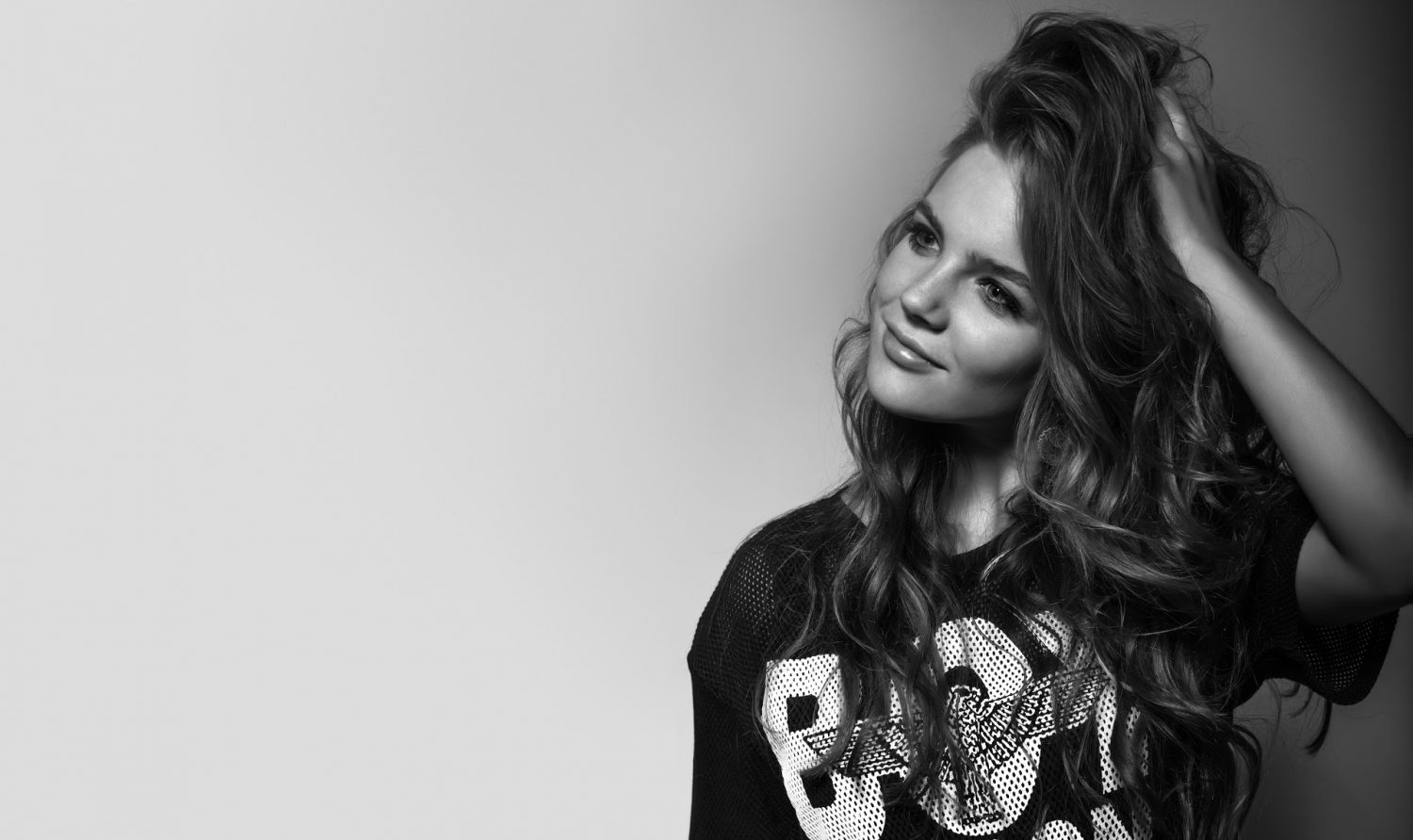 Dutch DJ and producer Sophie Francis is most definitely an electronic music prodigy you need to have on your radar. Passion, a go-get-’em attitude, and talent is what is allowing Sophie Francis to surface at some of the most world-renowned shows, including Ultra Music Festival in Miami, Florida and a back-to-back set with Martin Garrix.

Francis started perfecting her craft at the young age of 14. She secured a residency at a local bar that allowed her to work on her skills in front of a live audience. Back in 2015, Always Management picked her up and had her playing at weekend festivals around the world. Francis signed a deal with Spinnin’ Records in late January of 2017, and then released her first single “Without You” on February 17th. She’s already accumulated support from Martin Garrix and Oliver Heldens among others.

As a DJ, what is your most memorable moment and why?

In the past year I’ve gained a lot of memorable moments. It’s hard to pick only one! Playing my first festival in Valencia for 35,000 people is very high on my list. I loved the energy, and it gave me a big adrenaline rush to perform for so many people. When my set time was done, I didn’t want to leave the stage. Haha! It was amazing! But also playing a spontaneous back-to-back set with Martin Garrix was really cool. And playing at Ultra Music Festival Miami, of course! As a producer my highlight would be hearing “Walls” on the radio for the first time. Entering all national radio playlists and becoming the 538 Dance Smash was also a highlight. Every time I play my music and I see people singing along, I still get goosebumps!

Over the next 5 to 10 years, what is something you’d like to accomplish? A life goal? A dream? A performance or collaboration? It can be anything!

It would be so cool to be able to make a living with my love and passion for music, and keep a steady career for the long-term. Growing as an artist, developing my music skills, some cool and different show concepts, traveling the world… and reaching all the corners with my music. The music industry really is a men’s world. It’s harder for women, having to prove yourself more than twice, so it would be super cool if I’d be able to do this at a top level, gaining the support of my male colleagues.

Where do you see the EDM scene headed in the near future? How will you continue to contribute to it?

I think the EDM scene is very broad with so many different styles, constantly moving and blending with other genres. The trends per territory are constantly changing. For example, the scene is getting lots of attention in Asia right now; it’s about to explode big time. My way of contributing will be giving my best to make good music and to reach as many people as possible. To show the good energy that EDM music brings you.

There are a lot of really popular tracks out there right now. What’s one that really doesn’t tickle your fancy?

There are no tracks that I’d judge negatively. Think that each track is made by writers, musicians, singers, and sound engineers that are putting so much effort, passion, and resources on the creative process to achieve what they see as the best result. I know how hard it can sometimes be to get the track that is perfect for you.

And every opinion about music can differ. It’s a matter of personal taste. So, thinking about the effort underneath, all is relative, and it is why I can appreciate every track. And I do not have a track that doesn’t tickle my fancy. 😛

On the flip side, what’s one track that you can listen to on repeat every single day and doesn’t get old?

That changes all the time for me, but at the moment, thinking in general not only EDM music: “Sign Of The Times” by Harry Styles, “There For You” by Martin Garrix, and this Dutch song called “Pompen” by Kraantje Pappie.

What’s one thing that bothers you about the current EDM scene?

Like I mentioned before, it’s a men’s world. Being a girl I have to prove myself more than twice, all the time. When a woman is playing, people around the booth are making bets if she is mixing live or not.You also get a lot of sexist comments; people saying she can’t mix, she can’t produce… and very crazy comments with explicit words… it’s very sad… just because I’m a girl.

Much like popular music, genres are very plentiful. What’s one in particular that you don’t think gets the attention it deserves?

I think, especially when I look at different countries, that hardstyle isn’t very appreciated. Although, when you look at the Netherlands, for example, you can see how much energy and happiness this style brings to a lot of people. People associate hardstyle with something aggressive, but there are so many hardstyle songs that are actually emotional, just the kick is a little harder, and the BPM is higher than in regular dance music. What people don’t realize is that trap is normally in the same tempo as hardstyle.

I really like Ummet Ozcan‘s work. Jay Hardway, Crossnaders, Showtek, KSHMR, Olly James, and Nicky Romero are great. I think there are a lot of great artists out there!

What’s your favorite song that you’ve ever written? Why?

If I had to choose, my favorite track right now would be “Walls.” This track means so much to me, not just emotionally but also as an artist! It was kind of my break through in Europe, having the record on the playlist of every main radio station and scoring a Dance Smash. That means the track reached the title of ‘Dance Hit of 2016,’ being included in the annual compilation made by Sony Music. It was also my first non-instrumental track, and playing the record and seeing the crowd go crazy and singing along was amazing.

I’d say you go for it! 🙂 You need an immense passion for music, putting lots of hours on listening and selecting music, lots of hours on practicing, mixing records, challenge yourself technically with all kinds of challenging mixing situations and get it done, never autosync! 🙂 You practice until you master it. Also learn to play instruments, like piano or guitar. It helps towards starting to learn how to produce music. Then get someone to help you with the start up; to explain you the basics of music production, and put lots and lots of hours, a lot of energy, perseverance, discipline. You will need at least two years to get somewhere. Then with hard work, a little bit of luck, and the support of trustful and professional people around you, you go! Stay true to yourself and, of course, enjoy what you experience! 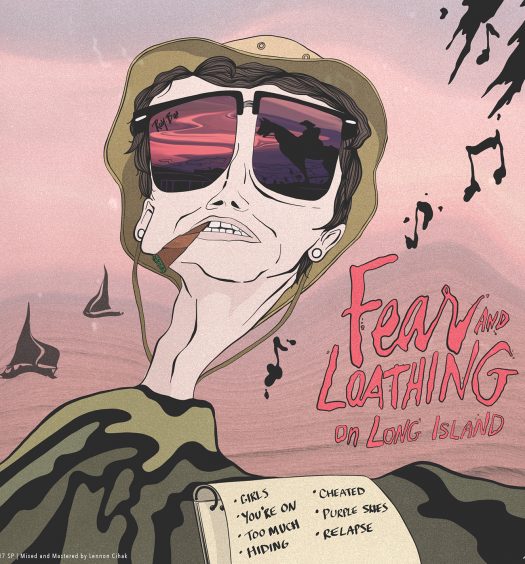 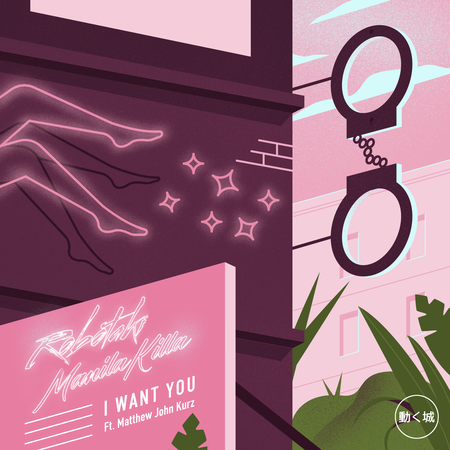