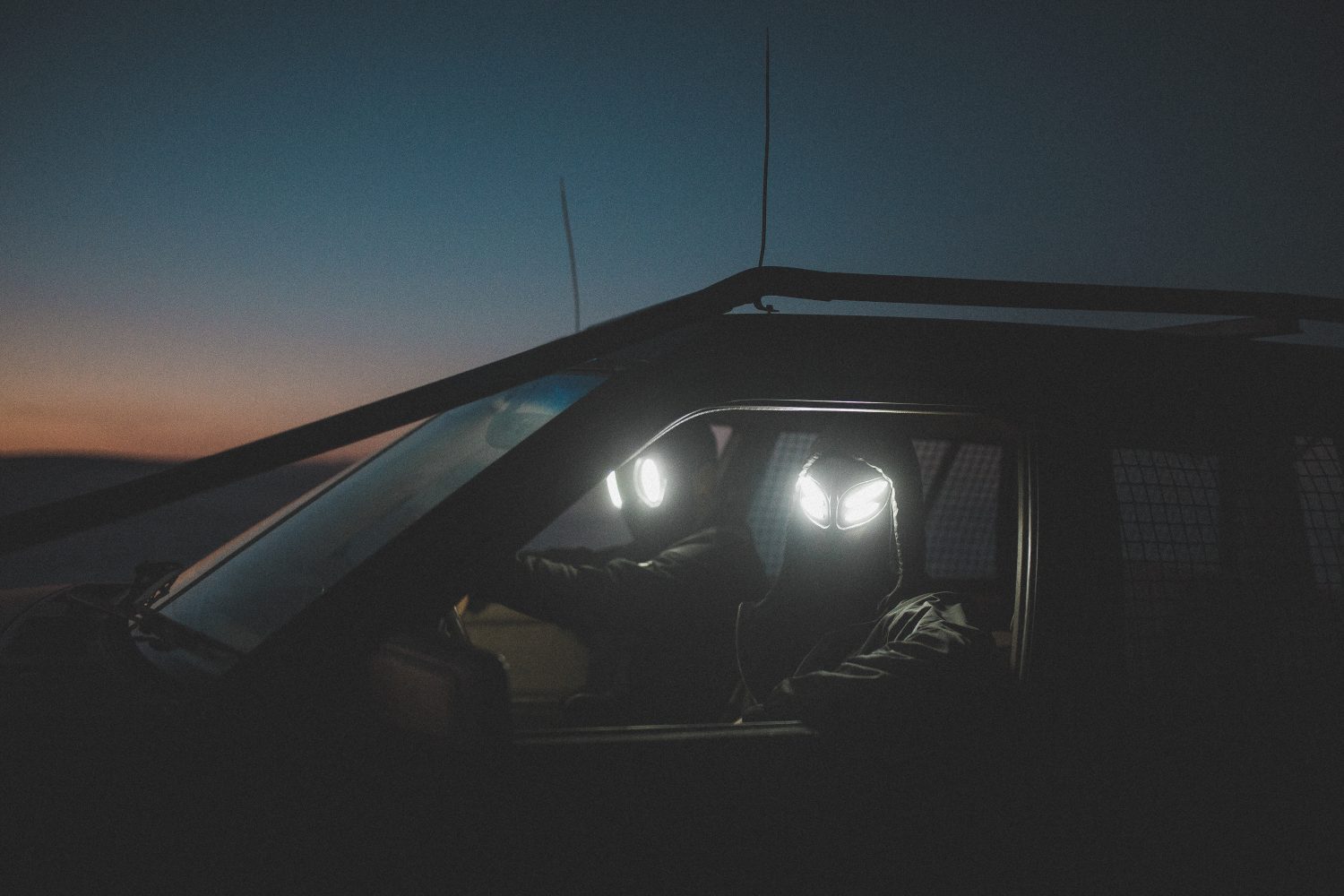 The visual accompaniment for this blood-boiling track is dark, mysterious, and as exciting as they come. Maribelle stars in the release, playing a scorned lover with the power to take her vengeance. Two masked men with ominous glowing eyes (Release the Woolves themselves) follow her in her pursuit of revenge. Whether they are friends or foes to her endeavor is unclear until the final scene. The visuals flawlessly match the ruthless, furious lyrics. It plays like a top-production action film.

Release The Woolves now join the ranks of our favorite masked, mysterious artists. Their luminous white eyes add a theatrical, dangerous aspect to their deft performance. Their sound is uniquely cinematic and futuresque, a rattling combination of synths and deep trap influences, but with a pop-level clean production. Their debut single “Midnight” set them apart from the pack with their flawless attention to detail, racking up 100,000 plays in a single day.

This combination of pop and trap is one we don’t see executed often, and seldom so flawlessly. We wait in anticipation for the duo’s next drop.

Experience “Shotgun” below, if you dare: 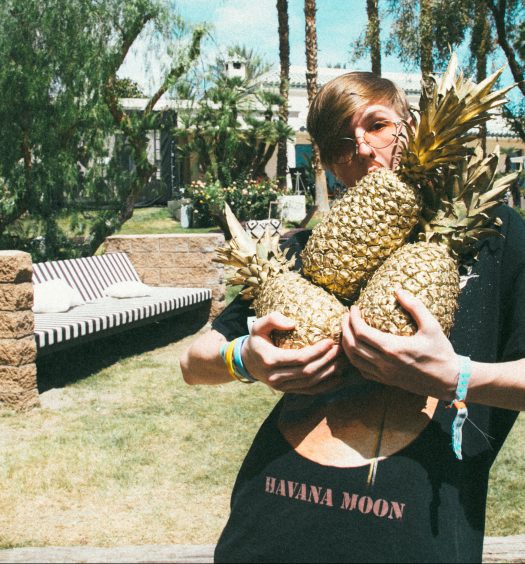 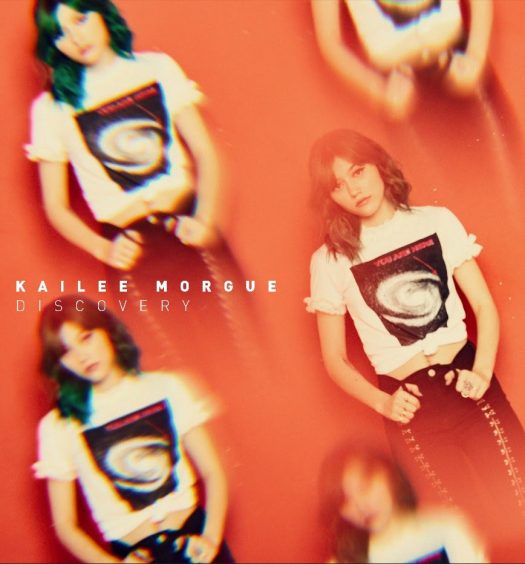