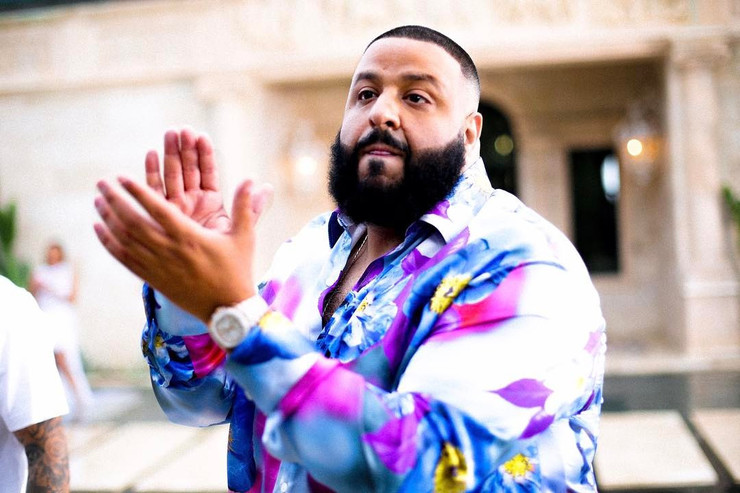 DJ Khaled has once again impressed us with the arrival of his video for “Wild Thoughts.” The sultry visuals, which feature the croonings of Rihanna and Bryson Tiller, act as a cultural kaleidoscope of Caribbean and Latin fusion, as Haitian flags dot the night sky against a colorful backdrop. Khaled’s sampling of Carlos Santana’s famous “Maria Maria” adds to the tropical flair.

Khaled, Rihanna, and Bryson Tiller take charge of the camera. Even Asahd Khaled, hip-hop’s newest (and youngest) producer, makes an appearance alongside his multi-platinum earning dad.

DJ Khaled has been especially busy this year, preparing for the release of his upcoming album Grateful. The star-studded album is out on June 23 and boasts a long list of features and collaborators including Beyoncé, Chance The Rapper, Travis Scott, and Gucci Mane. You can pre-order the album here. 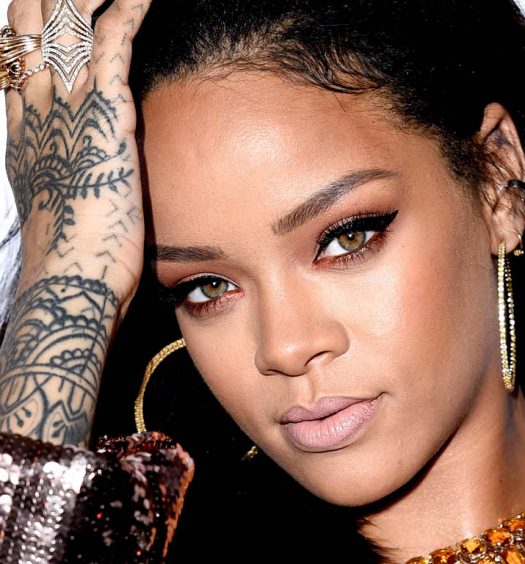 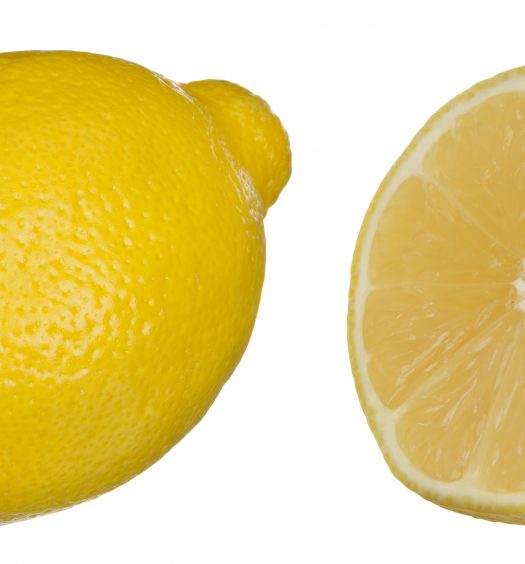