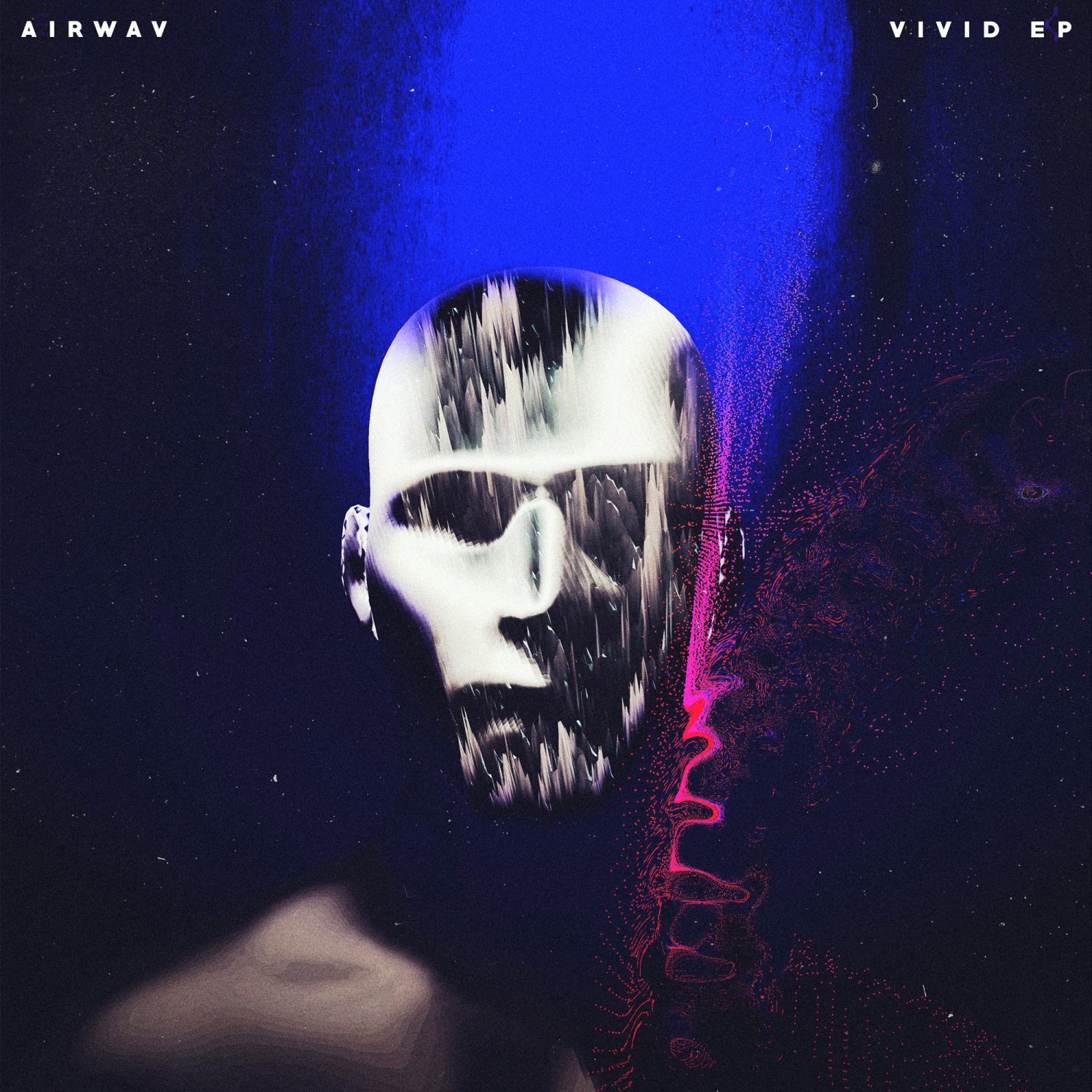 21-year-old New Yorker AIRWAV has finally revealed his debut EP, Vivid, and we can’t get enough of its second cut, “Origami.”

The producer, singer, and multi-instrumentalist draws inspiration from sci-fi films and psychedelic art. His productions cross barriers between electronic, trap, and future bass sounds to create an entirely unique vibe–one that has already received major praise from The Chainsmokers, Diplo, and more.

The Vivid EP is an expertly cultivated journey between five entirely different soundscapes. The second take from the collection, “Origami,” is a wonky and dynamic production that offers a multi-genre sound, head-turning use of sound design, and ultimately, a stunning display of untapped talent.

Listen to “Origami” below and explore the kaleidoscope of sound that is Vivid here. 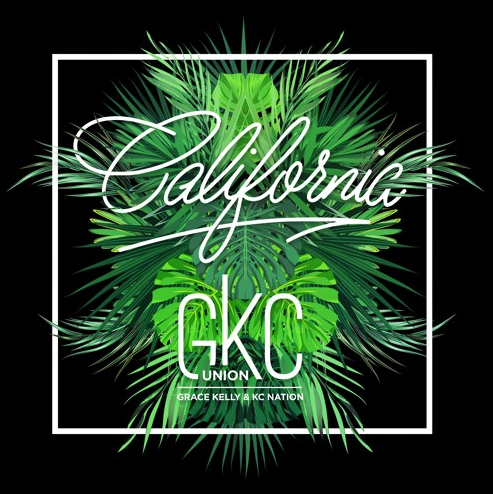