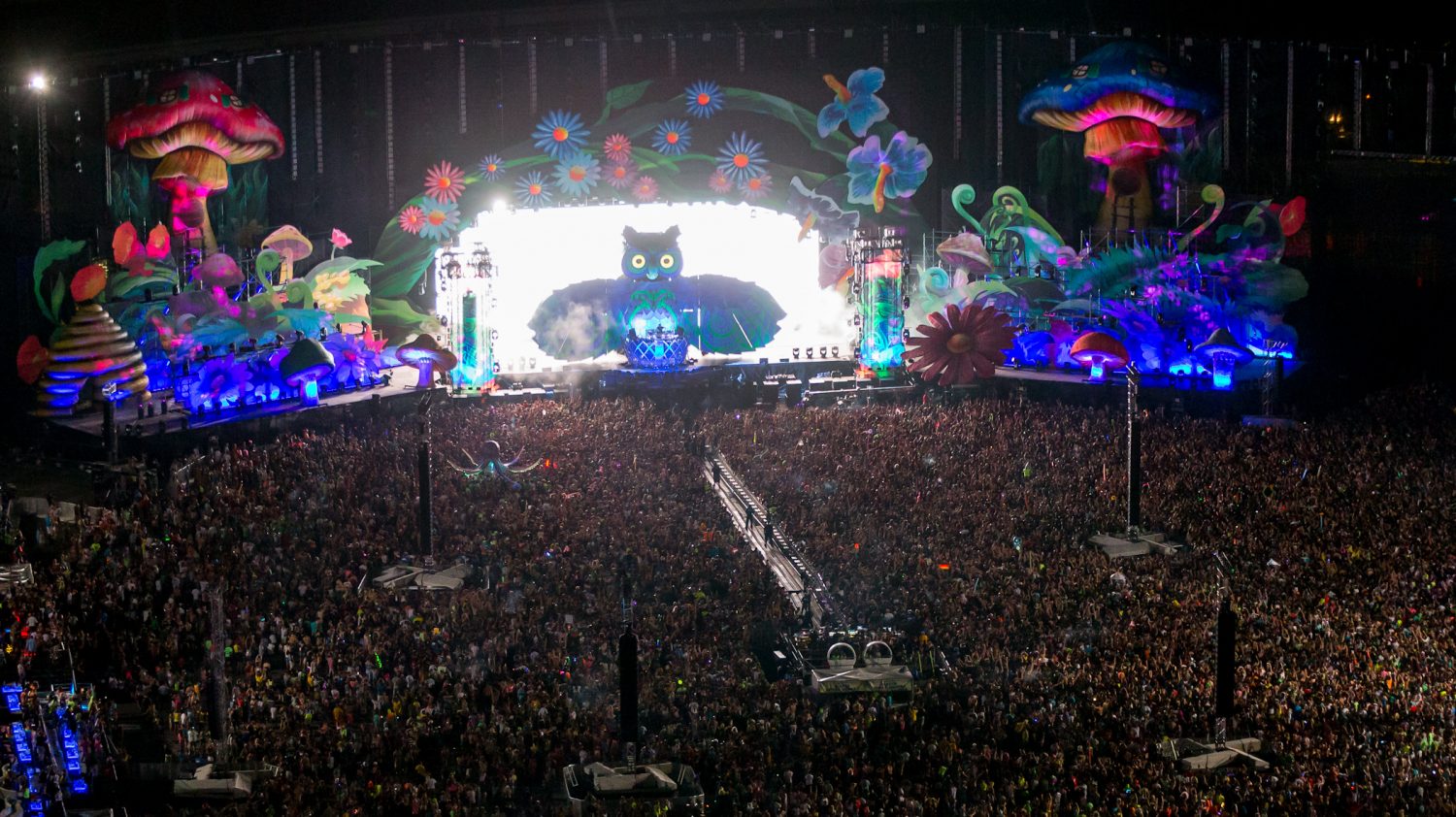 Electronic dance music is my lifeline. It’s my go-to at at the gym, when I need a pick-me-up, or while driving home from a long day of work. There have been many times in my life where I’ve been extremely down, and times where I’ve been on top of the world. There has always been one thing that’s stuck with me during these trials and tribulations, and it’s dance music.

Dance music has been my go-to for almost two decades now. I’m only 27, but some of the stuff I listen to is from the early ’90s. Tiësto’s “Elements of Life” and “Adagio For Strings” were really big for me, as they was the first trance songs I really got into. We all love the classics, like Darude’s “Sandstorm” and Robin S’ “Show Me Love,” but when I heard the Safari remix to “Show Me Love” at a club back in 2008/2009, I fell in love with the whole scene. I’ve been hooked on a plethora of artists since that time, and have traveled the world seeing different shows and attending different festivals. There is a different vibe for me at an EDM show than a hip-hop show (see below), and as corny as it sounds, PLUR is real.

I started writing for dance music blogs back in 2012, as the whole “EDM” era really started to take form. It’s been five years since that point, and the amount of change, and also complacency, that I’ve seen in the industry has been staggering. There’s been good (What So Not) and there’s been bad (Paris Hilton), but seeing all these collaborations along with mega superstar DJs taking over Vegas nightlife has been something fun to watch. I remember writing for the blog Electronica Oasis and thinking, “Wow I just heard a dance music track on a commercial, we’re going mainstream.” Looking back, that gives me a good laugh, as dance music is all over the world, and one of the most popular genres besides hip-hop and Pop.

You have international stars like The Chainsmokers, Martin Garrix, Zedd, Diplo, and Calvin Harris. They’ve all worked with the most famous singers and bands on the planet. At some point, I lost my love in the music, and really got out of the scene. I have to say, I used to go out until 4-5 a.m., drink a lot, do recreational drugs, and wake up with a terrible hangover. I stopped drinking and doing any sort of recreational drugs, and didn’t think I would be able to go back to a show sober because I wouldn’t be able to enjoy it in the same light. I still loved the music, but just didn’t believe it would be the same. I actually went through a period of addiction, and have been in recovery for quite some time. Dance music gets me through each day, as I have go-to songs when I’m going through certain feelings.

Everyone knows that certain songs remind you of good or bad times and exact points of time, but for me, dance music is a cure. I’m listening to music all throughout the day, whether it’s at work or at the gym, or even when I’m watching a sports game, I’ll have music on. Music is now my drug, and I want to give you a couple of examples of tracks that pump energy and love into me on a daily basis.

These are just a couple of my go-to tracks, but take notice that they are all extremely melodic and mood-enhancing. Any Axwell remix is gold for me, making him one of my favorite producers of all time. I remember seeing Swedish House Mafia at The Barclays Center in Brooklyn on their final tour, and having a huge smile the entire time. As I mentioned earlier, everyone’s got their go-to tracks, and I would love to hear what you listen to that brings your mood up as well.

The main point for me writing this article was to express my love for dance music, and to thank all of the producers that put in countless hours in the studio and take all of the critique from haters on social media. You give us beautiful music to listen to, and you impact lives more than you think. For me, you help me stay on my recovery, and make me own each day, while staying positive and keeping away the negativity. For that, I thank you all. 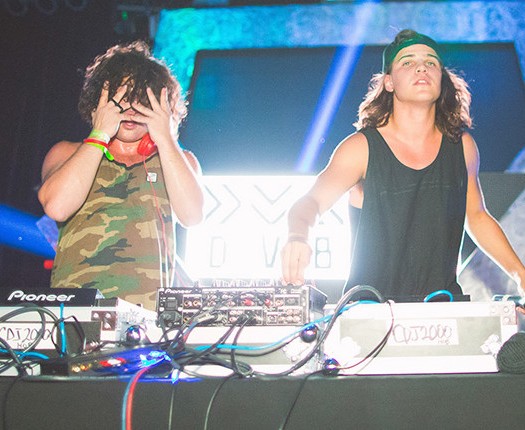