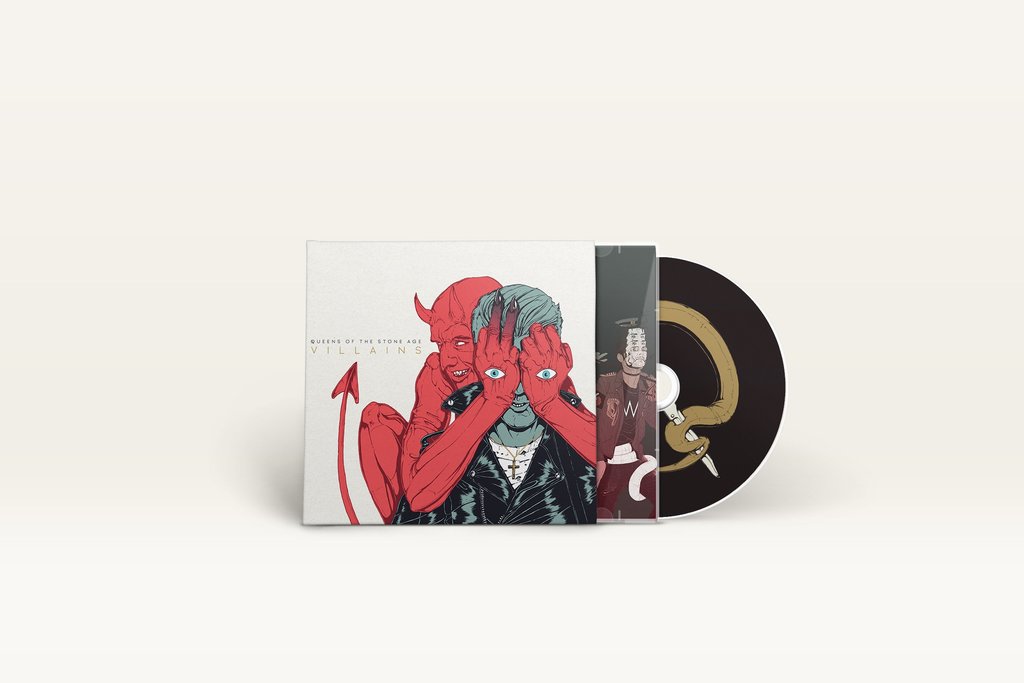 The Killers and Queens of the Stone Age Come Out of Retirement, Giving You New Reason to Live

The Killers and Queens of the Stone Age Come Out of Retirement, Giving You New Reason to Live

We are creatures of habit. How often do we have that age old internal argument of familiarity versus novelty? Should I try the new curry dish at my favorite restaurant or just stick with the Pad Thai that I know is good? Should I read that new book my friend recommended or just re-read my favorite series for the hundredth time? Should I consent to becoming emotionally invested in the new T.V. series everyone is raving about or just watch Law and Order again? Trying new things is a calculated risk that more often than not results in disappointment. The same can be said of trying new music or new artists on for size. Sure, your hipster friend Mike with the sick tribal tattoo says their new single is “life-changing,” but that doesn’t necessarily mean you’re guaranteed to find auditory bliss listening to yet another indie band that takes itself far too seriously to be enjoyable.

This desire to avoid wasting time and energy on the unfamiliar makes us eager for new content from preferred sources—in short, we all want our favorite bands to come out with new material, but the wait can sometimes be long, excruciating, and fruitless. But mourn no more my children, because two of your favorite groups (or mine, but I’m sure there’s some overlap) are back at it again with new albums;  cue anticipatory screaming.

The Killers are group one of two, releasing their first new content since the 2012 album, Battle Born. “The Man” is a funky, disco-referencing, taking on the town single, which gives us a brief but tantalizing glimpse at what is yet to come from the group’s fifth studio album, Wonderful Wonderful. Listen below:

The album’s release date has yet to be set, but the group has confirmed they are still putting the finishing touches on their latest creation. Although currently, the Killers have scheduled 2017 tour dates, an accompanying album tour may also be in the works, so be on the look out for additional dates from the group into 2018. I was in attendance at the Orlando leg of their Battle Born tour and trust me, it’s worth the price of admission.

Group two of two giving me new reason to live in 2017 is Queens of the Stone Age, who recently released “The Way You Used to Do” off their upcoming album, Villains. Queens promise a bit of a shake up to their traditional sound on this album, but the sneak peek we’ve been given is equal parts familiar and new—in other words, I’ll just be staring at my calendar for the next two months until this thing finally drops. The album is set to release on August 25th, 2017. 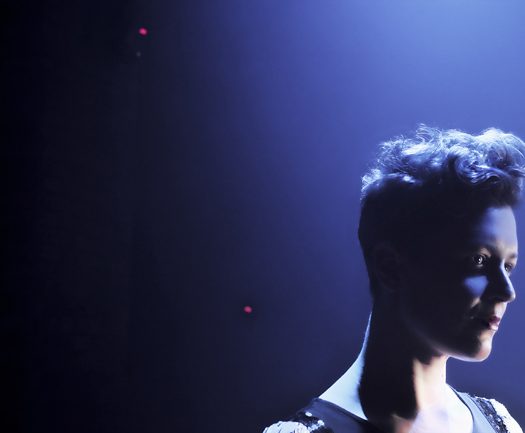 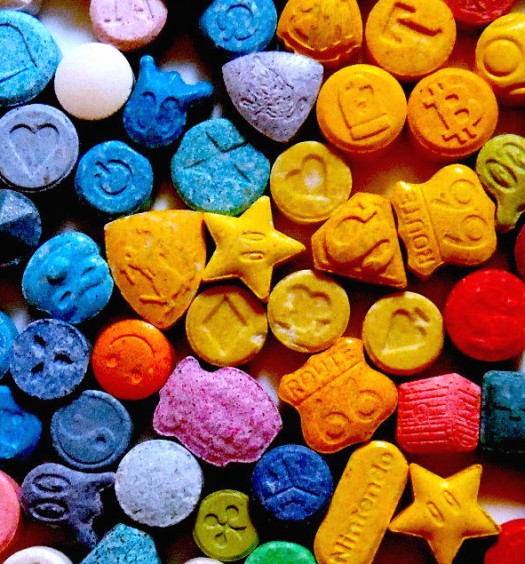