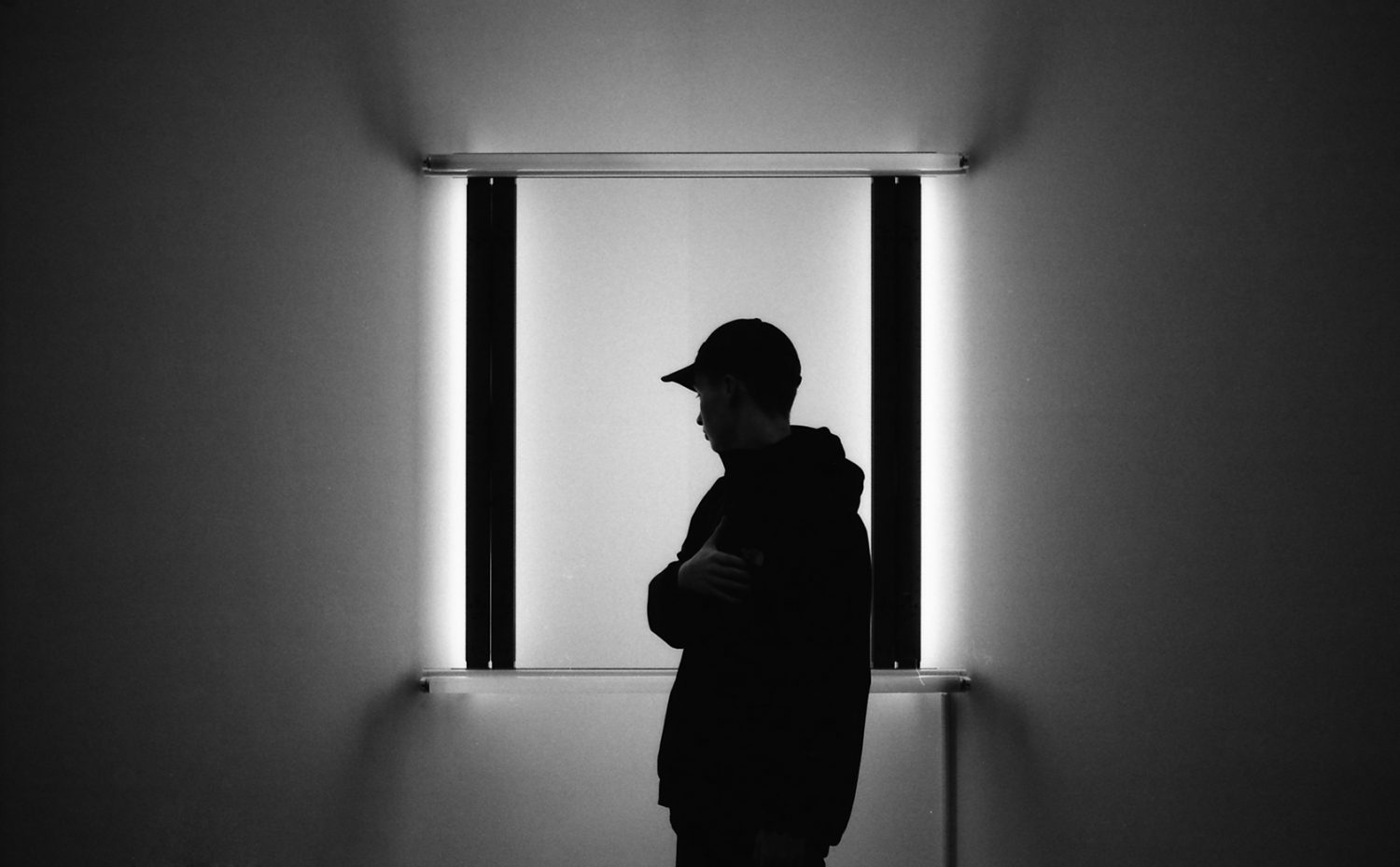 The jazz-infused original is a perfect choice for Gellaitry, who typically incorporates soul elements into electronic, hip-hop and trap genres, resulting in effortlessly smooth renditions. His newest cut is a bass fortified take on “Old Soul,” which gives the track an entirely new life cycle. At just 20 years old, Gellaitry has began to create somewhat of a legacy for himself, thanks to several successful EPs, a Boiler Room set, and a spot on Coachella’s highly coveted lineup already under his belt.

Liverpool-based singer, songwriter and producer XamVolo radiates summertime vibes with his productions. At the age of 23 years old, XamVolo’s work has already been championed by industry tastemakers, like Annie Mac, The 405, Complex, and more.

“My music is pretty layered, melodic, and usually bright sounding; I try to make people listening feel joy,” said Gellaitry in an interview to XLR8R. He certainly achieved all of that and more with his brand new remix of “Old Soul” by XamVolo, out now. 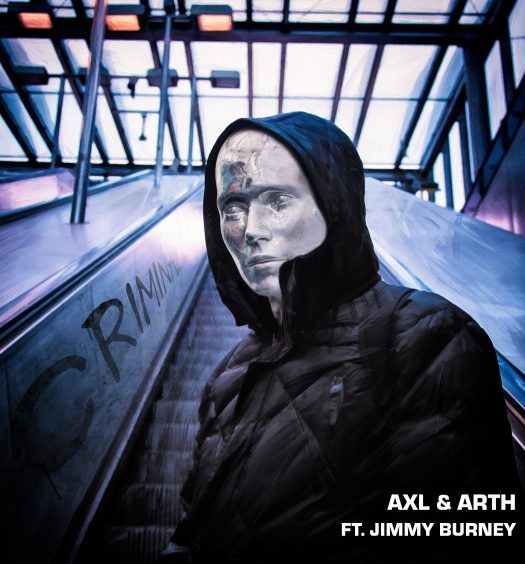 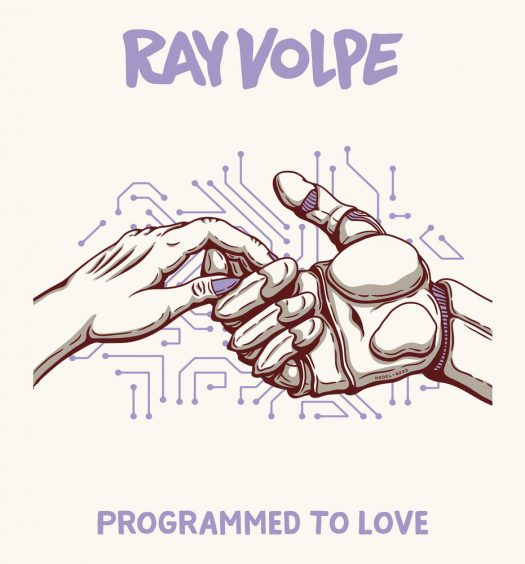 Ray Volpe is “Programmed to Love” in Heated Dubstep Original