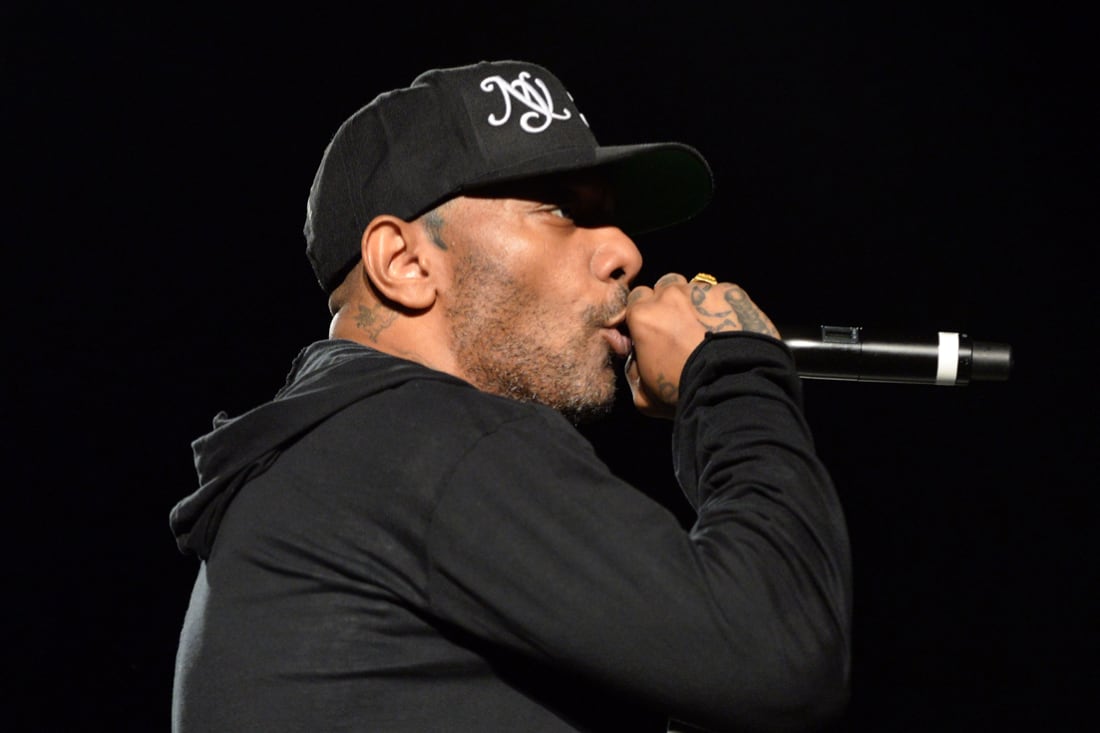 With a heavy heart, we can now confirm the unfortunate passing of Mobb Deep’s Prodigy.

The rapper’s publicist has released an official statement about his death, revealing complications from an ongoing battle with sickle cell anemia as the cause.

It is with extreme sadness and disbelief that we confirm the death of our dear friend Albert Johnson, better known to millions of fans as Prodigy of legendary NY rap duo Mobb Deep. Prodigy was hospitalized a few days ago in Vegas after a Mobb Deep performance for complications caused by a sickle cell anemia crisis. As most of his fans know, Prodigy battled the disease since birth. The exact causes of death have yet to be determined. We would like to thank everyone for respecting the family’s privacy at this time.

Mobb Deep was an iconic New York hip-hop duo, comprised of Prodigy and co-member Havoc. Together, the two have been representing East Coast hip-hop since 1992. The duo took a hiatus in 2012, before officially reuniting one year later.

You can learn more about Prodigy and his influence on hip-hop’s Golden Era by purchasing his autobiography, My Infamous Life: The Autobiography of Mobb Deep’s Prodigy, here. Listen to Mobb Deep’s last album, The Infamous, below. 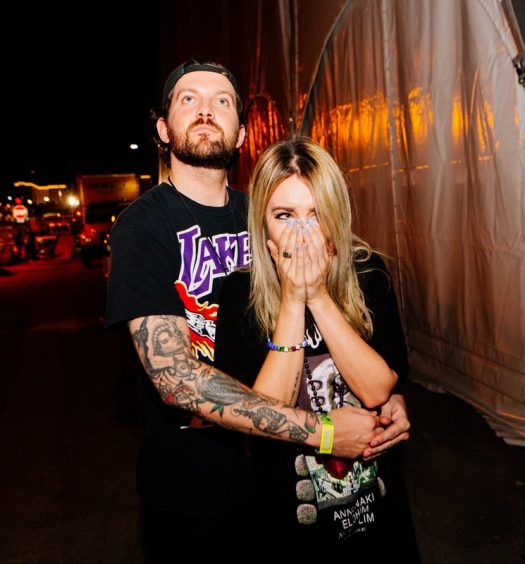