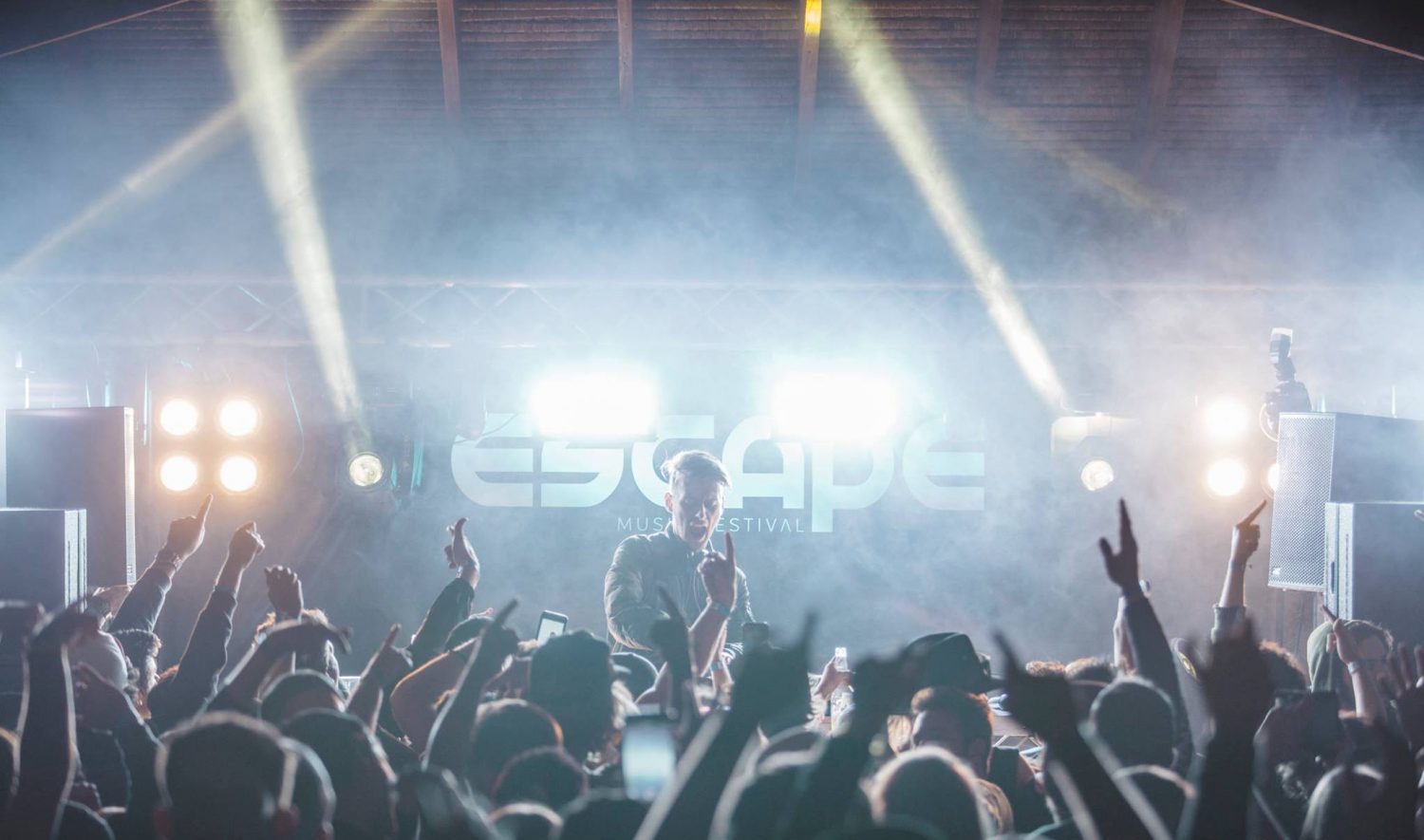 Tisoki is more than making a name for himself in the world of electronic music. Armed with some fierce basslines and an experimental edge, the Scottish producer has carved out his own unique sound which has taken the scene by storm. Taking inspiration from a wide variety of genres, Tisoki’s music demonstrates his exceptional prowess within the dubstep sphere and beyond.

The Edinburg-native’s work is already getting support from some of the industry’s biggest names, such as Skrillex and Getter. He also has releases on Never Say Die, OWSLA and Buygore under his belt.

Now, Tisoki brings together four brand new tracks as his Time Travel EP takes us on a journey through some of the very best underground electro there is. Twisting and turning through an expertly-crafted blend of powerful beats and hefty bass hits, the EP showcases both exceptional production skill and a composition that is as musically impressive as it is dancefloor-ready.

We were lucky enough to catch up with Tisoki to get some exclusive details on his upcoming project.

Tell us a little bit about yourself and how you got into DJ/producing?

My name’s Bradley but I go by the moniker of “Tisoki.” Since I was a kid I’ve always been playing instruments and moving onto electronic music / DJ’ing was just a natural progression.

Who are some of your musical influences and/or someone you look up to?

My musical influences include Mura Masa, Tennyson, Jurassic 5, Kendrick Lamar and a ton more. These musicians are a world away from the music i make but these artists really inspire me. My friends are also a huge influence on the music I make, shoutout Oliverse, Ray Volpe, Watgood, Spag Heddy & everyone else.

If you could collaborate with anyone dead or alive, who would it be and why?

I’d love to have jammed with The Rev from Avenged Sevenfold. He was my idol when I was younger.

You have a new EP, Time Travel, coming out. Tell us more about the tracks on it and what listeners can expect from it.

The last time I released an EP was like four years ago and I’ve been struggling to build a consistent body of work so I’ve just stuck to doing singles, but this time around it feels perfect. There’s a mixture of everything I enjoy doing from grime, future garage, pop, typical brostep and trap as well.

How is the EP different from previous tracks you’ve produced?

I feel like the EP is different from previous tracks I’ve produced because I’ve had to look at it in a different light. I’ve made sure that all the tracks flow well together and taken huge notice of song order etc… it’s just the little things really that most people won’t even notice.

When you’re in the studio and have writer’s (or producer’s) block, what do you do to get the creative juices flowing?

My number one way to combat writers block is to just work on something without musical content. We can all tap out a beat or figure out a song layout so I’ll end up just making a ton of drum hits or drum loops, if I do this for an hour or so I’ll start to hear melodies and chords and then I’ll be back on track.

On Facebook you said you’re “working on a ton of new shit.” What else do you have coming up?

I’m constantly working on new stuff and the majority of it won’t see the light of day because I normally scrap things but I’m trying to work out some merch ideas, working on some huge collaborations and remixes and just generally kicking my own ass into gear.

-I have a condition called hyper mobility which basically means the majority of my joints are fucked.
-I messed up live once when I thought the CDJ wasn’t cueing my song so I stopped my whole set and got the stage tech to look at it, but all that had happened was the “Rev” switch was on and I was cueing it from the end of the song.
-I’m addicted to coffee and Starbucks in general… I’ll get super cranky if I don’t go to one once a day, but I really need to get over it haha.
-I’m convinced that life / reality is all a simulation of some sort but I do still think the earth is round.
-I’m a total hypebeast when it comes to clothing, especially Adidas boost trainers.

Tisoki’s Time Travel EP is out now on Spotify and iTunes. 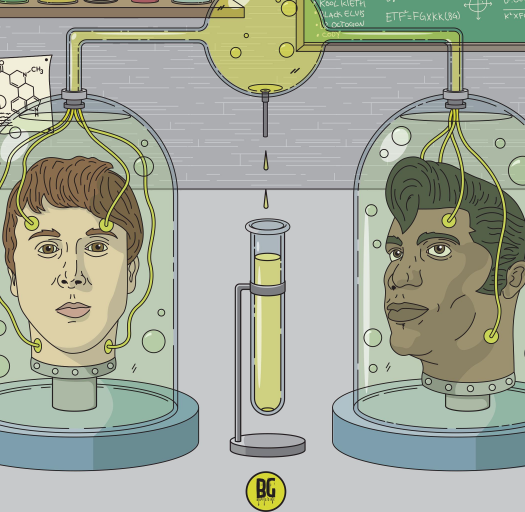