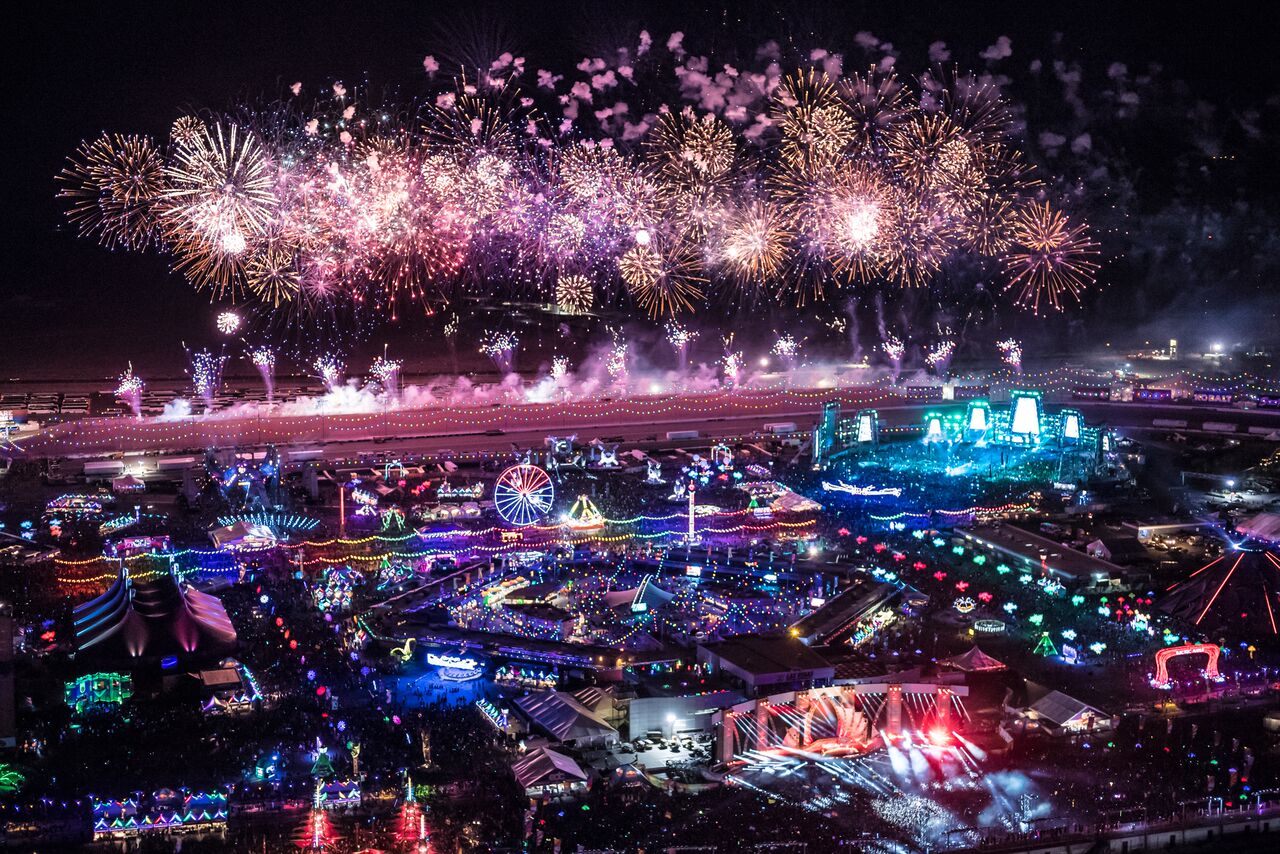 This past weekend, the 21st annual Electric Daisy Carnival returned to the Las Vegas Motor Speedway for three days and three nights of madness under the electric sky. The three-day event was action-packed with some of this year’s most unbelievable moments (Drake’s surprise appearance at the bassPOD, surprise performances from Miguel with RL Grime, Rae Sremmurd with Afrojack, G-Eazy with Jauz … DJ Khaled’s epic failure on stage as fans chanted for Yellow Claw.) 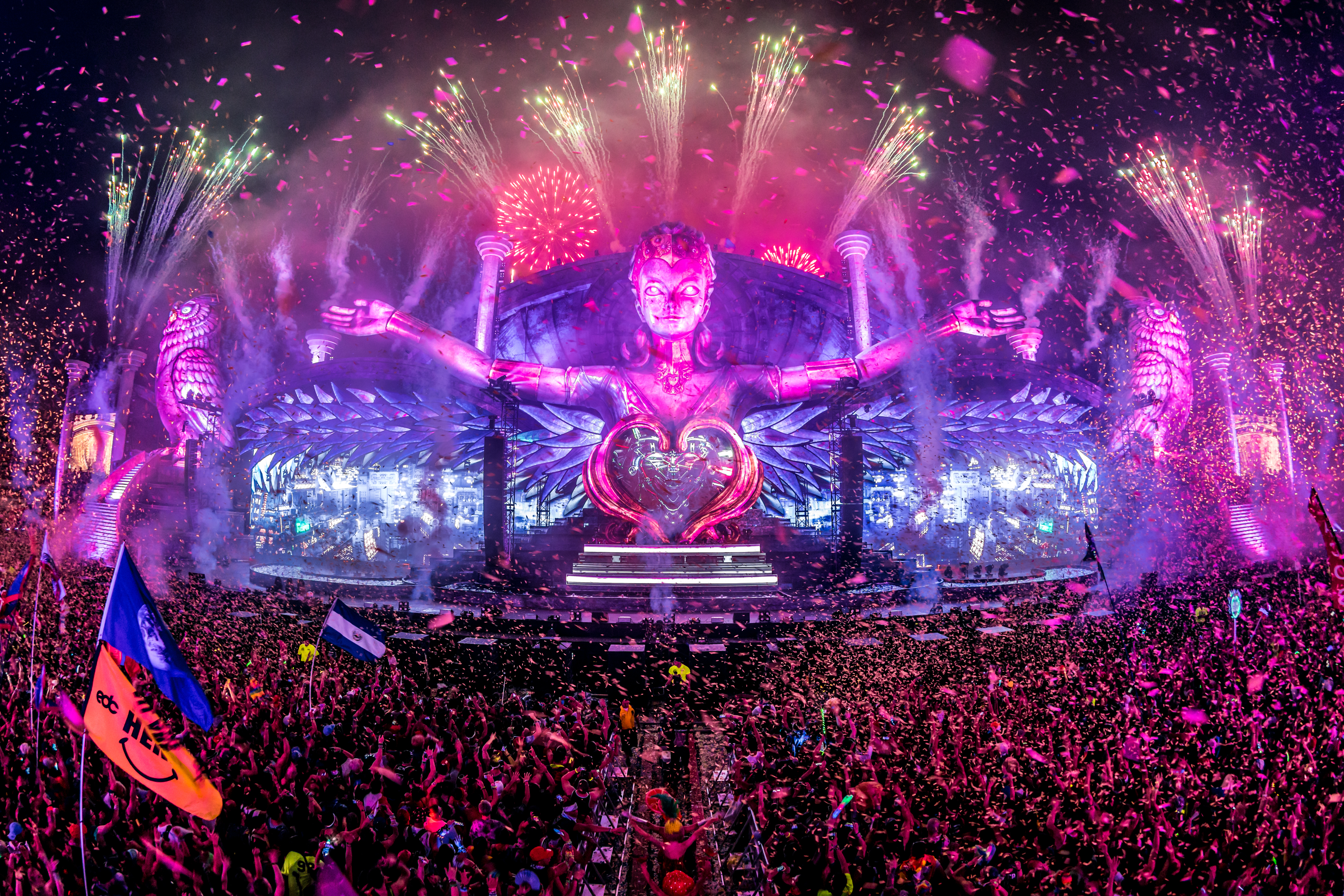 That wasn’t the only new addition to this years event. Insomniac also introduced the trance haven quantumVALLEY, hosted by Dreamstate. QuantomVALLEY housed artists such as Cosmic Gate, Infected Mushroom, Gareth Emery, Astrix and many more under a big-top circus tent outfitted with over 175 moving lights, 12 lasers, and 250 video tiles.

The apocalyptic wasteLAND stage designed to enthral hardstyle fans was also new this year, transporting fans into an Egyptian-themed madhouse decked out with graffiti-splashed speakers. WasteLAND hosted acts such as Noisecontrollers, Da Tweekaz, Audiofrek, and many more.

Fans said goodbye to the final year of bassPOD’s robot design and celebrated it with three nights of intense bass music that poured through PK Sound‘s monster speakers.

Insomniac’s fleet of Art Cars received an upgrade with a nightly parade down Rainbow Road, featuring 15 unique art cars lead by over 40 troupes of theatrical performers.

Monstercat‘s art car Kalliope was completely out of control, as a massive 3-story LED-lit stage pulled large crowds from surrounding rides while Dirtyphonics, Delta Heavy, Conro, Kayzo, Tokyo Machine, and many more controlled the crowds emotions and inspired non-stop dancing. Kalliope even received a Desert Hearts takeover on Sunday, as well as a performance by EDM superstar Kaskade to close down night three. 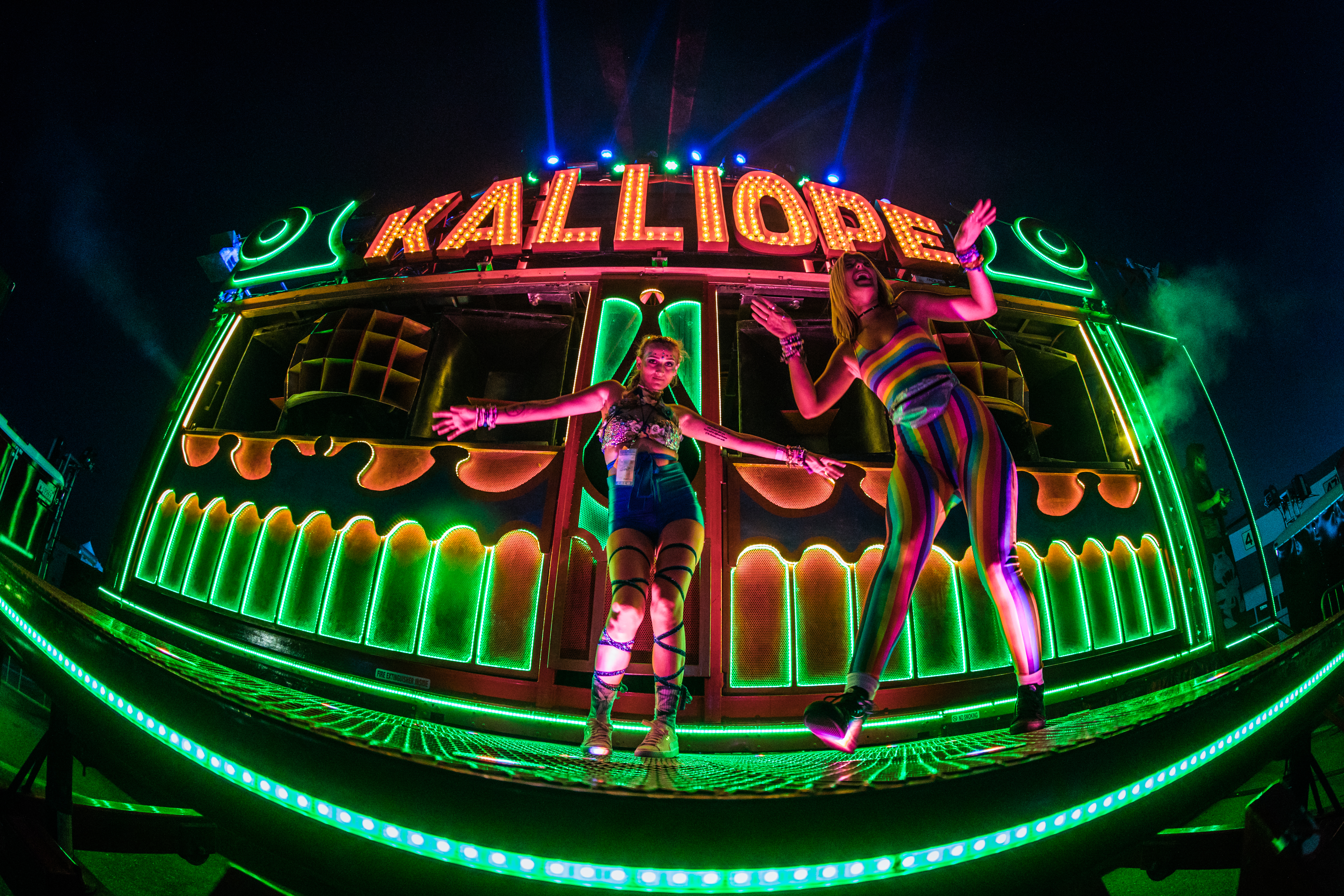 A surprising stage favorite this year may have been Corona’s Electric Beach, which housed a number of larger acts prior to their performances on other stages. Ephwurd, Ghastly, Ookay, Sage Armstrong, and countless other artists performed in an intimate beach setting complete with palm trees, sand, and wet bars. 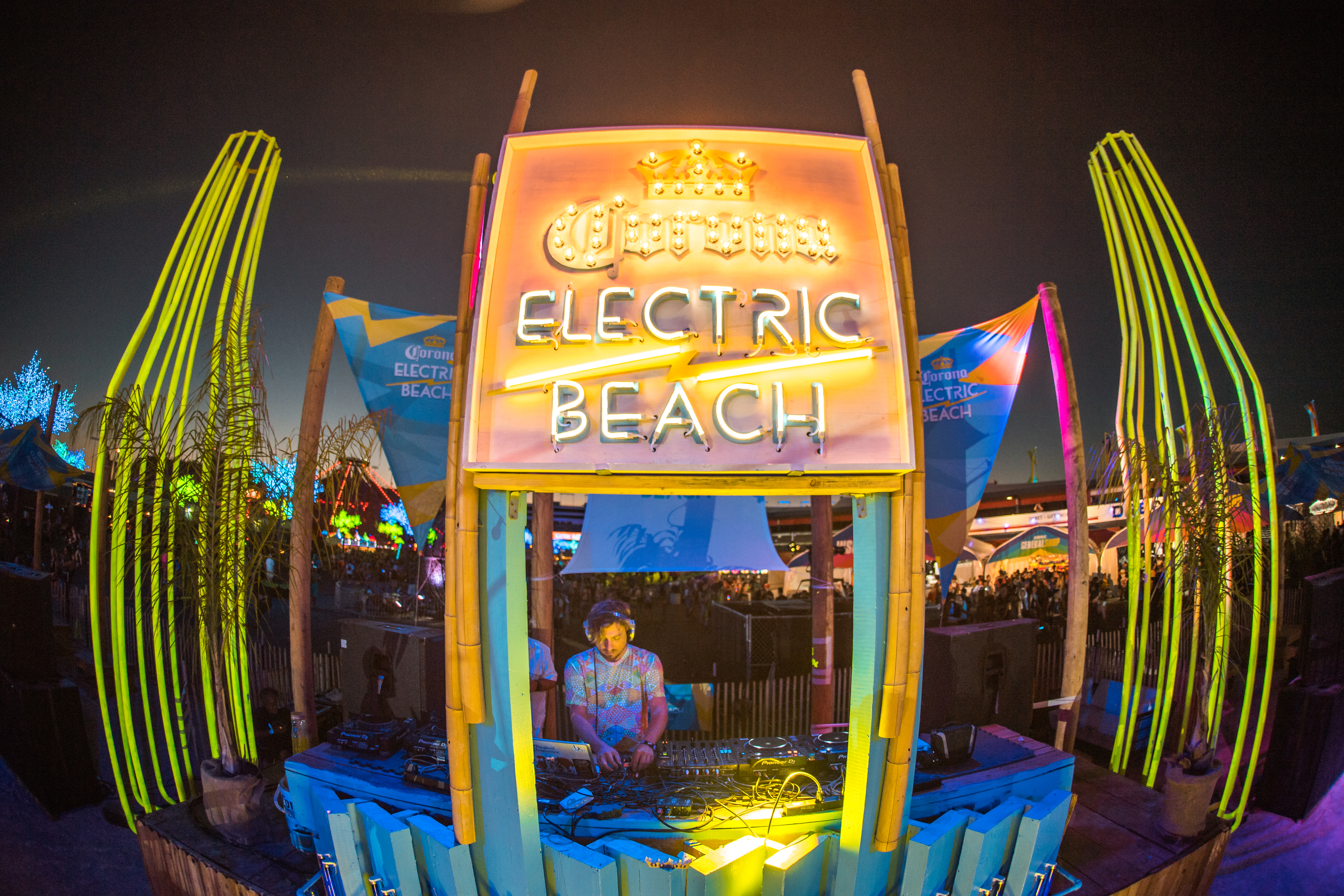 Red Bull TV live stream brought the magic into the homes of viewers around the world this weekend, showcasing nearly 100 live acts.

EDC wasn’t just about the music this year either; it was truly about love and respect for one another. Hundreds of ‘Headliners’ were married underneath the electric sky this past weekend at the Chapels. EDC Week Charity Auction experiences raised the bar this year, with major prizes, such as the chance to propose to their paramore on stage, drop the first track of the weekend, or meet their favorite performers. Insomniac Cares, Insomniac’s charity league, raised over $162,000 for the Boys and Girls Clubs of Southern Nevada. Insomniac Ground Control also continued to raise the bar on festival safety standards, passing out water throughout the event to fans in line for shuttles and festival entry, as well as throughout the festival grounds to anyone and everyone. The festival provided a staggering 164 water spouts, over 40 water stations and multiple “chill” zones this year.

This year’s stage designs may have been the most complex we have seen at any EDC event, combined with art, music, and experiences, resulting in one of our favorite festivals of the year. Electric Daisy Carnival 2017 may not have been perfect, but it has once again raised the bar extremely high for festivals.

Keep an eye out for tickets to Electric Daisy Carnival 2018 here. 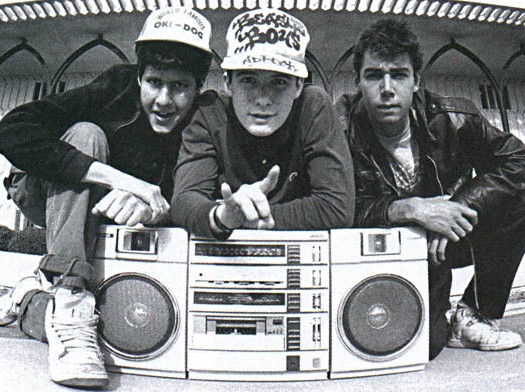 Read More
The Art of the Comeback 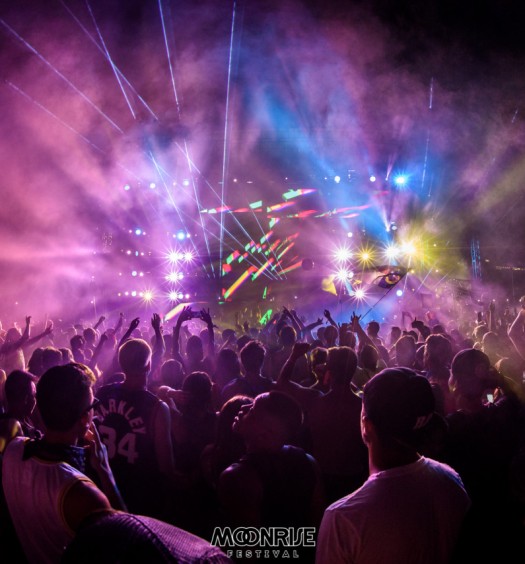