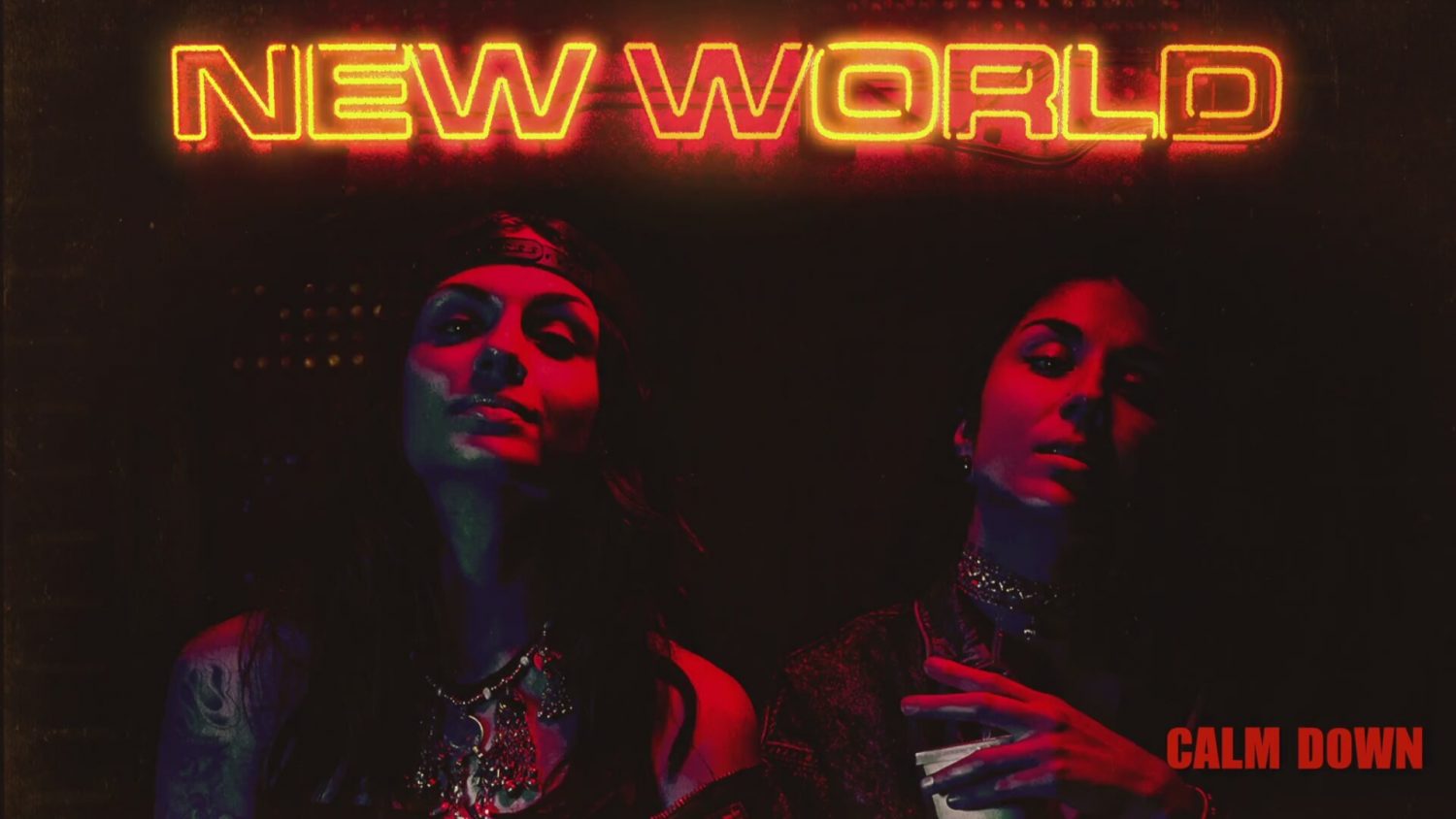 Shortly after releasing their latest EP, New World, Krewella is wasting no time as they just revealed their newest tour.

To announce their New World tour, Jahan and Yasmine posted a hilarious video of themselves on Facebook portraying the characters from Aladdin, singing “A Whole New World,” which then remixes into their single “TH2C.” Yasmine imitates Princess Jasmine riding on the carpet with Aladdin while Jahan’s expressions are pasted on the birds, horses and a sculptor.

Krewella previously told us that this will be the first “big tour” that they’ve done in over three years, and “it’s going to be a culmination of over a year of planning and creating.”

The sister-duo will be making stops all around North America in cities such as Dallas, D.C., New York, Miami, Nashville, Toronto, and their hometown Chicago. For a full list of cities, click here.

Pre-sale tickets are now available and General on-sale tickets starts on June 29 at 1 p.m. EST. Everyone who purchases a ticket by July 4 will be automatically entered to win a meet & greet with Krewella, and 25 people will be chosen in each city. 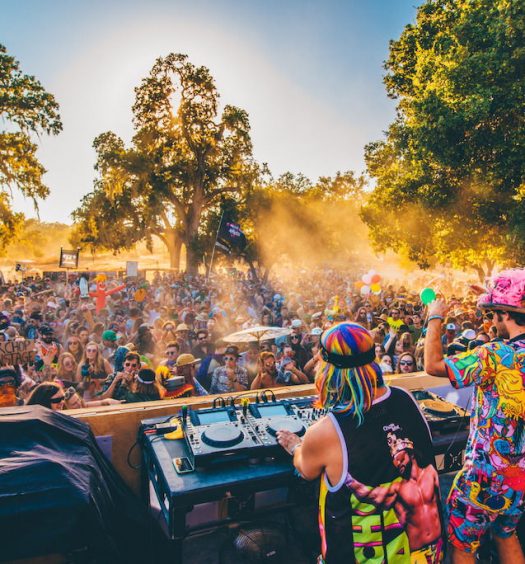 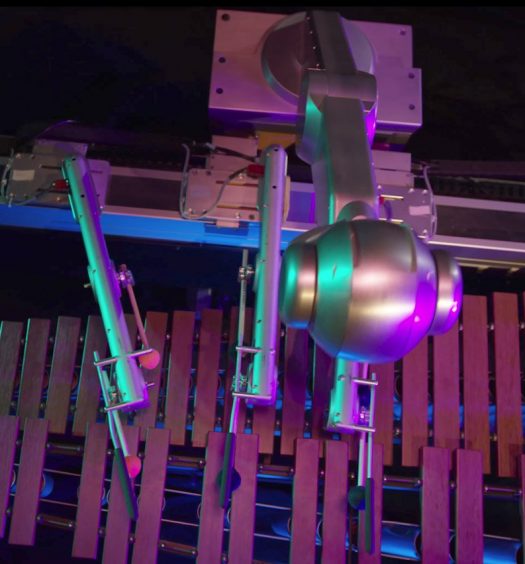 Read More
Meet Shimon, the Robot That Can Create and Play Music