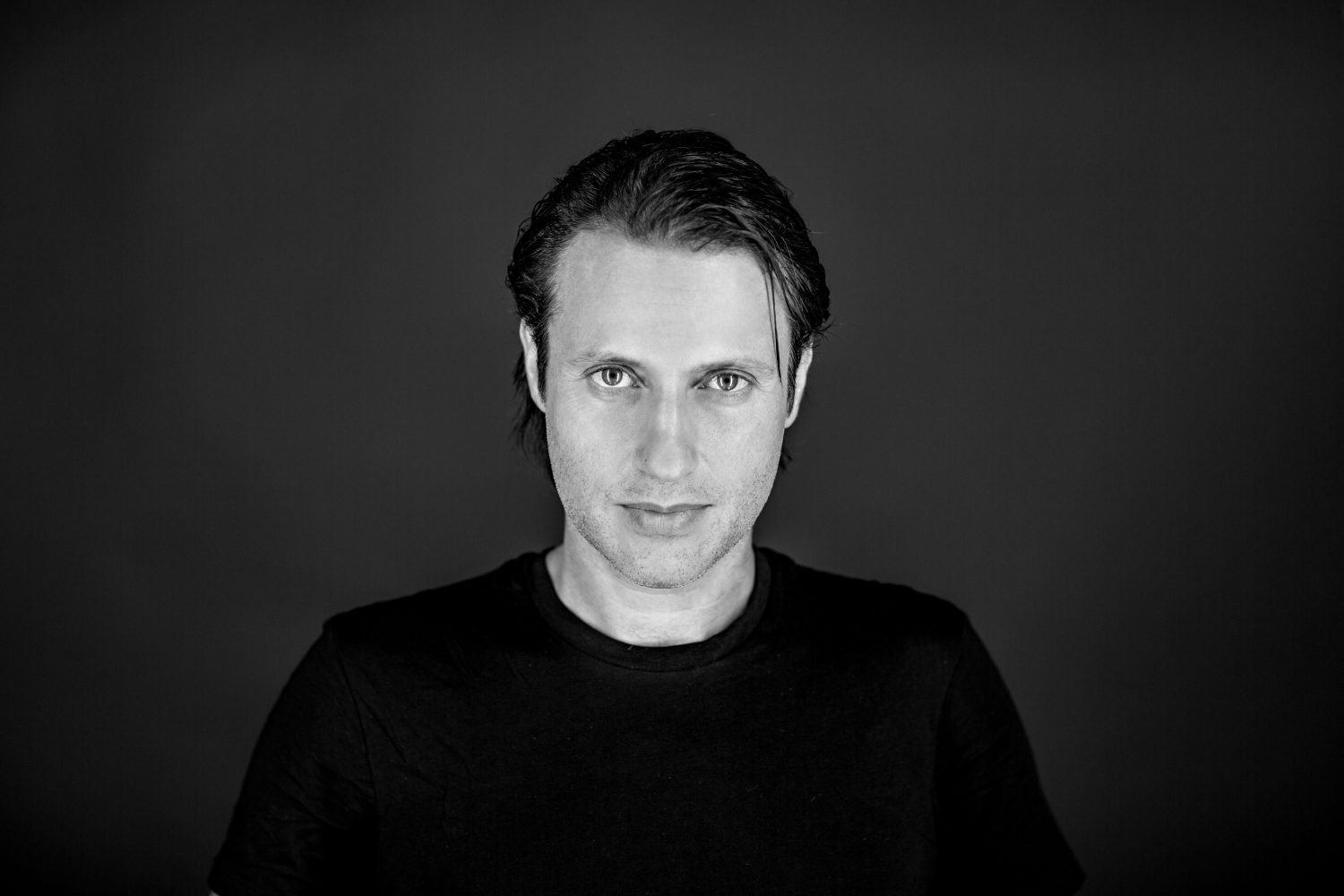 Maurizio Colella, better known as revolutionary and iconic artist EDX, sat down with Noiseporn for an exclusive interview after his performance in Tampa, Florida.

EDX has proven his worth many times over in the EDM scene. He’s performed for crowds at festivals and clubs around the world that consist of 60,000+ guests. He’s worked with other key EDM industry players like Axwell, Benny Benassi, Kelis, Deadmau5, Armand Van Helden, Bob Sinclar, Kool & The Gang, Kaskade, Armin Van Buuren, Steve Angello, Dubfire, and many others. His music has consistently reigned on a plethora of DJ charts, including DMC Buzz, Cool Cuts, and Beatport. The legendary sought-after DJ and producer from Zurich, Switzerland regularly releases on highly regarded label Spinnin’ Deep as well as his own imprint Enormous Tunes.

Check out our exclusive interview with EDX and his brand new single, “Voyage,” below.

The industry (including its technology) has changed so much over the 25 years that you’ve been producing and DJing. What’s your least favorite and favorite thing that’s changed? For example, streaming music, DJ technology, social media, etc.

On the producing side, I grew up when computers were just a MIDI controller where you compose your music and you direct your signals and samples to various synthesizers. It was very important to have a high quality mixer and cables. You could lose quality from any end. It’s different today. Technology allows you to just download samples and software illegally and put them into a medium and get 20x better quality. This is a revolution.

On the social media and Internet side, a big advantage (or disadvantage) is that back in the day, an artist or record label would need to spend $3,000 to have a certain amount of LPs stamped, 1,000 of them in a best case. Then it would go to the distributor who would send 300 to the UK, 100 to Germany, 50 to Italy, 50 to France, 50 to Japan, and 50 to Australia, and you’ve already shipped 500 and only have 500 left. Today, anybody can go online and download a track. I can produce a track and release it the same day, and it can be downloaded from iTunes and Spotify immediately. The quality becomes “worse-good”; there’s more competition because everybody has access to a computer, but the quality is much greater. You get a lot of non-quality music out there because of this ease-of-access. Without this, I don’t think there would be all of these DJs touring and going to all of these various places around the world. There are positive and negative things to every aspect of this. It’s just a matter of how we use it.

You’ve really made a name for yourself over the past couple of years. What ignited that fire to really kick it into high gear in such a short period of time?

I was there when this music movement started; when Europe and the first big warehouse events came about. People in the US were listening to Kris Kross, Public Enemy, N.W.A., and Dave Felt. MC Hammer was the biggest shit in the world. They were in love with that shit. We had our own movement, though. Around 1991 and 1992, the transition went into club and house music. I was there, and it made me fall in love with this type of music. It’s what I stand for. I started to produce around this time, but on a very, very minimal level. Around 2007, I had some money to invest in an expensive computer to produce music. Every day that passes, I feel like I put more time, more love, and energy into my music. I’ve seen people come and go, but I’ve always been there doing what I love to do. And it looks like 2017 is going to be my best year ever, and I look forward to 2018 in a couple of months!

“Voyage” is most definitely a voyage through music, audio, and genres. Can you explain why, aside from the fact that you’ve been producing for 25 years and are celebrating, you decided to mash all of these genres together now? Tell us about how it came about.

We were working on this two decades of DJing and producing. I wanted to go back to when the rave culture and techno generation became the EDM generation. I wanted to go back to that time when we were ravers going out. People were going to these underground parties that were popping up all over. It was something that became really big. You’re going to go to these events and you were going to meet your family. The people at these events were like family. Everyone was together, and there were no issues. It was weird for the generation back then. And I was like ‘let me try to bring all these together.’ I wanted to do something that would work well for 2017 and keep the main EDX signature in there. I did a similar thing in “Daybreak.”

What is your favorite genre to work in or with as EDX and why?

The EDX genre, of course. Because it’s sexy, makes people smile, and feel that special thing that makes them be happy.

Who is someone that you’d love to collaborate with and why?

I’m not a guy of collaborations. If you look back at my discography, there aren’t that many collaborations. I used to write music with mates back in the day, but I usually try and target local artists. However, my first collaboration was with Kaskade on his track called “Angel On My Shoulder,” which was his biggest hit. I wouldn’t pick someone from this generation – I’d like someone from previous generation, such as Marvin Gaye or Barry White.

I’m sure that you have a ton of dreams and aspirations you’d love to accomplish over the next 25 years. Which one of those dreams or aspirations is at the top of your priority list?

I’ve never had big dreams, just love, passion, and dedication for the music and my journey. I work in different angles and go all in to achieve the best possible, but never with a target. I just want to be a good DJ and get where I can get with my music. I’ve had guys proposing on stage with me. I’ve had guys naming their kids after me. I’ve played on an airplane, Ultra Music Festival, and other massive festivals. Of course, a big solo live concept would be cool to do someday if time allows. I just want to make sure my music reaches people and makes them happy. On the private side, there are, of course, a lot of dreams and aspirations, and we’re working on them.

What is your most memorable moment as a DJ?

When I played the main stage at EDC a few years ago. The great moments that really stay there forever are the small things and moments, especially moments those that you spend with those you like and love. 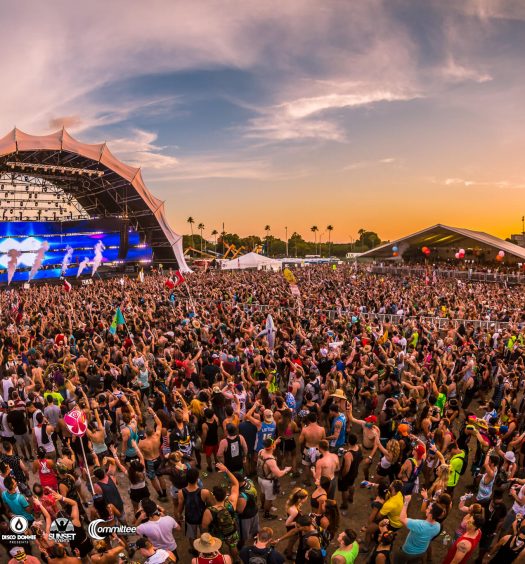 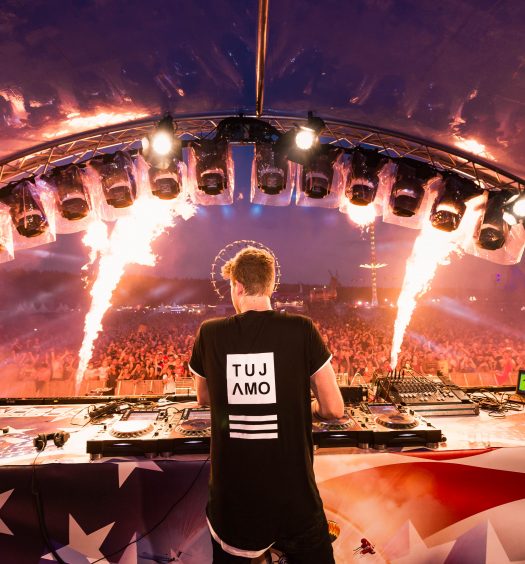