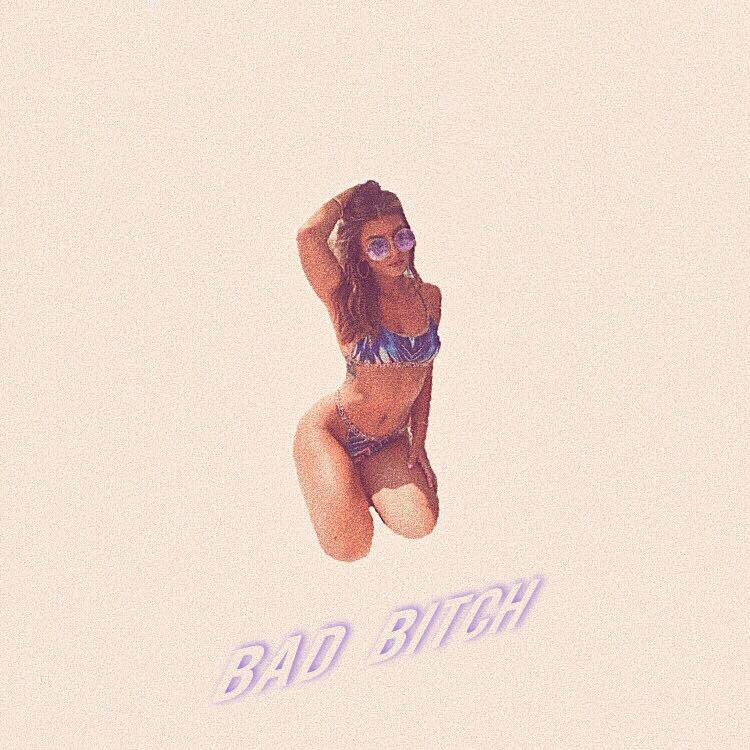 By Alexandra Kennedy  •  5 years ago

In only less than a year, Jake Herring is already taking the music world by storm as a triple threat, being a singer, songwriter and producer. What has already made him stand out from other artists on the rise is how he has no one genre, but instead dabbles in a bit of everything. From folk and acoustic, to R&B and hip-hop, to being featured on EDM tracks, there’s no knowing what he’ll put out there next.

Following the release of his Little Mess EP with over 1 million Spotify plays, and his single “Miami” with over 300 thousand plays, Jake is back with his first ever hip-hop/rap release “Bad Bitch.”

Jake describes “Bad Bitch” and its meaning with two words: his girlfriend.

Starting with the hook, “Bad Bitch” plants a catchy and rhythmic melody inside your head right off the bat, making you instantly want more. Throughout the song, Jake goes on about all of the things that make having a ‘Bad Bitch’ worth it.

Take a listen to “Bad Bitch” below, and stream it on Spotify here. 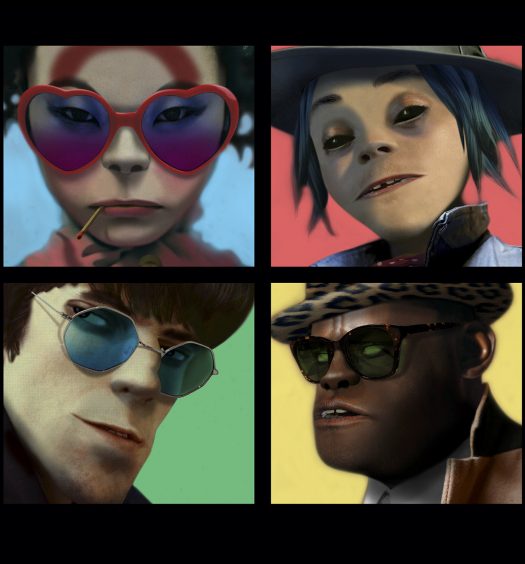