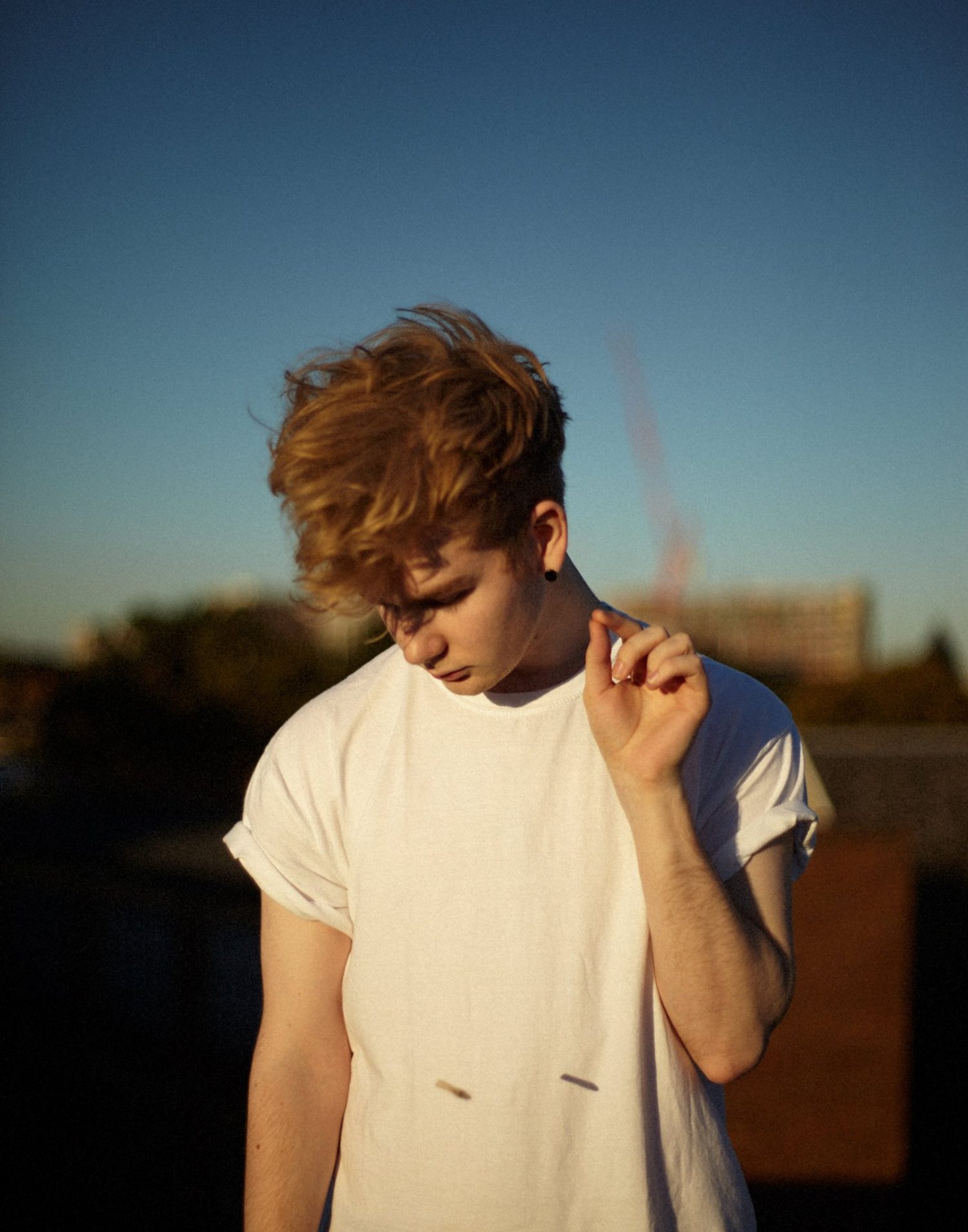 Mura Masa Teams up With Damon Albarn, Christine and the Queens for Latest Singles

Mura Masa Teams up With Damon Albarn, Christine and the Queens for Latest Singles

Mura Masa is set to release his self-titled debut album next month, packed with coveted features like Charli XCX, A$AP Rocky, and A.K. Paul. The UK producer continues to surprise us with spectacular collabs, releasing two singles off the LP this past week. Ahead of the July 14th album release date, Mura Masa has shared his latest two tracks, “Blu” featuring Damon Albarn of Gorillaz, and “Second 2 None” with Christine and the Queens.

Mura’s “Second 2 None” features airy notes and a simple, muted baseline–staples of his intricate production style. Christine and the Queens complements the euro-pop, jungle beat with crystal clear vocals, creating a delicious fusion.

With the album release around the corner and the announcement of his 2017 North American tour, Mura Masa shows no signs of slowing down in the coming months. The 21-year-old’s star-studded debut album is sure to be one of 2017’s most unique and exciting electronic records. 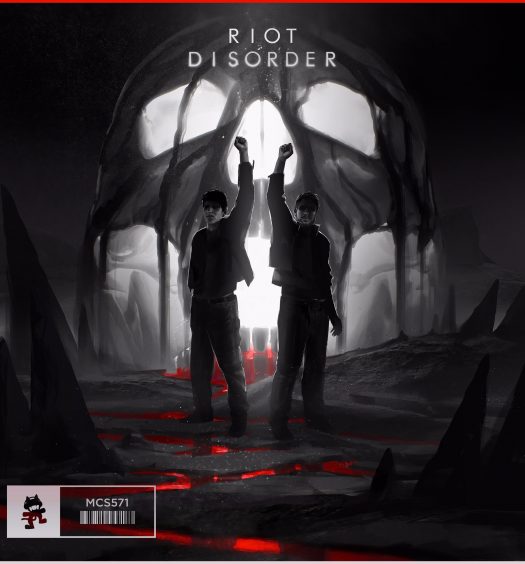 Read More
RIOT Unleashes a Storm with “Disorder” on Monstercat 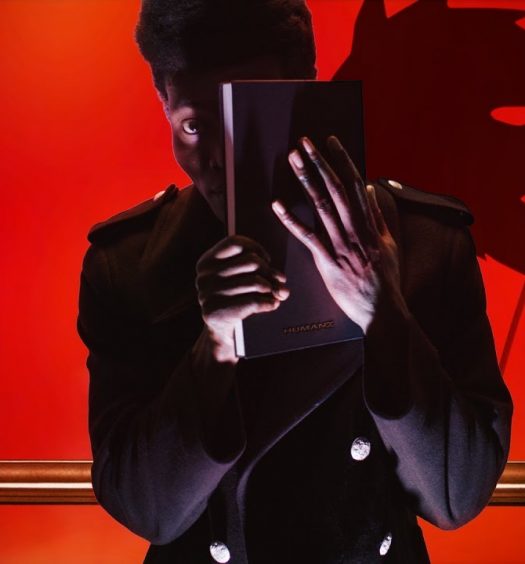