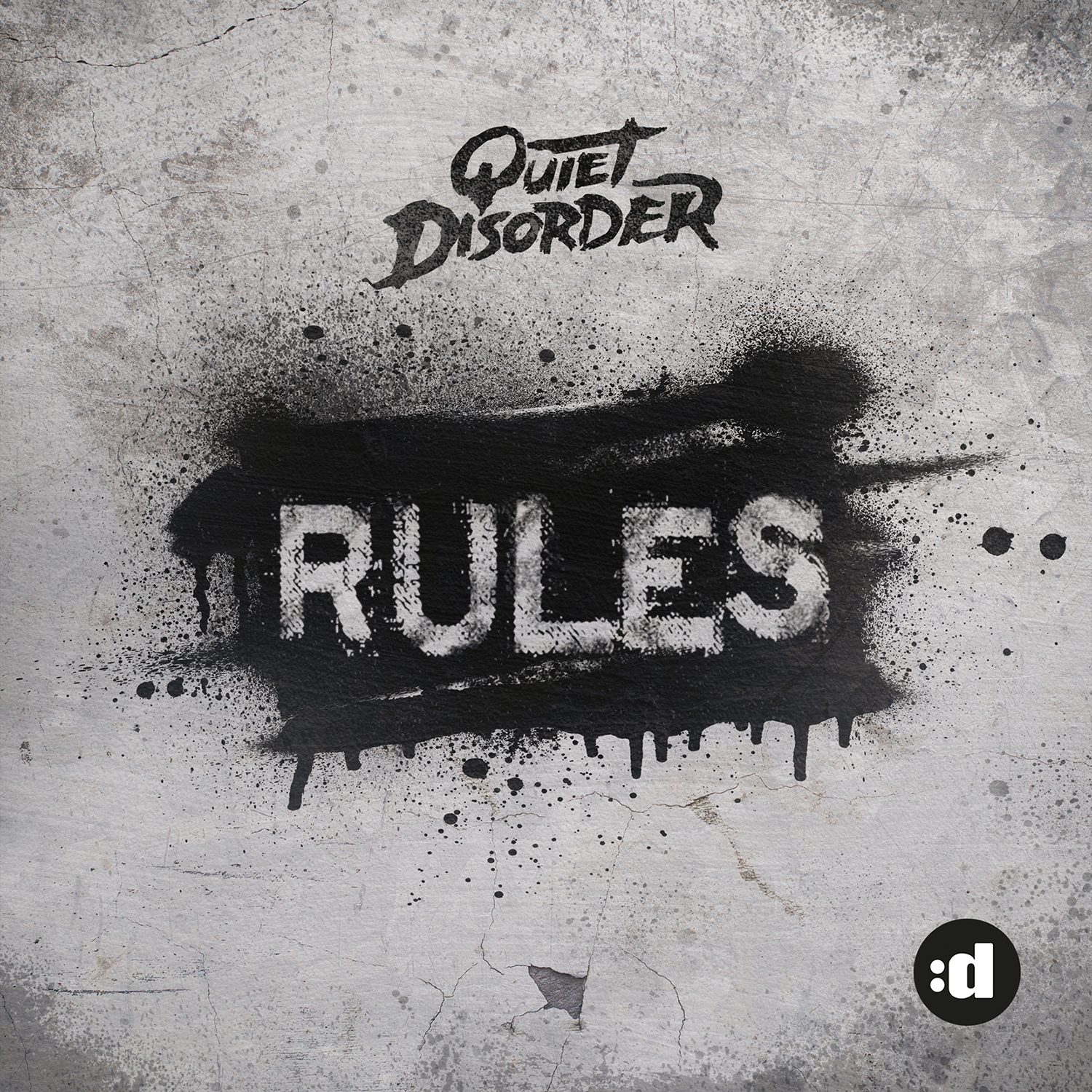 Quiet Disorder has released their highly anticipated, energetic “Rules,” which not only owns the house and makes the rules, but it also owns the speakers  with its deep bass and perfectly-crafted drops. The dynamic duo have had a pretty impressive and busy year. They’ve collaborated with the Pegboard Nerds and released a slew of their own music. Quiet Disorder is quickly rising up within the underground bass house and electro house music realm. They’re proud to announce that “Rules” has been released on disco:wax, a leading dance music label in Denmark.

“Rules” starts strong with a disco-like percussion, filtered synth, and a vocal sample that repeats “I own the house so I make the rules.” Unforgiving in every aspect of the word, “Rules” then jumps head first into the drop, which consists of a concoction of slamming bass, kick, snare on the two and four beat that is right up front and in your face, and synths that are wobbling and sliding all over the frequency spectrum – the paramount for “Rules.” The sound design that went into “Rules” is among some of the best I’ve heard this year.

Another element that really makes “Rules” rule is the mixing and mastering that has went into it. With the busyness throughout, each and every element, down to the subtle ride cymbal, has its own space and meaning within the mix. Quiet Disorder and the disco:wax team should be super proud of this one!

Be sure to give Quiet Disorder’s “Rules” a listen via the SoundCloud link below. Be careful, though. It owns the house so it makes the rules! 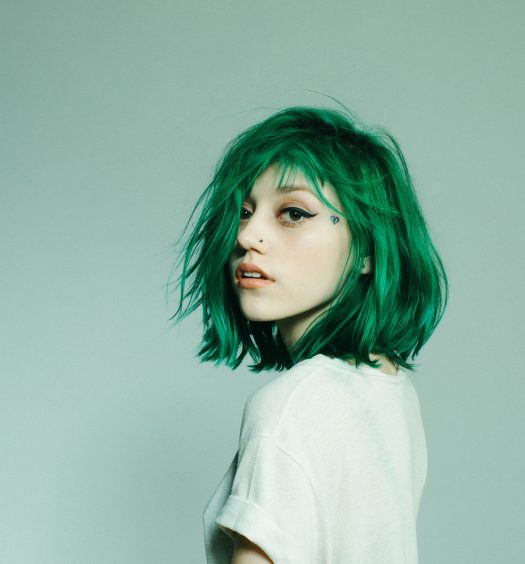 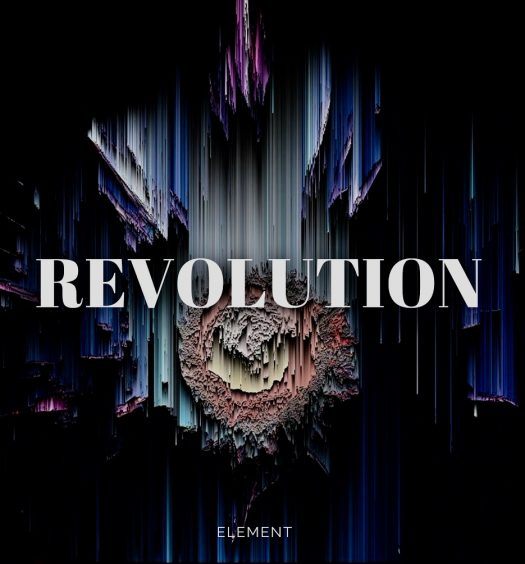