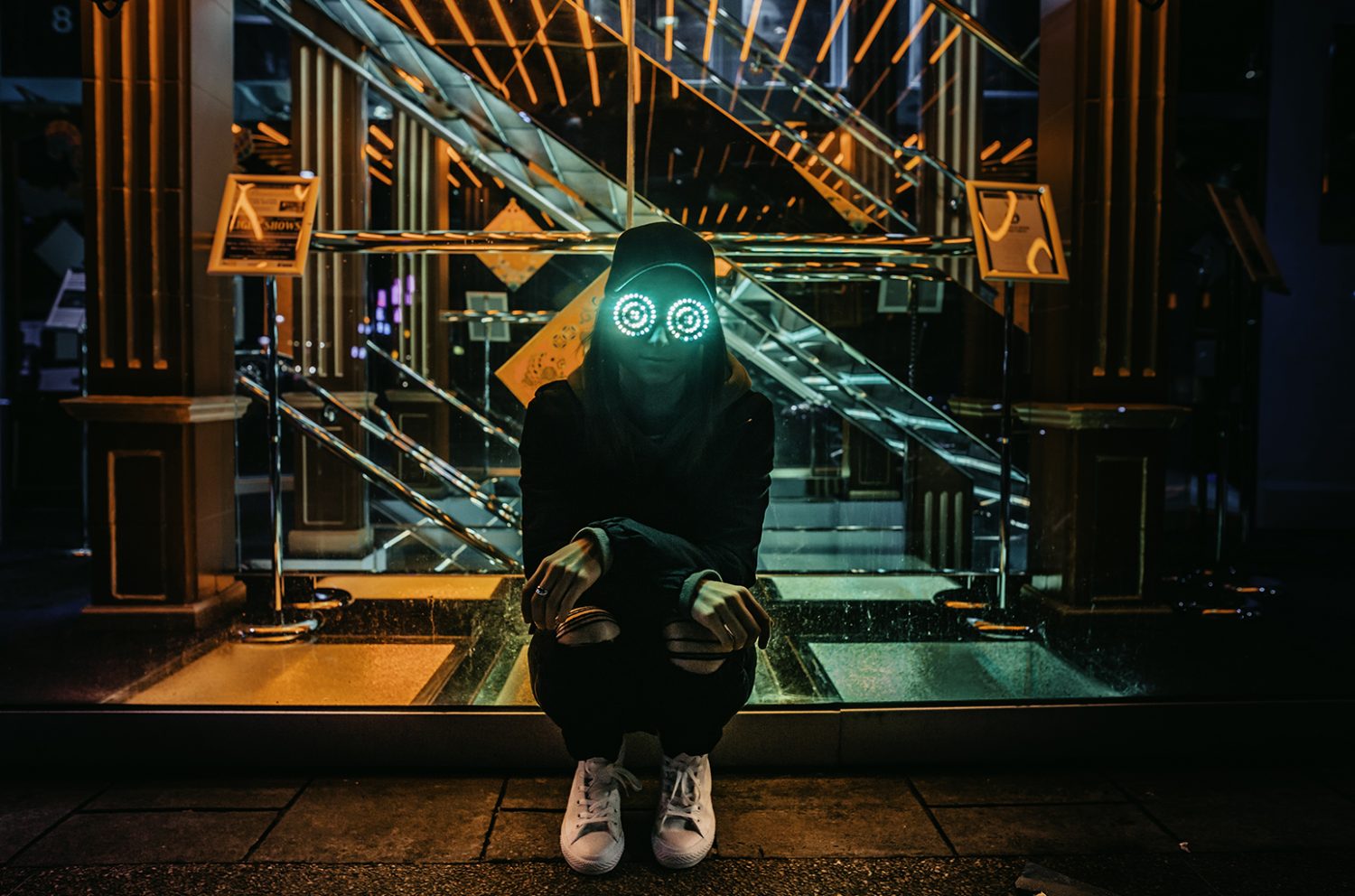 After teasing an announcement earlier today, REZZ has just shared some pretty epic news during her Electric Forest performance.

The Canadian DJ/producer revealed that she just finished her debut album and will be releasing it next month. Her last major release, the Something Wrong Here EP, was released in October 2016 and fans have been excitedly waiting for a follow-up ever since.

She revealed the title of the album to be Mass Manipulation. Listen to one of the tracks from the upcoming release below and look out for it to drop next month! 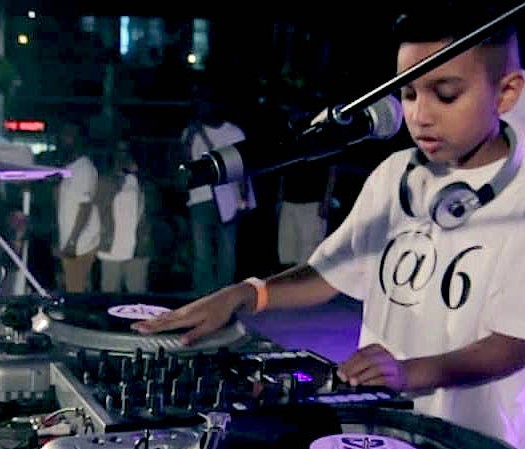