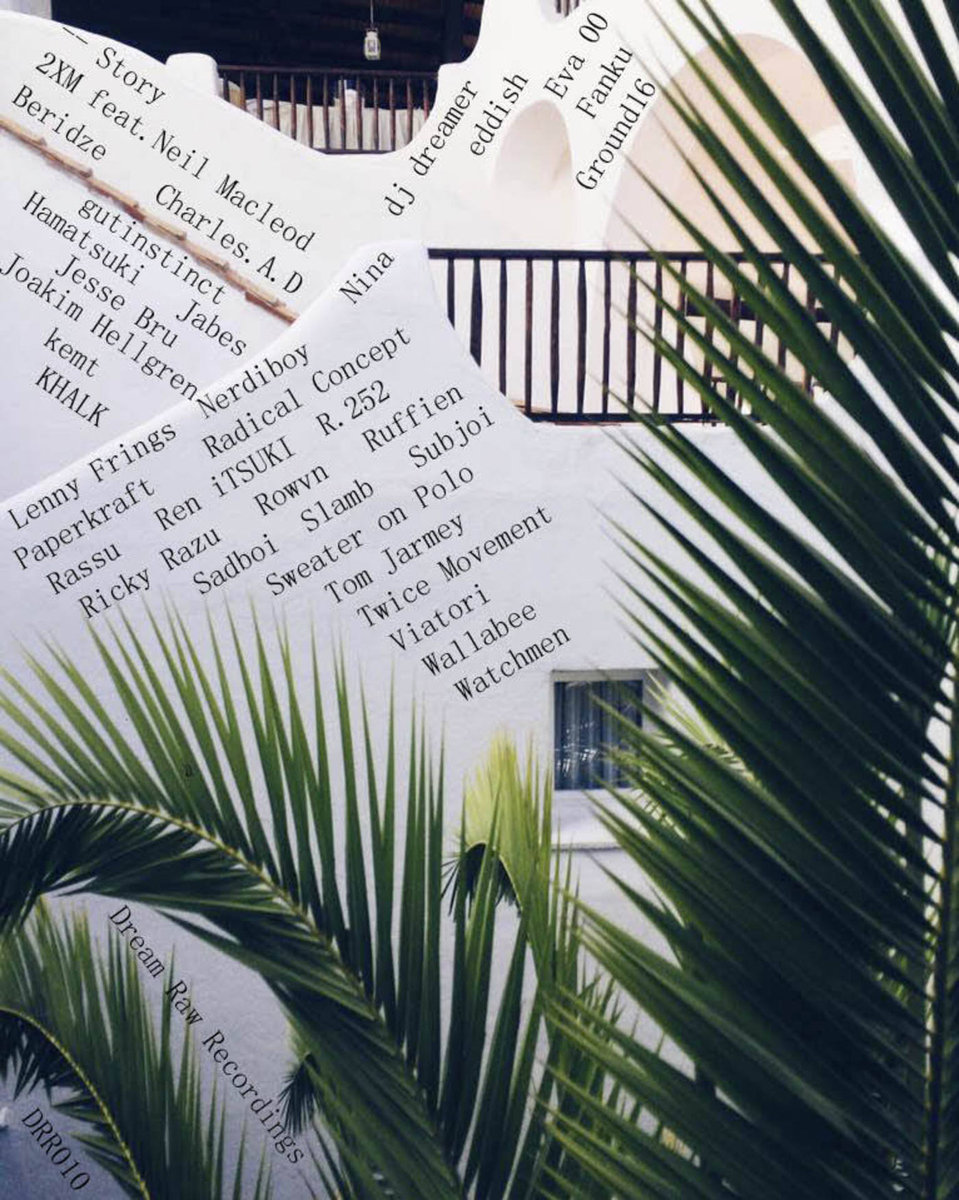 Summer is here. To the east, we have Ibiza and Berlin delivering wanton techno to all the deprived clubbers. It’s 128 BPM or bust.

However, we need some slower-tuned tracks to put our myriad dancing into perspective. With that being said, we welcome a brand new track via Dream Raw Recordings, “Sky High” by Beridze and remixed by Hamatsuki.

Both Timi Beridze (Beridze) and Mamuka Tskhadaia (Hamatsuki) hail from the Caucasus of Georgia. When asked if he wanted to add anything to this feature, he preferred to let the music do the talking. The track certainly does speak; the six-minute remix begins with delicate synths that hover around the entirety of the song. It resembles something The xx would have created.

A drumline made mostly of hi-hats and cymbals kicks in 20 seconds later. Immediately following is the vocal loop: “Body. To your body.” The sample is from the 1985 classic “Everybody Wants to Rule the World” by Tears For Fears. A thumping bassline now creeps in.

A sharp synth stab appears; it’s nostalgic. You are brought back to a high school prom in the 1980s, right before the last dance with the most popular cheerleader in all of Middle of No Where High School. To drive the nostalgia factor even further, Hamatsuki adds a bit of an acid house loop; the track is now in full swing. What follows next is a melodic, but fortified, piano pattern. The tracks plays for a couple more minutes, then fades as delicately as it appeared.

The original by Beridze delivered a slightly more techno-driven track while staying true to “Everybody Wants to Rule the World.” It’s a gamble by any producer to incorporate a new-wave song into a techno track, and yet, the gamble paid off. “Sky High” pushed Beridze brilliance even further.

I can see DJs like Tale of Us, Rodhad, and even Nina Kraviz playing “Sky High” during a set as a perfect way to close a long, deep journey.

Five out of five. You can purchase the track here. 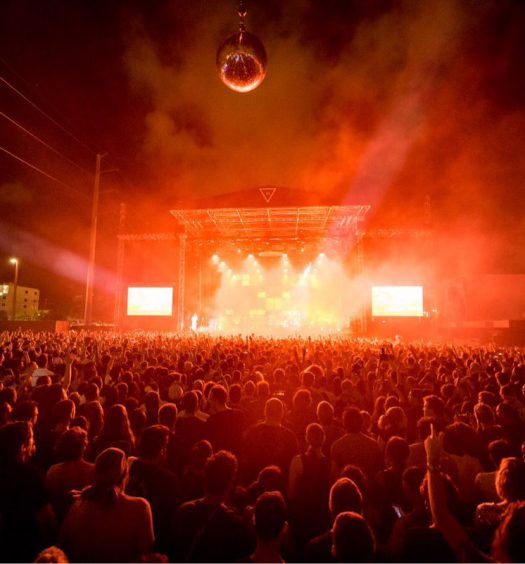 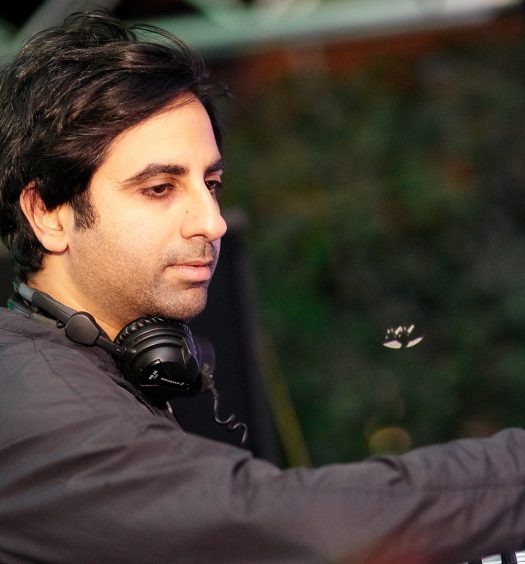