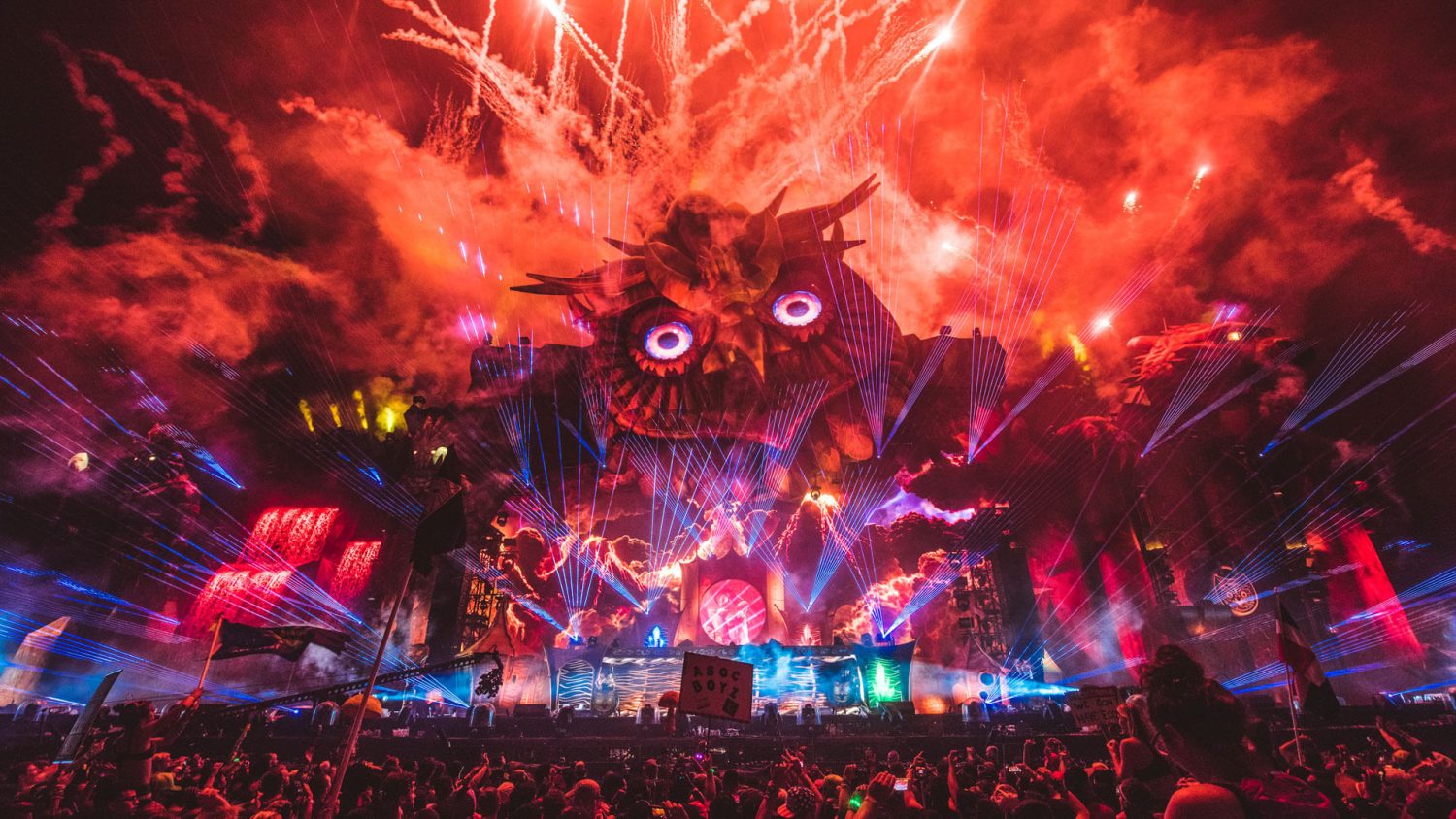 Insomniac Events has released the official artwork, stage details, and ticketing information for this year’s Electric Daisy Carnival (EDC) Orlando. The artwork for this year’s festival is inspired by Gaia, a Greek mythological figure that represents Mother Earth. Gaia made her first Insomniac Events appearance on kineticFIELD at EDC Las Vegas this year and will make her appearance again at EDC Orlando in the form of an entire stage structure.

☀️ #EDCOrlando Forecast: Sunny with 100% chance of tickets. On sale in 1 week, Headliners! Check out all the info on ticket prices, layaway plans, and more on our website! ➼ orlando.electricdaisycarnival.com

This year’s festival marks the seventh annual EDC Orlando. Featuring music, art, rides, and much more, Insomniac Events and EDC will return to Orlando for another two-day action-packed festival. Tickets go on sale in a week, will GA tickets starting at $159 plus fees and VIP $299 plus fees.

EDC Orlando will occur on November 10th and 11th at Tinker Field in Orlando, Florida. Tickets will go on sale on July 13th at 12pm ET. 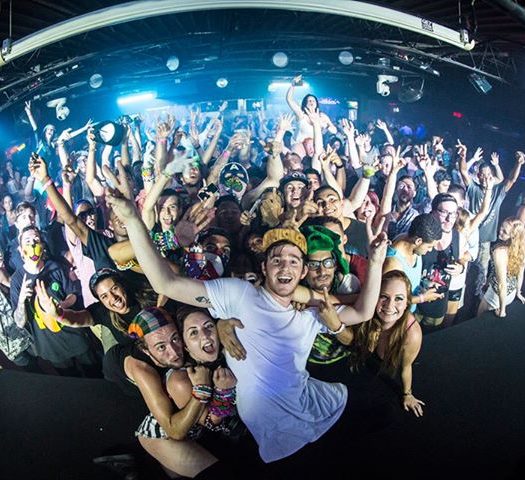